The new Kazakh-Uzbek joint venture, which is located on a two-hectare territory in the Turkistan industrial zone, is expected to create more than 1,000 jobs and The volume of investments amounted to 700 million tenge (US$1.6 million).

The capacity of the plant is estimated at 13,000 textile products per month.

During their meeting, Mamin and Aripov also discussed trade and economy, investment, agriculture, water and energy, transport and logistics, and customs cooperation. 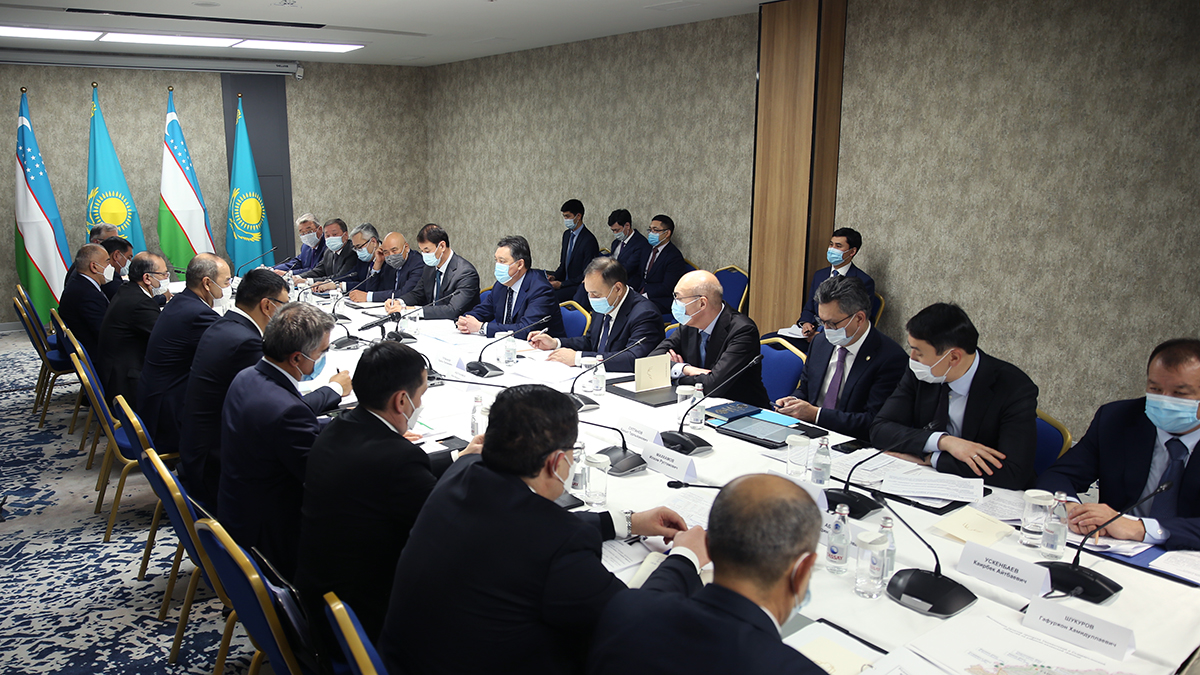 Uzbekistan is Kazakhstan’s largest trading partner in Central Asia. Bilateral trade turnover in 2019 grew by 21.2 percent reaching $4.5 billion and the two sides intend to bring the figure to $10 billion.

The two counterparts also discussed a plan to expand and deepen cooperation between Kazakhstan and Uzbekistan for the next two years, with the creation of a regional commodity distribution network and international trade and economic cooperation center at the Kazakh-Uzbek border, among other topics.

Mamin and Aripov also visited the city’s new venues and facilities that opened this year, including an international airport, congress center, Turkestan Arena stadium and Rixos Turkestan hotel. They also toured the construction site of the Karavansaray multifunctional tourism complex and a mosque designed to hold up to 5,000 people.