By Aidana Yergaliyeva in Culture on 22 November 2020

NUR-SULTAN – Kazakh pop singer Dimash Kudaibergen’s voice touches the souls of millions around the world. Professional vocalists translate and cover his songs, while Russian composers gladly gift him new ones. 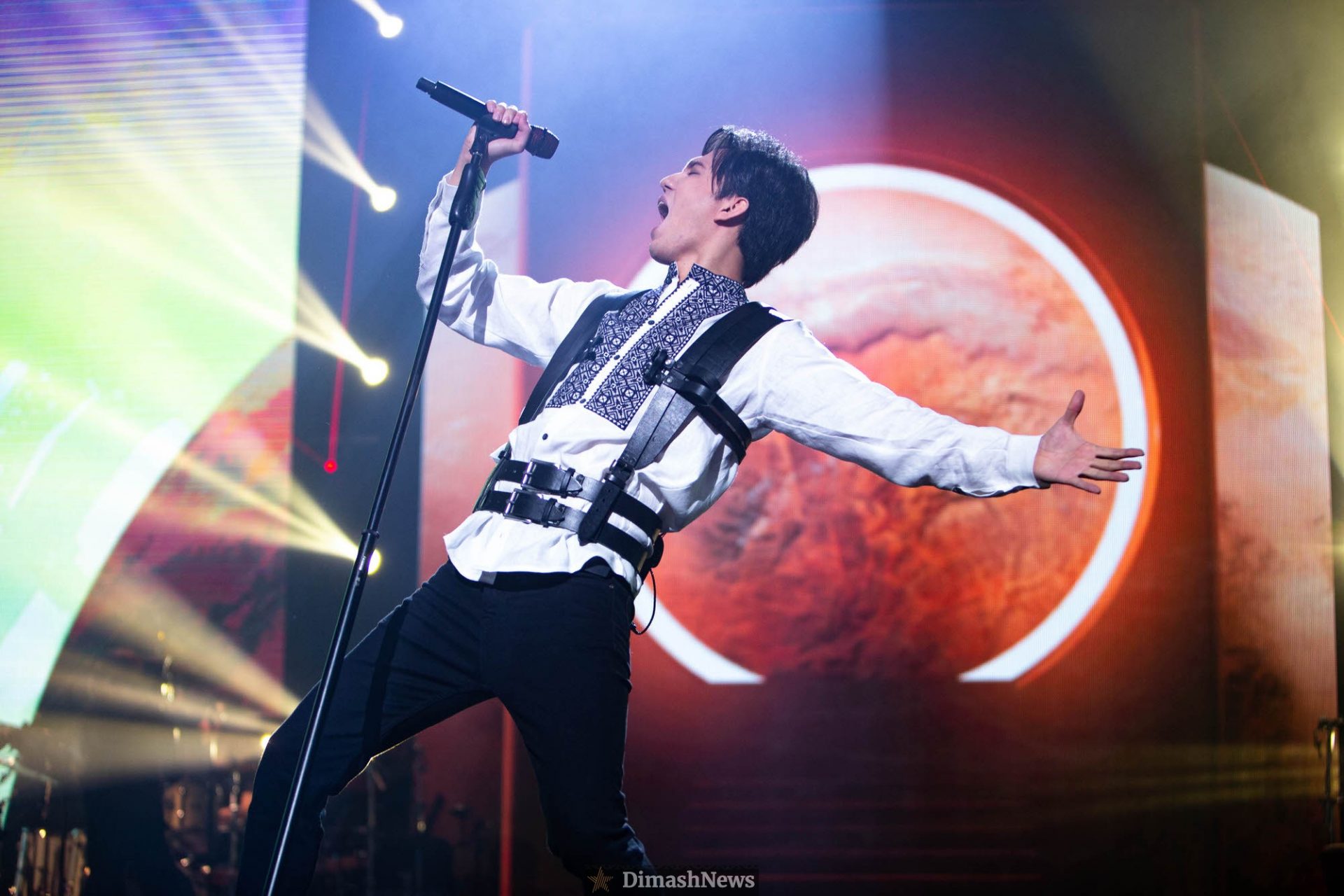 Talented Chilean vocalist Jonathan Donoso, 32, has been creating covers for the singer’s songs for more than a year. Donoso has been following Kudaibergen’s work ever since he heard him sing “SOS d’un terrien en détresse” by Gregory Lemarchal.

“When I listen to a song in a language I don’t know and understand that I like it very much, I regard it as a kind of signal for action. It happened with Dimash’s song “Makhabbat Ber Magan (Give Me Love).” Its sound touched me to the depths of my soul, and I immediately went to look for a translation. And what I read amazed me. The lyrics of the song fully reflected all my feelings and the thoughts that I experienced during that difficult period of time for myself. And then I firmly decided that I would definitely cover it,” Donoso said. 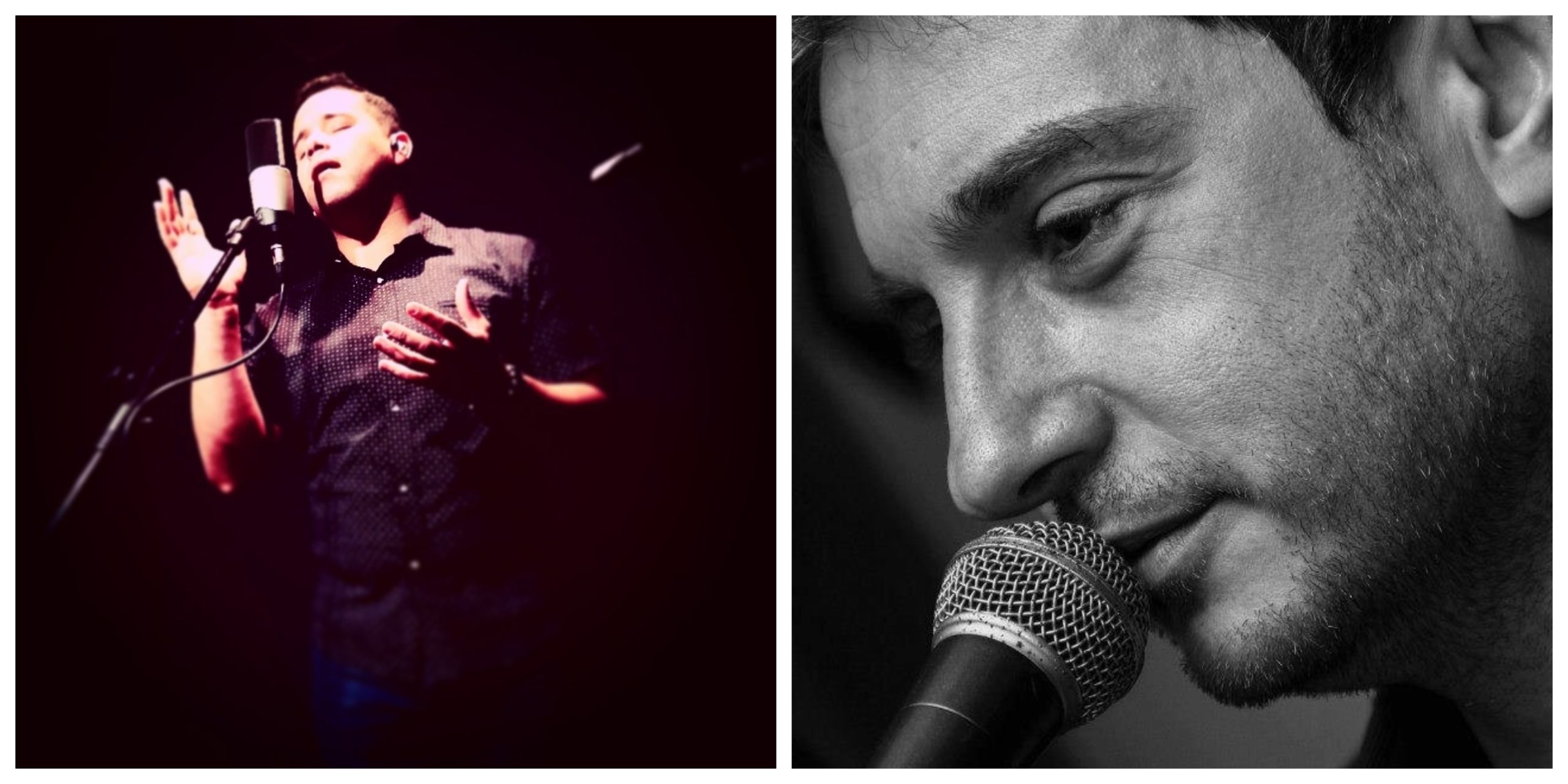 “Covering ‘Samal Tau’ was quite difficult, as I don’t know Kazakh at all. I had to focus on my ear so to speak and carefully analyzed each sentence,” Casale said.

The vocalist dreams of singing a duet with Kudaibergen and writing a joint composition someday. Casale recently dedicated a song to the Kazakh singer, which he called “Angelo senza confine (Angel without Borders).”

Meanwhile, famous Russian composers Igor Krutoy and Igor Nikolayev recently announced that they wrote a song for Kudaibergen. According to Krutoy, they already started recording a song titled “I miss you.” This is Krutoy’s second song written for the unique voice of the Kazakh singer. Prior to this, Krutoy gifted him a song titled “Lyubov Ustavshih Lebedei (The Love of Tired Swans).” 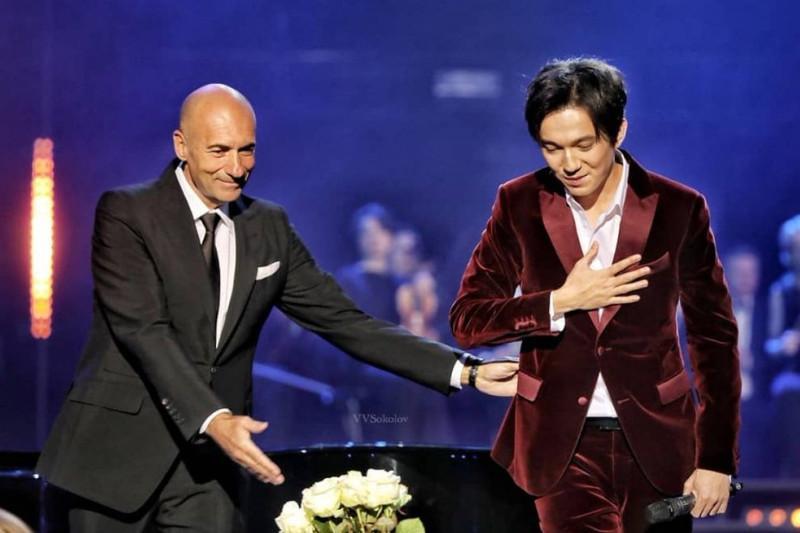 “For a long time, Igor (Nikolayev) and I did not compose joint works. Here again creative phoning, editing codes, burning, déjà vu. [I’ve got] the same [feeling] with Dimash – the choice of comfortable modulation, mood, and as always, expectation,” Krutoy said in an instagram post.

“[The expectation] of a miracle at that moment when [one hears] talented lyrics, music and performance from perhaps the most expected voice in our country (Russia) and not only in our country, the voice of Dimash.” Krutoy added.

Prior to this, Kudaibergen shortly announced upcoming musical projects and new songs for his second album. According to the singer, the new solo album will include new songs by famous composers, as well as his own.