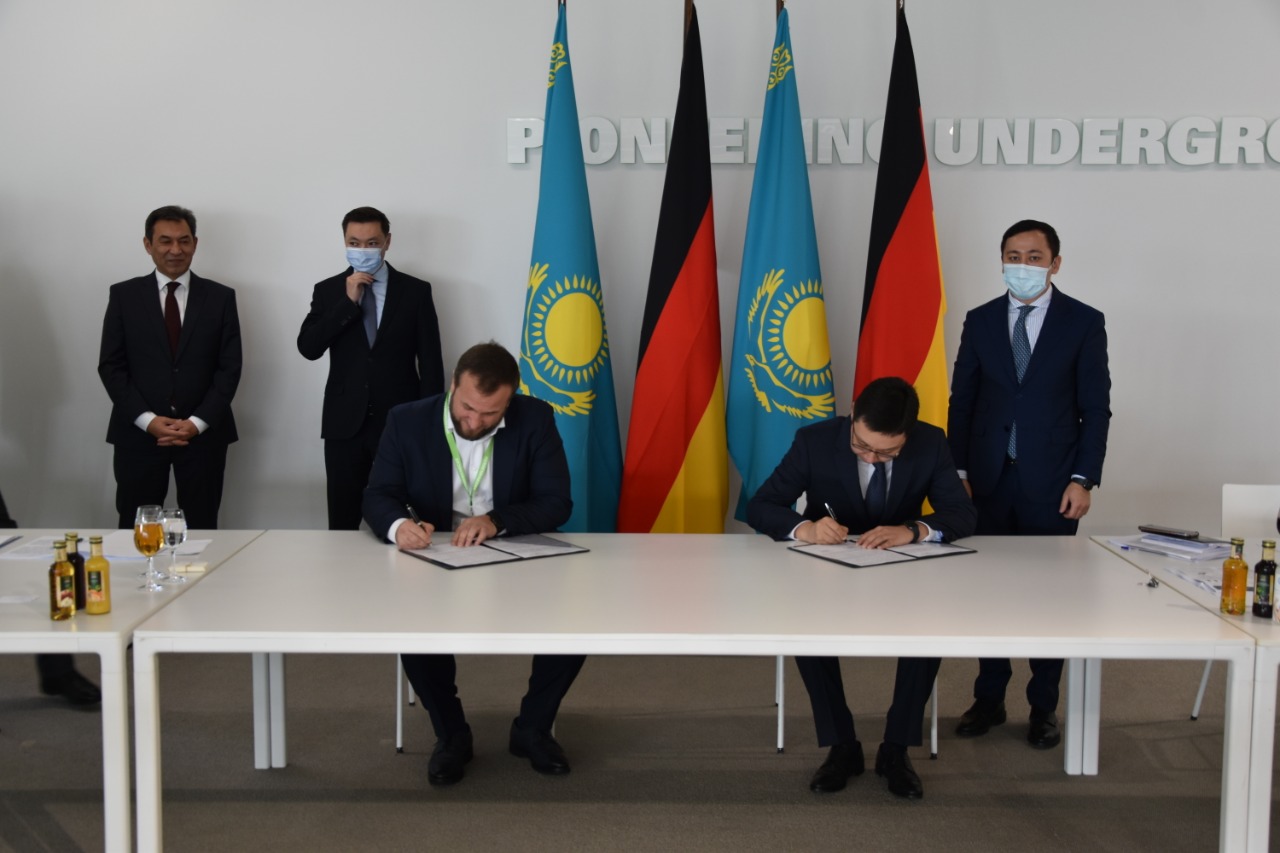 “The working group has no analogs in trade and investment relations between Kazakhstan and any other country. The Kazakh government is offering the German businesses an exclusive package of measures, and this is evidence of the beginning of a qualitatively new stage of cooperation between Kazakhstan and Germany,” Deputy Minister of Foreign Affairs Almas Aydarov.

Aidarov presented investment projects in mining, metallurgy, machinery building, and medical industries worth more than $10 billion at the round table with German business circles. 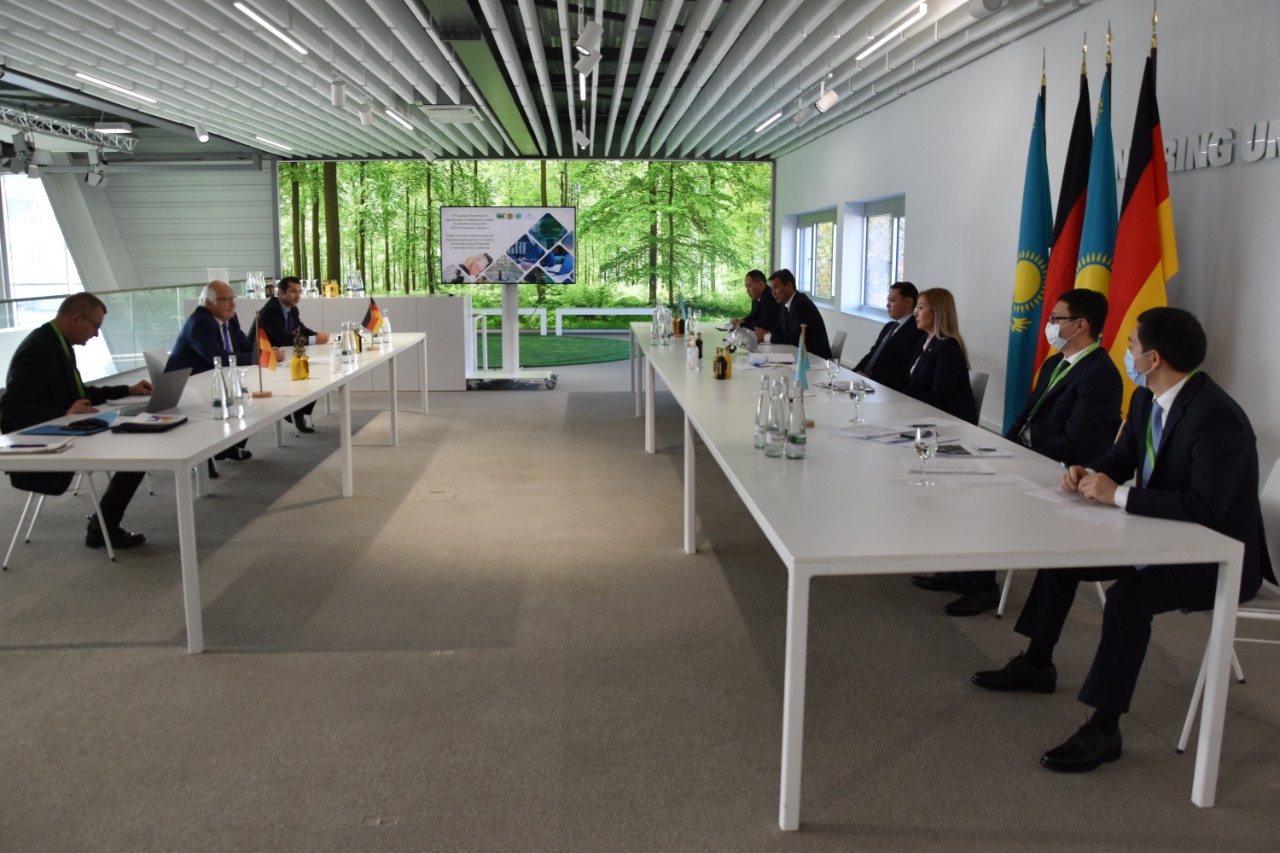