By Aidana Yergaliyeva in Business on 10 November 2020

NUR-SULTAN – The Kazakh government summed up social-economic development from January to October during the Nov. 10 government meeting. 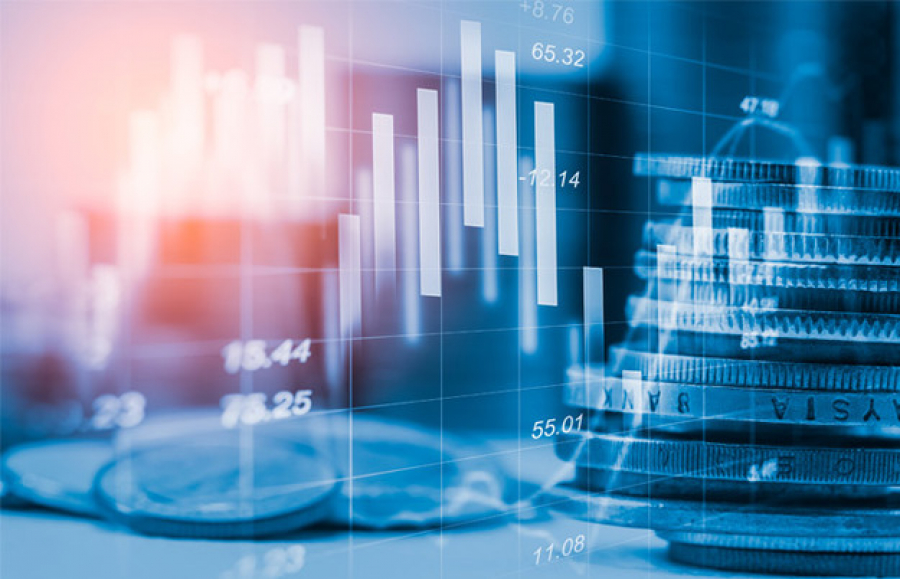 The real sector of the economy demonstrated growth dynamics in almost all sectors despite the global slowdown, said Minister of National Economy Ruslan Dalenov. The Kazakh economy observed the biggest growth in its automotive industry, which had 53.6 percent growth, pharmaceuticals – 39.7 percent, processed metal products – 19.5 percent, mechanical engineering – 16.5 percent, as well as in light industry – 16.4 percent.

While goods production had a 1.9 percent increase, the service sector had a 6.1 percent decrease. Although quarantine measures have continued to affect the service sector, the sector has been on track to gradual stabilization since September. The construction sector had 10.7 percent growth, information and communications – 8.2 percent, agriculture – 5.2 percent, and manufacturing – 3.2 percent.

“As a result, according to operational data, the GDP (gross domestic product) only decreased by 2.9 percent. Annual inflation was 7.1 percent,” the minister said.

As of Oct. 1, the Kazakh gold and foreign exchange reserves and the National Fund’s assets totaled $91.1 billion.

As part of the agreements reached by OPEC +, Kazakhstan decreased its oil production by 4.3 percent.

The national budget totaled 4.26 trillion tenge (US$9.83 billion), which fulfilled 86.5 percent of the plan.

According to the finance minister, the main indicators of non-fulfillment of the national budget’s plan were a decrease in the value-added tax (VAT) and corporate income tax (CIT). There were a number of factors for the non-fulfillment of the latter including a price drop of main export items by an average of 12.5 percent, an increase of inactive taxpayers, a decrease in revenues from second-tier banks by 11.8 billion tenge (US$27.22 million), among other factors.

The VAT had decreased because of factors like VAT refund growth by 54.4, a year-on-year (yoy) decrease in the trade turnover with third countries by 13.2 percent. The main decrease, however, occurred in the mining industry, where turnover fell by 32.6 percent or 4.3 trillion tenge (US$9.92 billion) yoy.