By Aidana Yergaliyeva in Nation on 20 November 2020

NUR-SULTAN —  The Kazakh Central Election Commission (CEC) commented on the status of accreditation of foreign observers to deputy elections in the Majilis (lower chamber of Parliament) and the Maslikhats (local representative body) during the Nov. 20 virtual meeting of the commission. The commission scheduled the election for Jan. 10, 2021. 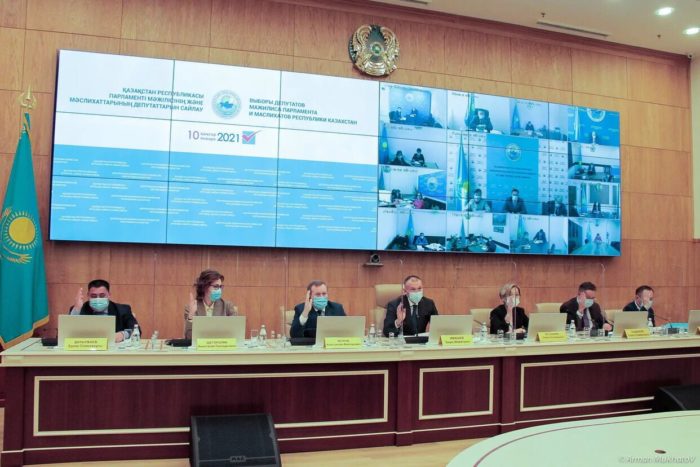 As of Nov. 20, the CEC accredited 29 observers thanks to the Nov. 17 proposal of the Kazakh Foreign Ministry, said CEC member Anastasia Shegortsova. All of the observers are from the Interparliamentary Assembly of Member States of the Commonwealth of Independent States (CIS). The commission will update the list of observers upon new proposals from the ministry.

According to the Constitutional Law on Elections, the CEC can accredit the participation of observers from foreign states and international organizations on the proposal of the Kazakh Foreign Ministry. On Oct. 22, the CEC established the Institute for International Observation. 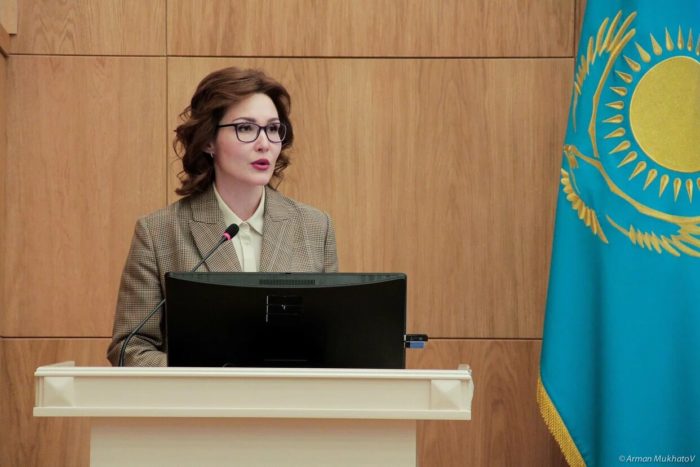 CEC Chair Berik Imashev stressed that the Adal party re-registered its branches in the Turkestan Region and Shymkent and the commission allowed the party to participate in elections to maslikhats in all regions.