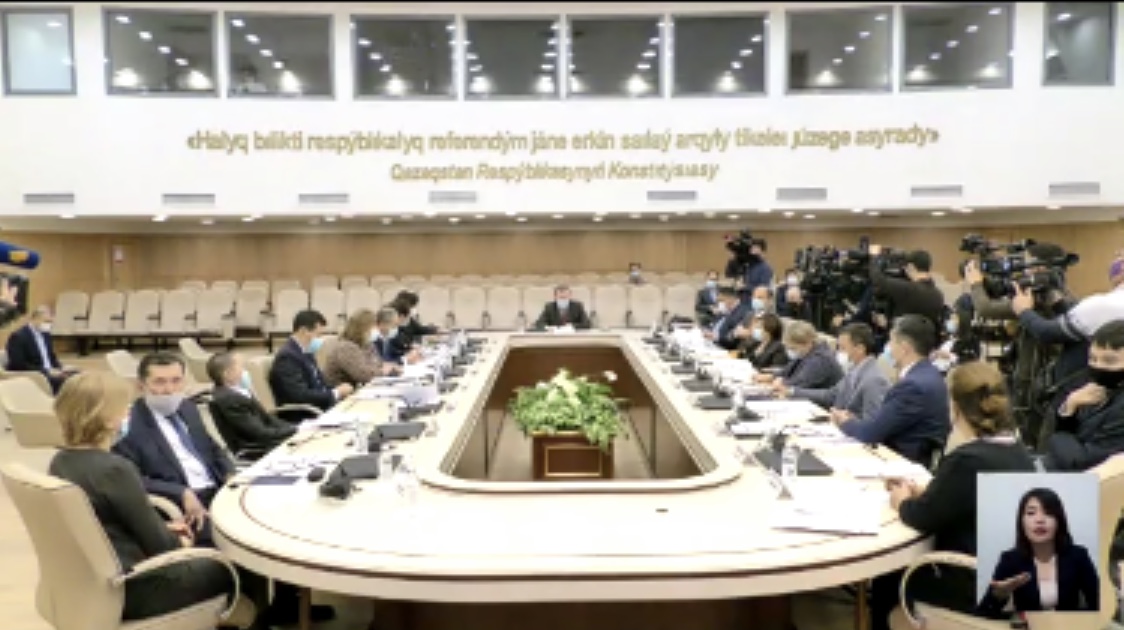 The event was organized by the Shyrak Association of Women with Disabilities with the support of the Central Election Commission, Kazakh Foreign Ministry, Human Rights Ombudsperson in Kazakhstan and the OSCE Programme Office in Nur-Sultan.

The meeting agenda included a discussion on the key principles of the United Nations Convention on the Rights of Persons with Disabilities, OSCE standards on political participation of persons with disabilities, the results of a baseline study in Kazakhstan on inclusion and accessibility, and the joint work of the government, NGOs and international organizations in this area were included in the discussion.

Markus Schäfer (Switzerland), member of the UN Committee on the Rights of Persons with Disabilities, and Amu Urhonen, Disability Inclusion Officer at the International Federation of Red Cross and Red Crescent Societies, also delivered reports and spoke about international and OSCE standards on the political participation of persons with disabilities.

Usen Suleimen, Ambassador-at-Large of the Kazakh Foreign Ministry, said that the ministry is working closely with the Ministry of Labour and Social Protection on the ratification of the Second Optional Protocol to the UN Convention on the Rights of Persons with Disabilities.

He also said the ministry provides support to the Shyrak Association of Women with Disabilities headed by Lyazzat Kaltayeva.

“In November 2019, the Kazakh Ministry of Foreign Affairs hosted a round table ‘Towards an Inclusive Society in Kazakhstan.’ Since then, the Shyrak association has been a member of the Dialogue Platform on Human Dimension, a consultative advisory body created in 2013 under the ministry that is involved with systematic and comprehensive work with national NGOs in the field of human rights and democracy,” said Suleimen.

The Dialogue Platform on Human Dimension has served since 2013 as the format for regular interaction between government agencies tasked with protecting human rights and civil society organizations. The next meeting is slated for Nov. 26, where one of the topics will focus on the participation of people with disabilities in political and social life. 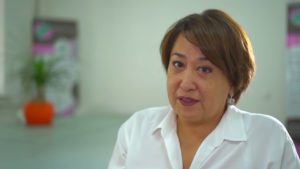 According to Suleimen, Lyazzat Kaltayeva is a candidate for membership in the UN Committee on the Rights of Persons with Disabilities. The election to the committee is scheduled to take place during the 13th session of the Conference of the parties to the UN Convention in New York on Nov. 30, and Dec. 1-3.

Kazakhstan’s Central Election Commission gathered Oct. 26 with representatives of political parties, government officials, NGOs, heads of universities and territorial election commissions to ensure the rights of people with disabilities to vote are fulfilled and to ensure barrier-free access to polling stations during the upcoming elections to the Majilis, the lower chamber of the Kazakh Parliament, set for Jan. 10, 2021.

Yerlan Dauylbayev, member of the Central Election Commission, said that in line with the UN Convention on the Rights of Persons with Disabilities, the commission created a working group in 2017 to ensure the electoral rights of persons with disabilities that includes 15 members and nine of them are representatives of public associations of people with disabilities.