By Aidana Yergaliyeva in Culture on 1 November 2020

NUR-SULTAN – The fourth international Vmeste Navsegda (Together Forever) exhibition of art dolls will showcase 100 art dolls depicting mystical creatures and heroes of Kazakh, Russian, and the world’s tales and legends. 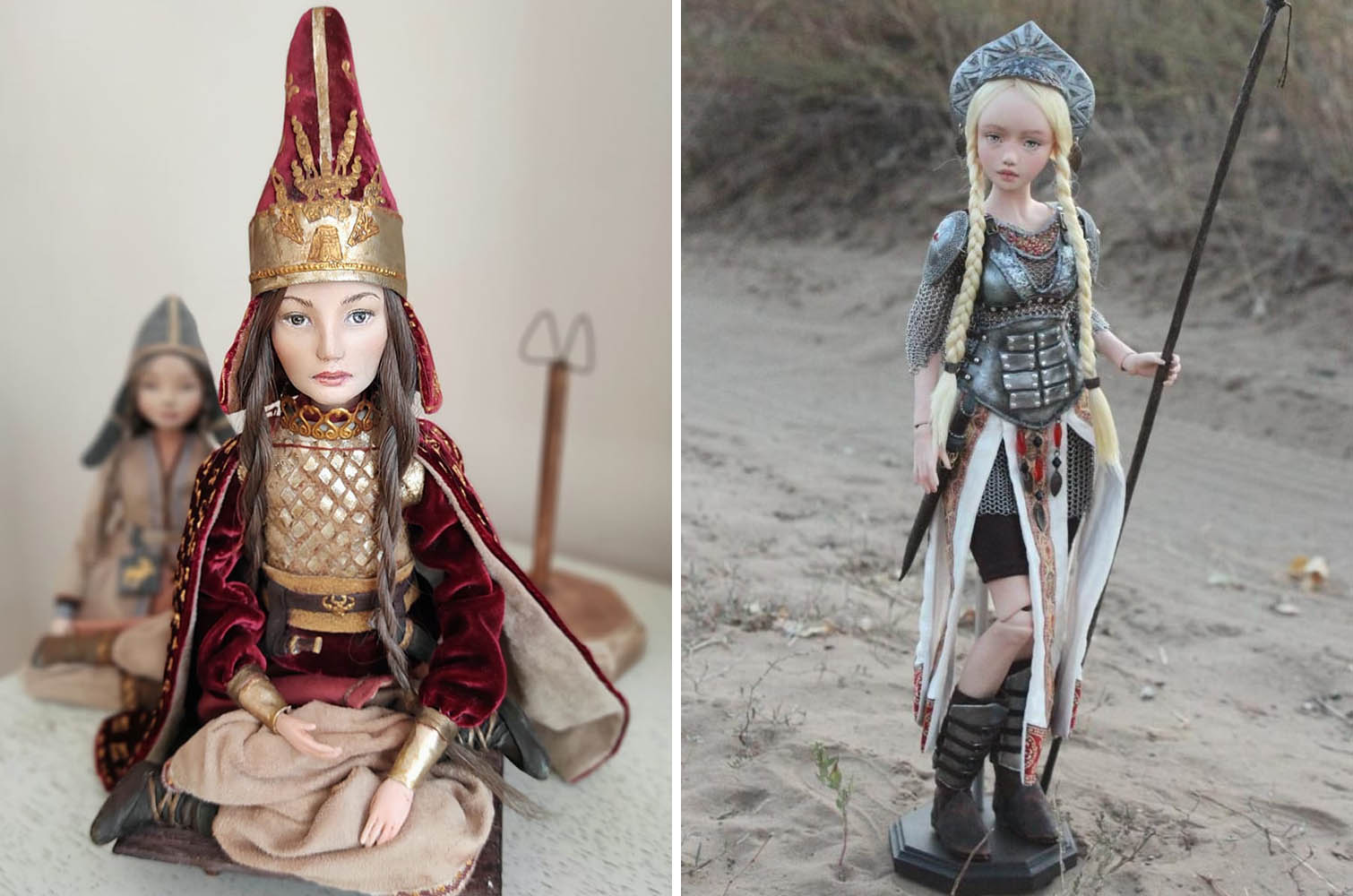 Fifty Kazakh doll artists and 20 foreign artists from France, Belarus, Ukraine, Kyrgyzstan, and Russia will gather in Almaty. The works of both stars of previous exhibitions and debuting artists will decorate the shelves of the Kasteyev State Museum of Arts, Kazakhstan’s largest and oldest museum. The doll expo will be open Nov. 3 through 13, excluding Monday.

The theme of the 2020 exhibition is Ethno-dolls. The artworks will be presented in three sections. For the Legends of the Great Steppe section, the artists dedicated their dolls to the heroes of Kazakh legends and fairytales, as well as to Kazakh poet and philosopher Abai Kunanbayev’s 175th anniversary.

“The foreign guests were very interested in the theme of the exhibition. Their understanding of “ethno” is more progressive and differs from our own. They studied the cultural heritage of our country with great interest,” Larisa Sologub, the director of the Tsentr Vselennoi Kukol (Doll Universe Center) Kazakh doll artist association, told caravan.kz. 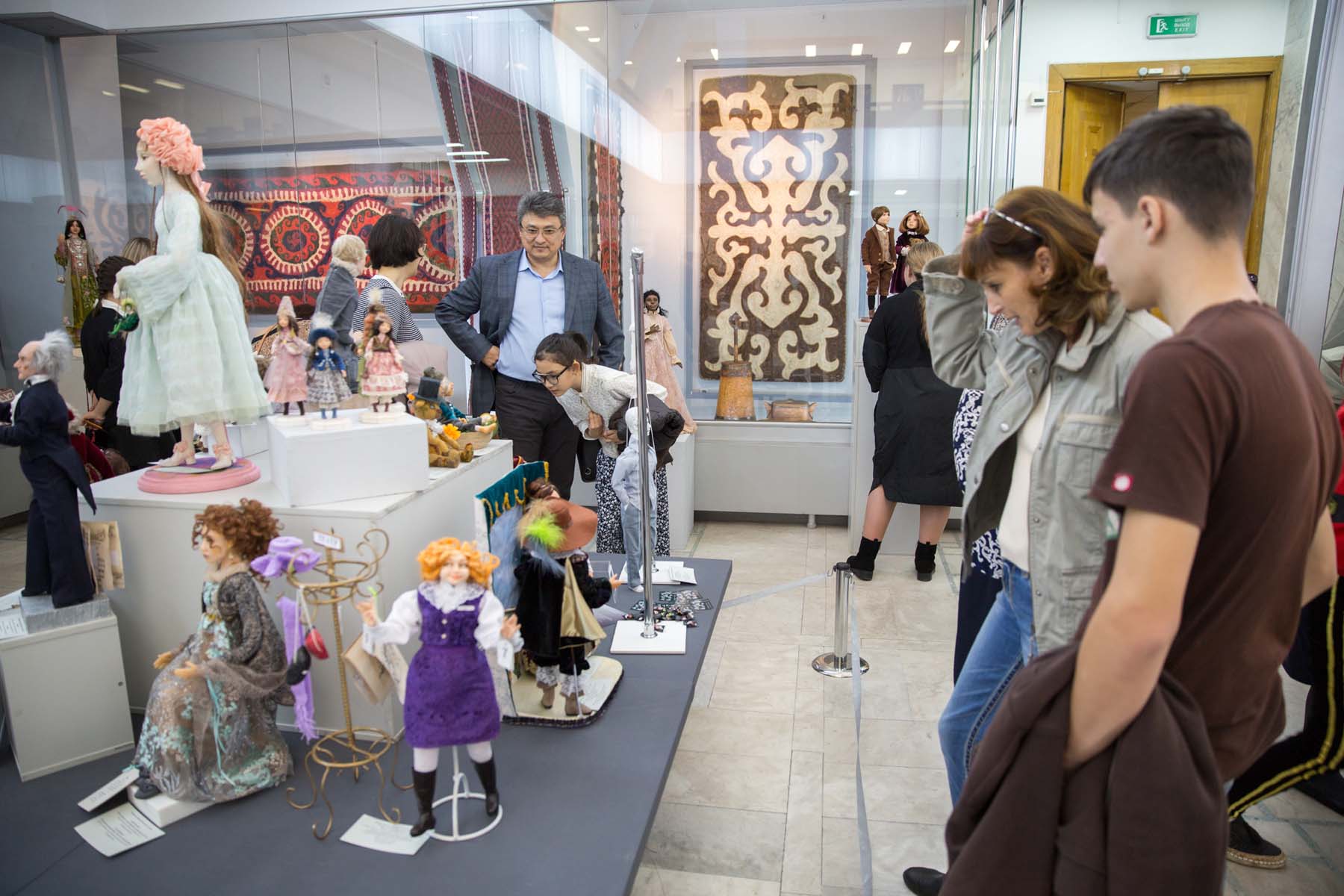 In the second section, Tales of Old Rus, the artists will present their works inspired by illustrations of Roman Papsuyev. The World of Fantasy Awards handed Papsuyev the best artist title in 2004. The book illustrator won the same title in 2008 at Eurocon, the annual sci-fi convention in Europe.

The third section is dedicated to the theme of the exhibition, Ethno. The section will display characters of fairy tales from around the world such as elves, magicians, and fairies.

“We strive to preserve history through creativity,” said Sologub. “The creative process involves exploring details that may add new layers to old stories. The feeling of respect and love for culture and history is what we want to convey through this exhibition.”

The museum will live stream the exhibition. Kazakh and Russian artists will organize virtual workshops and video presentations. 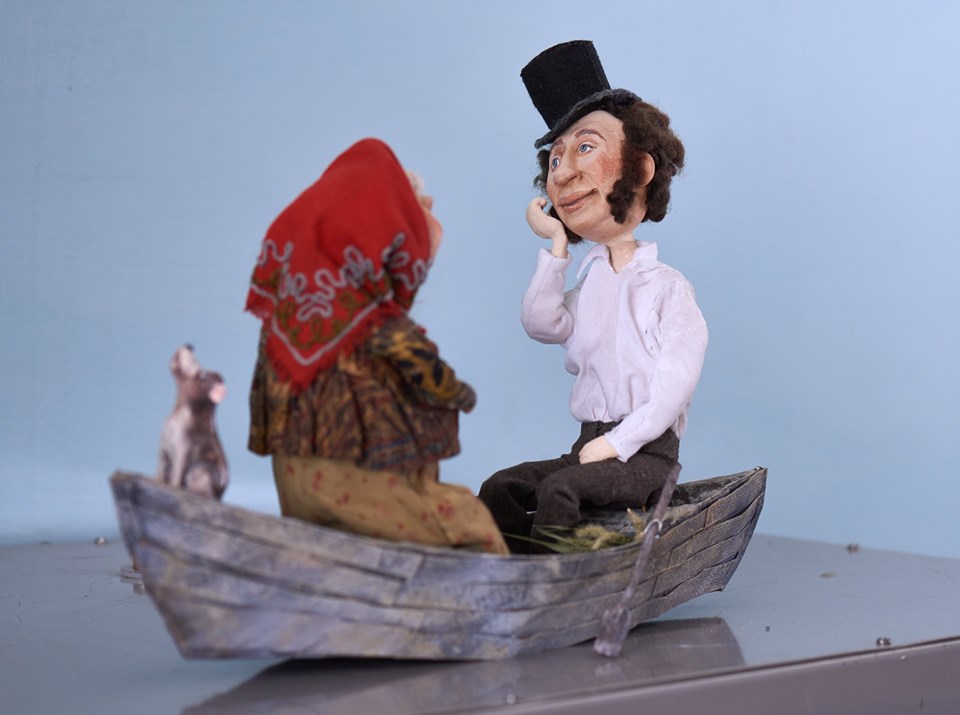