in International on 4 November 2020

NUR-SULTAN – The goal to achieve a nuclear weapon-free world by 2045 and the organizers believe this is achievable although the process requires the involvement of all stakeholders, including representatives of civil society and governments of nuclear powers, said the participants of “Target 2045: A New Rallying Call for the Nuclear Weapons Elimination” webinar organized by the Parliamentarians for Nuclear Non-Proliferation and Disarmament (PNND). 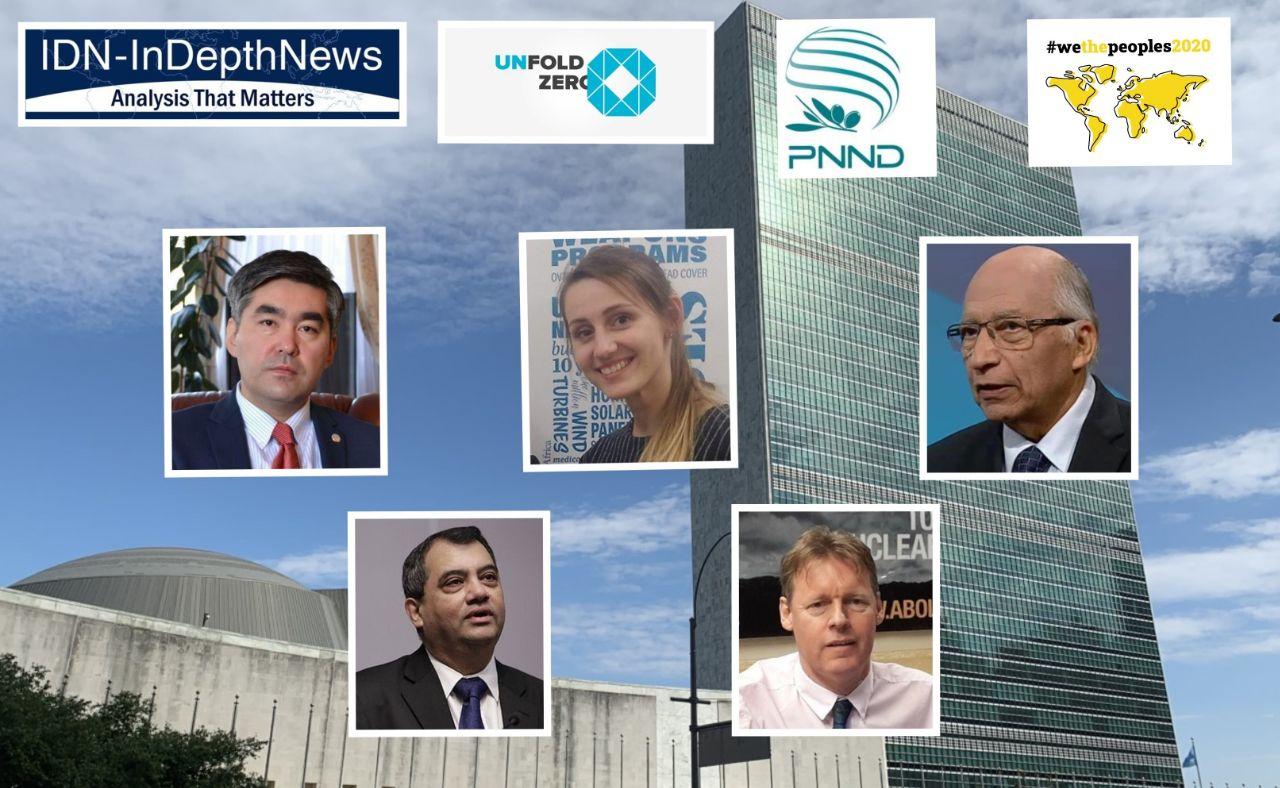 More than 200 representatives of states and experts in nuclear disarmament participated in the event.

The participants noted the political significance of designating the year 2045, which will also mark the 100th anniversary of the UN, as the target date for the complete renunciation of nuclear weapons.

Such a proposal was first voiced by Kazakhstan’s First President Nursultan Nazarbayev at the 70th session of the UN General Assembly in 2015 in New York.

“This goal is quite achievable. With enough determination, the involvement of civil society, media, scientists, parliamentarians and governments of nuclear powers, we can eliminate this existential threat – nuclear weapons – by 2045 if not earlier,” said Saber Chowdhury.

Ambassador Ilyassov, in his remarks, spoke about Kazakhstan’s tragic experience with nuclear weapons and the country’s decision to abandon then the world’s fourth-largest nuclear arsenal inherited from the Soviet Union and close the Semipalatinsk test site that was one of the primary locations for Soviet ground nuclear testing between 1949 and 1989. 456 nuclear tests were conducted at the site resulting in tragic consequences for the local population.

“To get rid of nuclear weapons by 2045, we must act now, and Kazakhstan calls on all countries of the world, non-governmental organizations, civil activists, and the media to join our efforts to make the year of 2045 clearer,” said Ilyassov.

The webinar also discussed Kazakhstan’s other foreign policy initiatives, including the possibility of resuming the Summits on Global Nuclear Security.

The participants of the webinar commended Kazakhstan’s efforts in global nuclear disarmament, stressed the importance of involving young people in the international anti-nuclear movement and agreed to continue the series of thematic discussions to develop recommendations for achieving a world free of nuclear weapons by 2045.