NUR-SULTAN – The world-renowned Astana Pro Team professional cycling club will rebrand and become Astana-Premier Tech as of 2021, the cycling team press service reported. The club will be associated with Canadian company Premier Tech, a technology services company, that will become the new co-owner of the club. 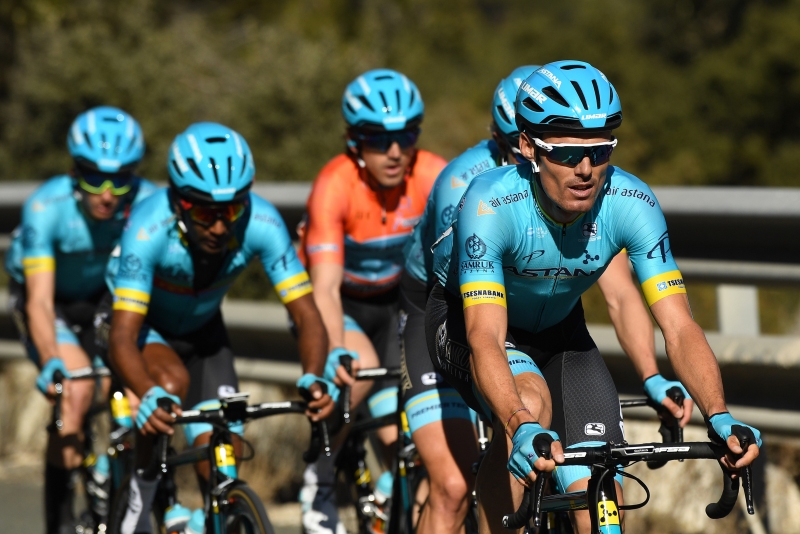 “We will continue to celebrate the name of Kazakhstan, as well as the name of our new Canadian partner Premier Tech, in the global sports arena,” said Astana Pro Team Managing Director Yana Zel.

In September, Kazakh President Kassym-Jomart Tokayev stressed the inexpediency of maintaining professional sports clubs entirely at the expense of the state. The Samruk Kazyna national company, the general partner of the cycling team, set a goal to cut half of the funding and introduce a co-sponsor to share the financial burden with Kazakhstan.

Premier Tech seems to have been eyeing this partnership for the past three years as the association with the team could highlight its corporate values.

“For Premier Tech, this announcement is the culmination of a partnership that began in 2017,” said Premier Tech press service in a statement. “The Astana – Premier Tech team perfectly captures the essence of the company and the spirit that drives this partnership, which is to constantly push the limits to redefine the standards and reach new heights, while surrounding itself with driven, talented people in order to succeed.”

“Premier Tech’s motivation to constantly improve is greatly inspired by its team members, but also by those who have shaped history. That’s why Premier Tech is now associating its name with the Astana – Premier Tech team, one of the best cycling teams in the world. A team with many great victories to its name, and with whom Premier Tech shares the same passions: excellence and teamwork,” said Premier Tech President and CEO Jean Bélanger. 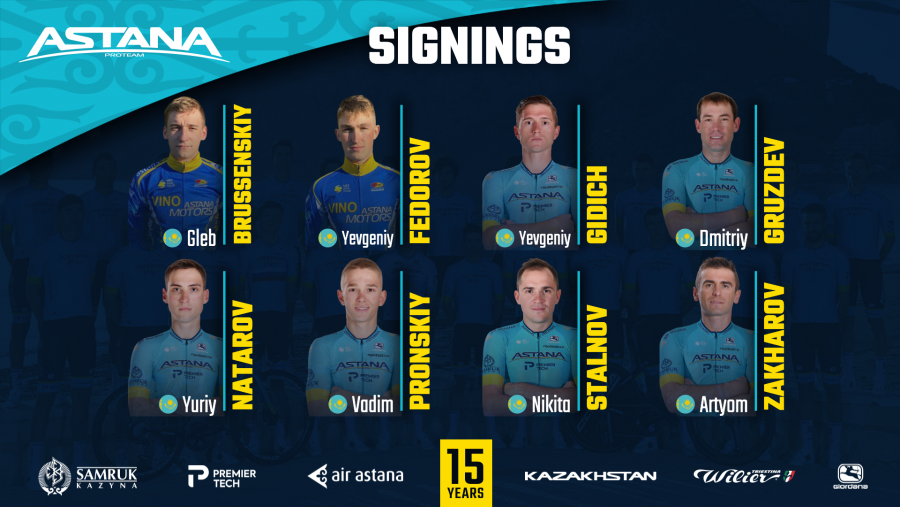 The Kazakh-Canadian team announced Nov. 18 the signing of contracts with two young 20-year old Kazakh cyclists, Yevgeniy Fedorov and Gleb Brusensky. Both riders will be able to show their skills in one-day classic races. According to the young cyclists, the possibility of being a part of the team and representing their country was a big dream for them.

The sides also plan to establish Astana – Premier Tech Team Kids, a children’s and youth cycling team, based in Kazakhstan and Canada.

“The two countries will be able to exchange experiences and raise a new generation to further maintain cycling in both countries at the highest level,” said Zel.