By Staff Report in Business on 18 November 2020 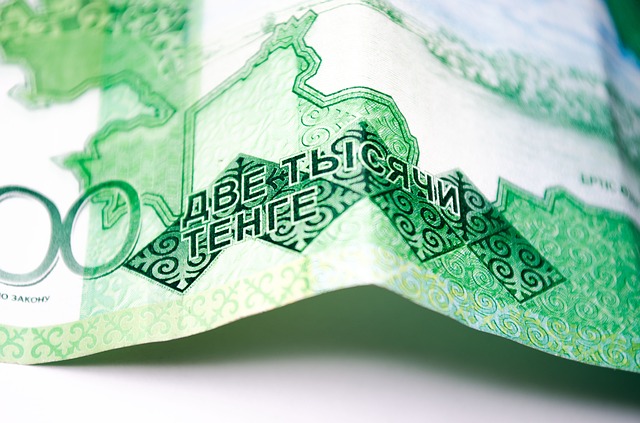 The Bond Proceeds, which were issued under the ADB’s Green Bond Framework, will finance ADB’s portfolio of climate change adaptation and mitigation projects in Kazakhstan.

The two-year 10.09 billion tenge (US$23.47 million) and 3.87 billion tenge (US$9.00 million) bonds will pay 10.10 percent and 10.12 percent semi-annual coupons, respectively. Central Asia-based Tengri Partners merchant banking group arranged the bonds, which are denominated and settled in tenge, and sold them to banks and institutional investors in the domestic market.

“Sustainable finance is at the heart of our work in ADB,” said ADB Treasurer Pierre Van Peteghem. “By issuing local-currency green bonds, ADB supports the UN Sustainable Development Goals, mitigates currency risk for our borrowers, and contributes to the development of the Kazakhstan capital market.”

Climate change finance is a core development area for ADB, with $42.5 billion of clean energy investments initiated from 2009 to 2019. ADB has issued more than $8.2 billion of green bonds in 11 currencies.

ADB is a regular borrower in the mainstream international bond markets but has also led in the issuance in developing Asian countries as part of its efforts to promote local currency bond markets as an alternative to bank lending. ADB issued 45.8 billion tenge (US$106.53 million) of bonds in Kazakhstan in 2019, having first tapped the currency with an inaugural bond issue in 2007.

ADB is committed to achieving a prosperous, inclusive, resilient, and sustainable Asia and the Pacific, while sustaining its efforts to eradicate extreme poverty. Established in 1966, ADB is owned by 68 shareholders, 49 of which are from the Central Asia region.