By Aidana Yergaliyeva in Society on 19 October 2020

NUR-SULTAN – Semei has begun to implement the 2025 comprehensive plan of socio-economic development, reported Kazakh Prime Minister’s press service. In October of 2019, the Kazakh government allocated 260.2 billion tenge (US$606.00 million) to complete 56 projects in the city. 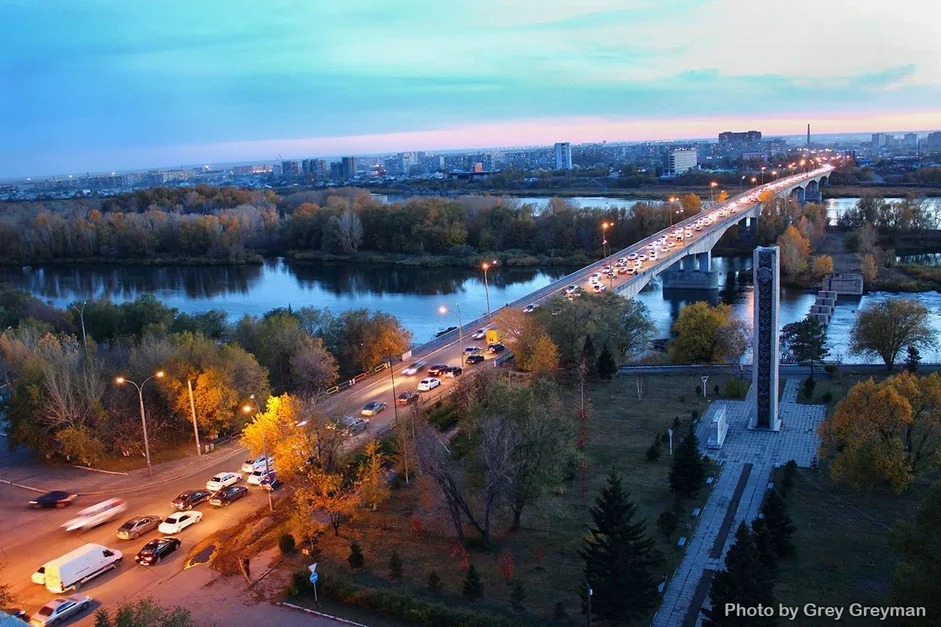 Semei’s renovations began with the housing and social facilities. In 2020, the government commissioned seven apartment buildings, four infrastructure projects, and reconstructed the water supply in the nearby Stepnoi and Mukur villages.

Kazakhstan values Semei as a historically important location that gave rise to many Kazakh thinkers, poets, activists, including the poet and philosopher Abai Kunanbayev. Abai lived in the Zhidebai tract, which is located just 180 kilometers away from Semei.

Kazakh President Kassym-Jomart Tokayev recently visited Zhidebai to review the renovation results of the Abai-Shakarim memorial complex, Abai’s house-museum. The government renovated and reconstructed the complex as part of the project around the 175th anniversary of Abai. The renovation agenda planted 200 fir trees, laid granite stones on the footpath to the complex, and reconstructed the local visit center. 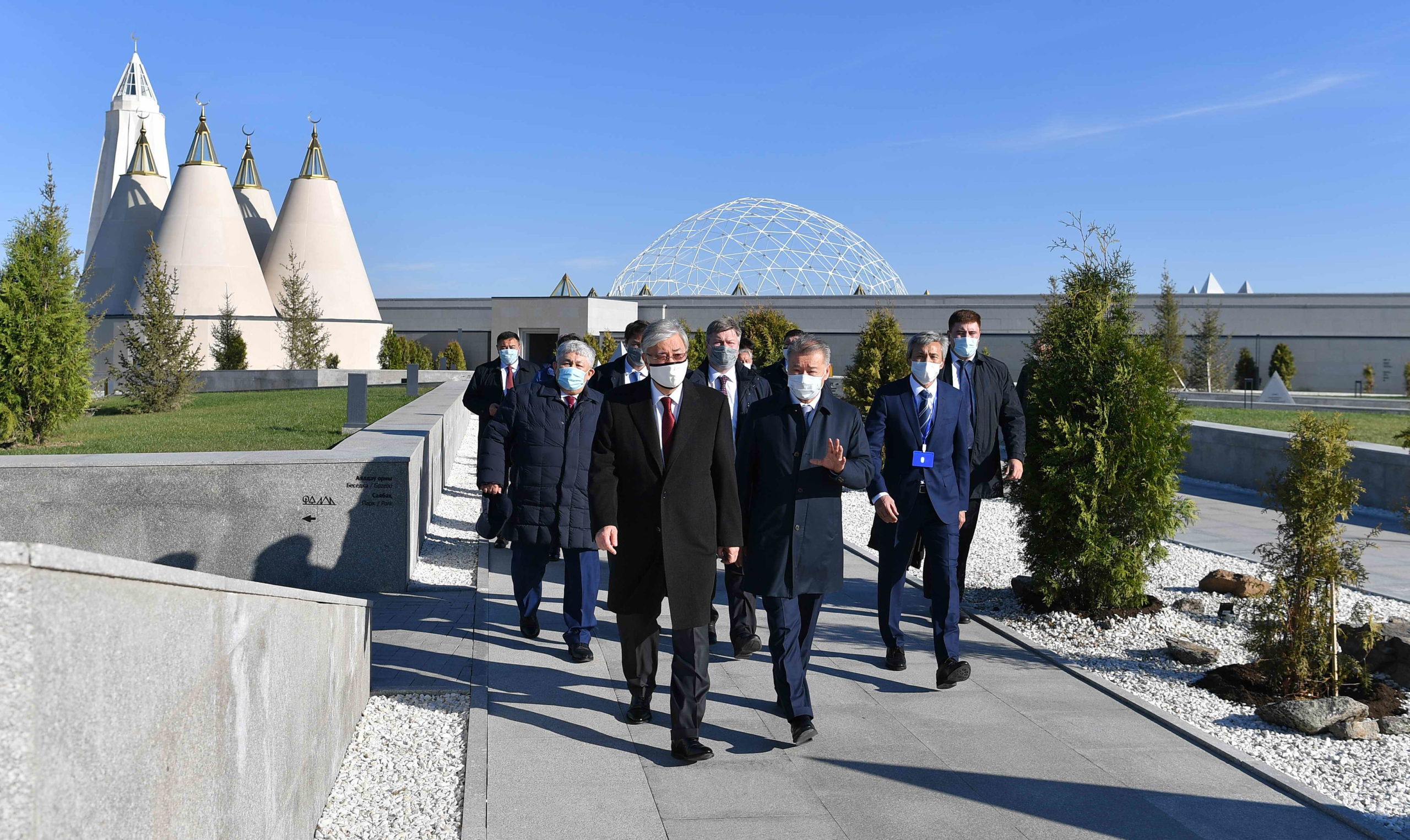 Kazakh President Kassym-Jomart Tokayev (in black coat) and presidential delegation during his Oct. 15 visit to Zhidebai.

The government also repaired and reconstructed Syrt Kaskabulak village, Abai’s birthplace. The territory of the spring, from which Abai drank water, was ennobled, spruced up, plane trees planted, and marble slabs with excerpts from the poet’s “Words of Wisdom” added.

The Kazakh government will continue to develop the historically important locality through 2025. Next up on the agenda of Semei’s comprehensive plan are 17 apartment buildings, and 220 kilometers of engineering and communication infrastructure, by the end of 2020. The government will also construct and reconstruct 45.9 kilometers of roads and streets, the water supply and wastewater disposal facilities, and 60 social facilities.

“As a city with a crucial historical background, the city deserves much better than its current state. The [Kazakh] government is investing heavily in the city. If the authorities accomplish all the tasks put forward, Semei will become a well-developed city,” said Semei resident Dina Ryspekova. 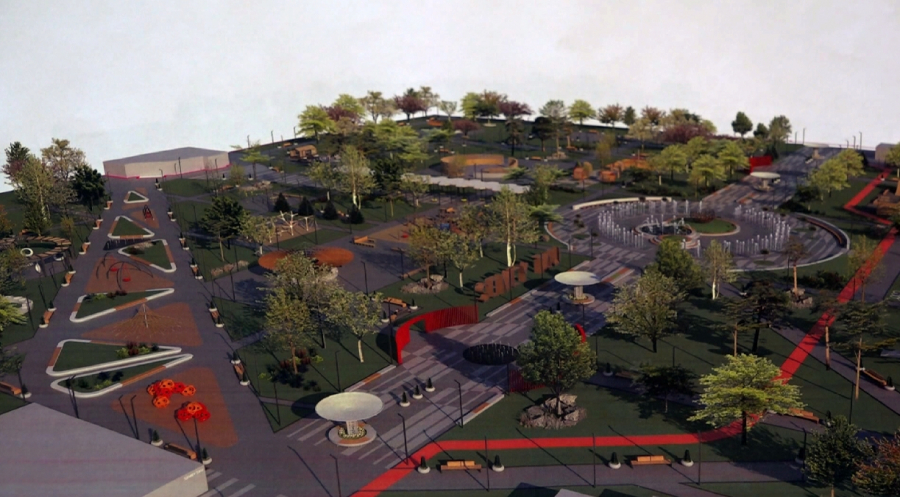 The comprehensive plans also include the construction of large facilities. An automated complex for the processing of oilseeds is planned for December of 2020.

The comprehensive investment plan into Semei should create approximately 4,000 new jobs and nearly double the gross rating point (GRP) in real terms or in nominal terms up to 300 billion tenge (US$698.70 million) by 2025.