By Aidana Yergaliyeva in Business on 15 October 2020

NUR-SULTAN – Halyk Bank and the Pavlodar Region Akimat (local administration) launched Zhas-Halyk.Ertis, a special lending program to support small and medium-sized enterprises (SMEs) in the Pavlodar Region and to mitigate the consequences of the strict quarantine regime, the akimat’s press service reported. 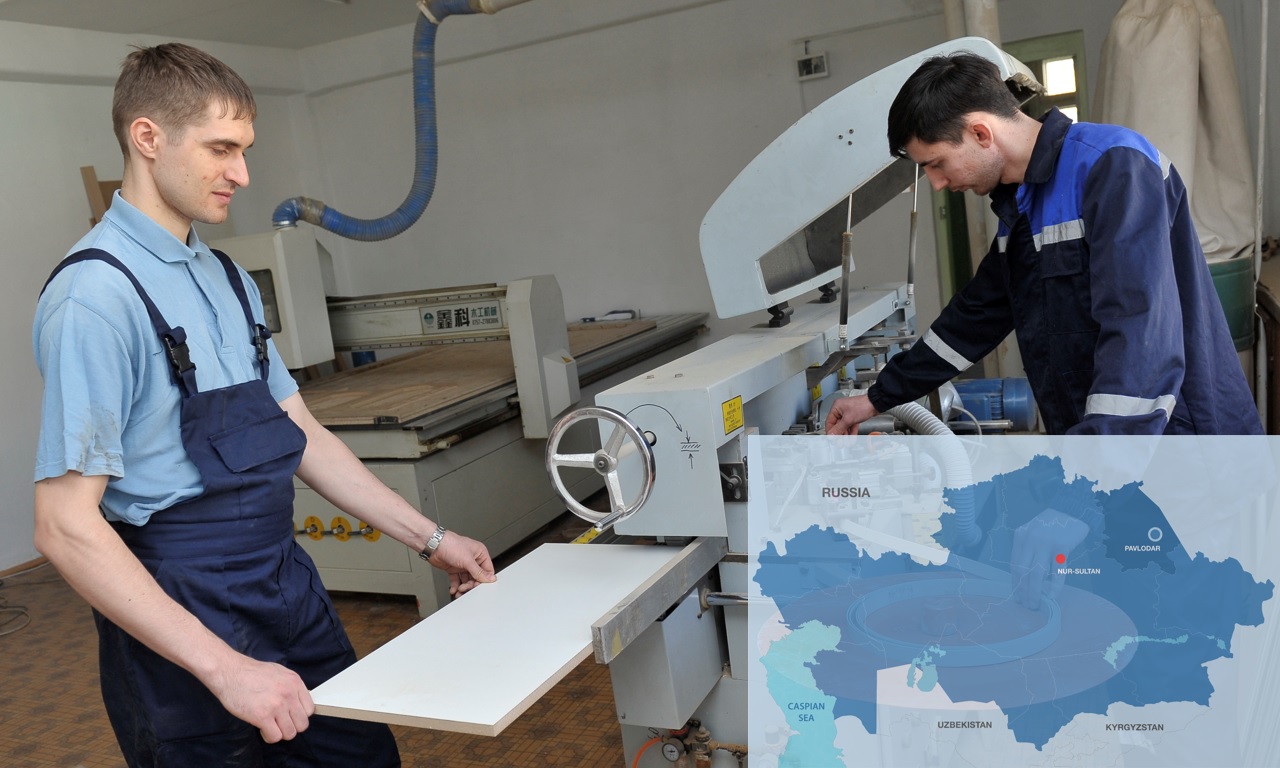 “There are advantages even in comparison with the programs of the Damu fund: a lower remuneration rate and no requirement for collateral. This has always been a cornerstone for start-up entrepreneurs,” said Anatoly Boychin, the director of the Halyk Bank regional branch in Pavlodar.

Halyk Bank will allocate 400 million tenge (US$929,054.4) in total for concessional lending. Pavlodar is a pilot region for this new program. If the loan program proves its effectiveness, other regions will introduce a similar support system.

Young entrepreneurs can submit any business ideas as long as they are interesting and realistic. Candidates need to submit a business plan and a three-minute video introducing the candidate and his or her idea at zhashalyk-ertis.kz.

The selection committee will include regional office heads of Halyk Bank, the department of entrepreneurship and trade, the Chamber of Entrepreneurs, the Damu Fund, as well as representatives of the local business community.

As of today, more than 44,000 entrepreneurs work and provide jobs for about 130,000 residents in the Pavlodar Region. The quarantine restrictions affected the majority of already operating businesses. According to the interim data of the regional Department of Entrepreneurship and Trade, local entrepreneurs lost one-third of all income in the second quarter of 2020, and another 9 percent in the third quarter.

The regional akimat also manages other state programs to develop SMEs. Such state programs supported more than 500 projects for 36 billion tenge (US$83.61 million) since the beginning of 2020. This is three times more support for projects than in 2019.

In addition to this, the region has launched nine small industrial zones for novice entrepreneurs. The new entrepreneurs receive a temporary space to develop their businesses free of charge. The akimat will soon open four more such zones. The zones will provide space for 75 business projects by the end of 2020.