NUR-SULTAN – The Nazarbayev Center for Development of Interfaith and Intercivilization Dialogue is expanding its network of partnerships to include the initiatives of Kazakhstan’s First President Nursultan Nazarbayev and President Kassym-Jomart Tokayev in the sphere of religion internationally, Murat Zhagiparov, the Director of the Department of International Cooperation at the Nazarbayev Center, said in an exclusive interview for this story. 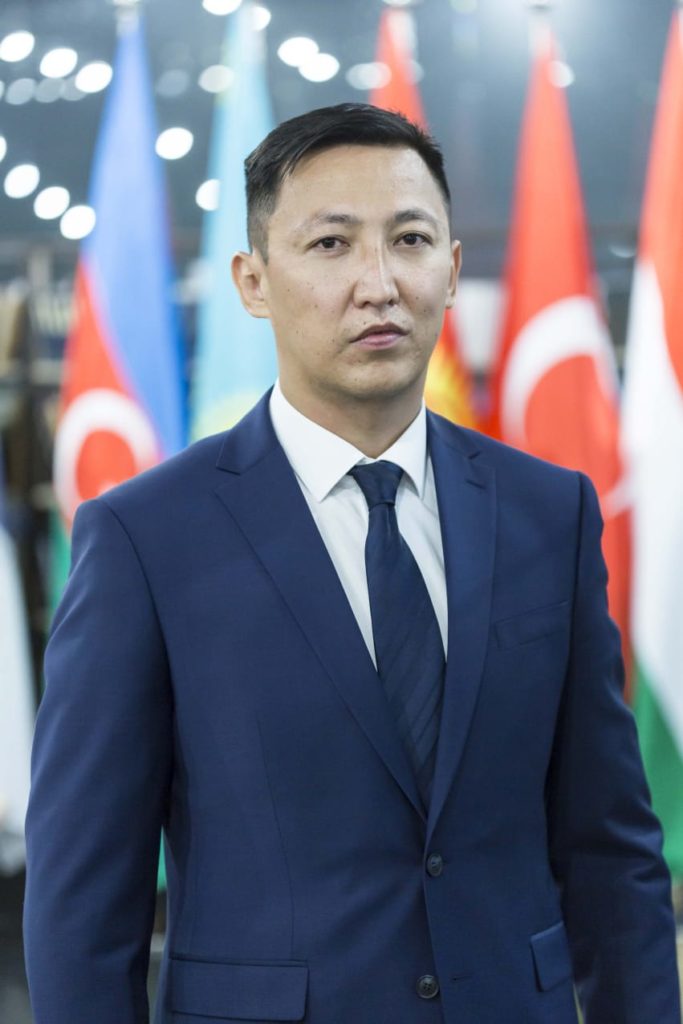 “One of the center’s key activities is to promote Kazakhstan’s experience of interfaith dialogue at the international level,” said Zhagiparov. “The center also interacts with domestic and foreign religious associations and their spiritual leaders, as well as international organizations.”

The center closely works with ambassadors of foreign countries accredited in Kazakhstan to promote the establishment of bilateral relations with organizations abroad.

“In 2019, we received confirmation of our full cooperation in establishing contacts with the Pontifical Council for Interreligious Dialogue, as well as in the subsequent conclusion of a memorandum of understanding with the Vatican. We also work with the Kazakh Ministry of Foreign Affairs and Kazakhstan’s diplomatic missions overseas for establishing cooperation with partner organizations,” said Zhagiparov.

“Last year, the Secretary General of the Lutheran World Federation, Martin Junge highly praised Kazakhstan international platform for interreligious dialogue, and noted Kazakh President Tokayev’s strides in this direction. We signed a strategically important agreement with the United Nations Alliance of Civilizations in December. This confirms the United Nations’ recognition of the Kazakh model for world peace and harmony,” he said.

The center’s officials and experts also presented the Catholicism policy in Kazakhstan in December at the European Parliament building in Brussels.

Zhagiparov feels that the ideas of peacemaking, tolerance, peace and harmony are especially important during a pandemic.

“We believe that the center has become a new actor in the inter-religious dialogue on the international arena, which contributes to further strengthening the country’s image as a progressive country where freedom of religion and tolerance are vital,” he said.