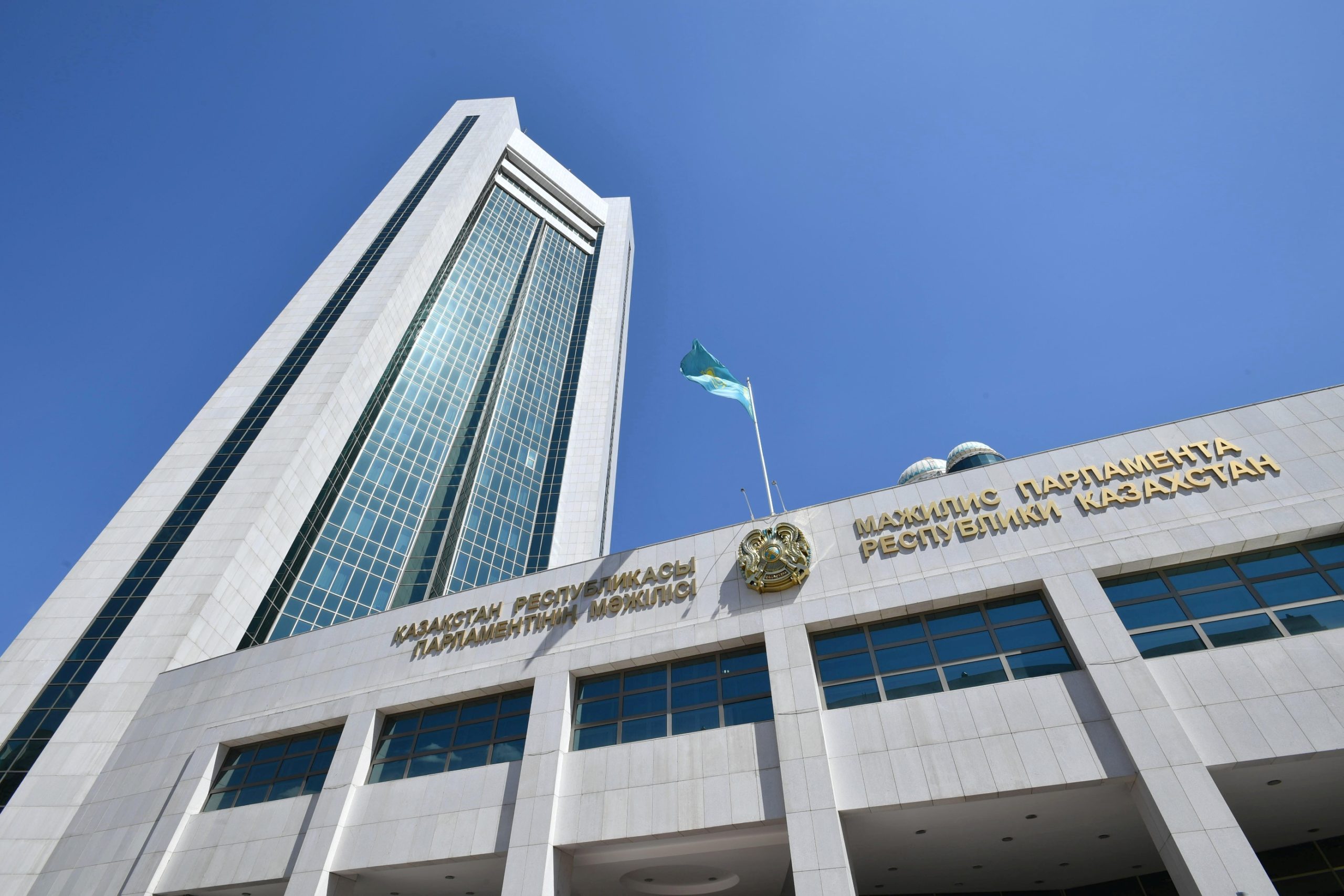 Majilis is the lower chamber of the Kazakh Parliament consisting of 107 deputies, who are elected for a five-year term.

Currently, the Nur Otan party has a majority of 84 deputies in the Majilis, the Ak Zhol and the Communist People’s party have 7 deputies each.

Nine deputies are elected from the Assembly of People of Kazakhstan, an advisory body under the President of Kazakhstan whose members are drawn from organizations representing major ethnic communities living in Kazakhstan.

“All political parties had time to prepare for the upcoming election campaign, develop an election platform, and enhance party infrastructure. The Central Election Commission and the Prosecutor General’s Office will continuously monitor the legality, transparency, and fairness of elections,” said Tokayev in his address.

He emphasized the reforms he has undertaken since he stepped into the presidential office in June 2019, including the introduction of a parliamentary opposition institute.

In 2019, Tokayev signed the decree that introduced a mandatory 30 percent quota for women and young people in party lists in an effort to increase their voice in the decision-making process.

The next elections to maslikhats (representative local authority bodies) will for the first time be held based on party lists, which according to Tokayev will “enable parties to strengthen their position in the country’s political system.”

In August, seventeen Senate deputies from the nation’s 14 regions and cities of Nur-Sultan, Almaty and Shymkent were elected to the Senate, the upper chamber of the Kazakh parliament.

The renewed composition of the Kazakh parliament, noted Tokayev, will focus on “quality legislative support for social and economic reforms in the country.”

“The serious economic crisis stemming from the coronavirus pandemic has affected many countries and adversely impacted the entire global economy. At these challenging times, Kazakhstan has to take effective anti-crisis measures, ensuring sustainable economic development, social wellbeing of our citizens, and improving the well-being of the people,” said Tokayev encouraging all citizens to take part in the upcoming elections.