By Aidana Yergaliyeva in International on 15 October 2020 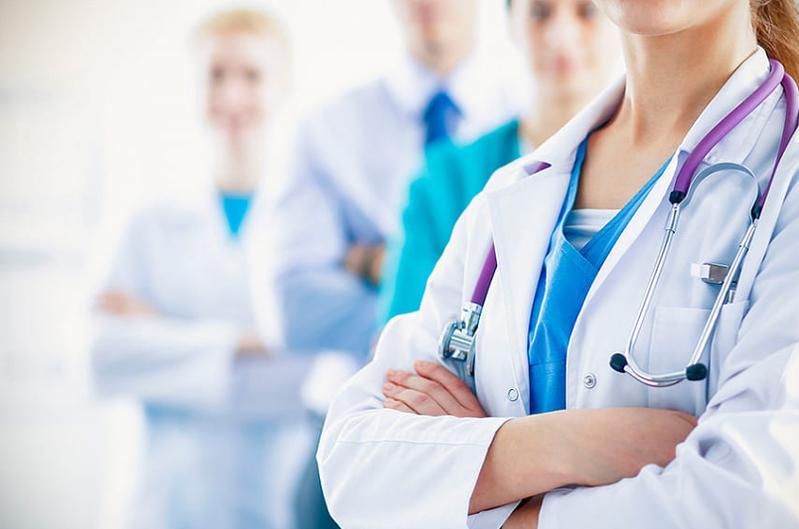 The rating calculated an index for health care quality based on online surveys about the overall quality of the health care system, health care professionals, equipment, staff, doctors, and cost among other factors.

Kazakhstan led with the highest health care index among the countries of the Commonwealth of Independent States. The database listed Belarus 59th, Russia 63rd, Ukraine 78th, and Azerbaijan 91st in the ranking. Kazakhstan, however, is the only Central Asian country included in the ranking.

The Numbeo calculates indexes only for countries with cities that have “at least a certain number of contributors.” Kazakhstan’s health care index totaled 60.94. In calculating the index for Kazakhstan, Numbeo used data from Nur-Sultan (66.82) and Almaty (48.45).

Kazakhstan provided 19.2 percent more healthcare services over the first seven months of 2020. The services reached a total of 749.2 billion tenge (US$1.75 billion). Of which, the national budget covered 80.4 percent, the population paid for 11.8 percent, and the rest of the services, 7.8 percent, came at the expense of enterprises.