By Aidana Yergaliyeva in Business on 21 October 2020

NUR-SULTAN — Over the first eight months of 2020, the Kazakh petroleum producing companies exported 362,100 tons of motor gasoline worth $125.6 million compared to only 6,300 tons in the same period in 2019, reported energyprom.kz. 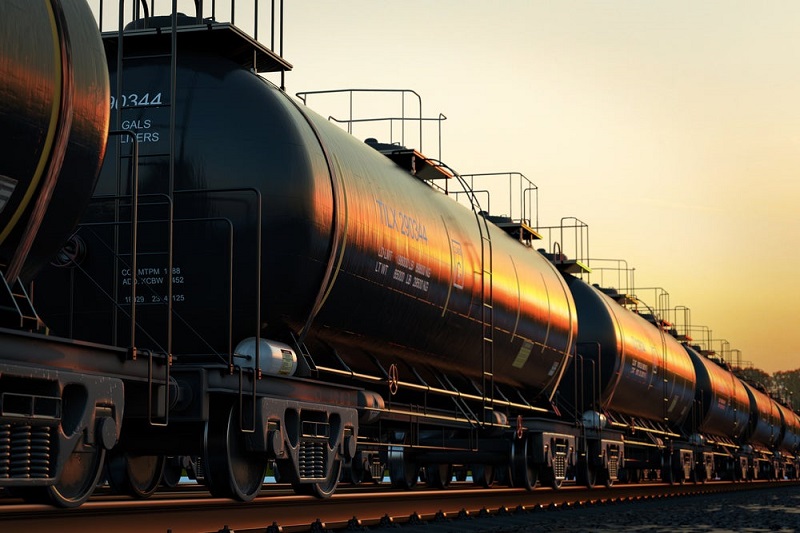 Kazakhstan exported 103,300 tons of gasoline worth $36.7 million to the countries of the Commonwealth of Independent States. The main importers of Kazakh gasoline were Kyrgyzstan, Tajikistan, and Uzbekistan. The rest of the world imported 258,800 tons of Kazakh gasoline for $88.9 million. The biggest importers were Afghanistan, the Netherlands, and Georgia.

The quarantine regime forced many people to stay at home, which significantly decreased gasoline demand in Kazakhstan. Kazakhstan, therefore, introduced measures to increase exports to compensate for the low domestic demand.

Prior to the pandemic, Kazakhstan was rather concerned with fully covering domestic demand for petroleum products and less interested in exporting the fuel. This is because Kazakhstan’s gasoline is cheaper than what you would find in  Russia or Kyrgyzstan.

The Kazakh gasoline export share accounted for 11.1 percent of resources over the first six months of 2020, but only composed a 0.3 percent share during the same period in 2019. Domestic fuel producers increased exports by a factor of 44 in year-on-year (yoy) terms.

Domestic companies almost completely covered the demand for gasoline both for export and in the domestic market. Fuel imports dropped by a factor of 25 over the period. The import share accounted for only 0.03 percent.

In January through August, Kazakh refineries produced 2.9 million tons of gasoline (including aviation fuel), which is 3.3 percent more than in the same period in 2019.

Shymkent had the largest production volume and Shymkent-based PetroKazakhstan Oil Products accounted for 44.9 percent of gasoline production in Kazakhstan, or 1.3 million tons, which is an increase of 8.7 percent yoy. The top three gasoline producing regions also include the Pavlodar and Atyrau regions, 858,700 tons and 688,700 tons, respectively.