By Zhanna Shayakhmetova in Nation on 2 October 2020

NUR-SULTAN – Some 97.8 percent of people have access to the internet in Kazakhstan, reported the press service of the Ministry of Digital Development, Innovations and Aerospace Industry. 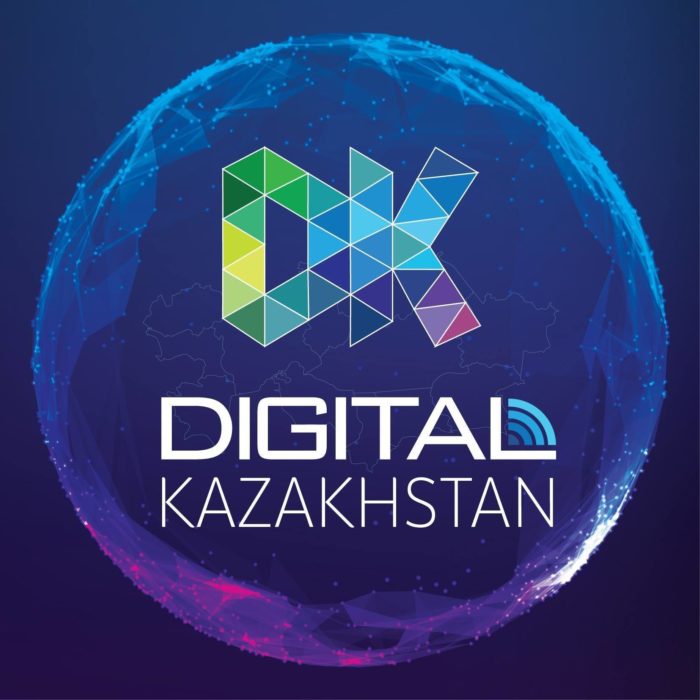 The Digital Kazakhstan program is being implemented in five areas – digitalization of economic sectors, transition to a digital government, implementation of the digital Silk Road (development of a high speed and security infrastructure of the transfer, storage and processing of data), human capital development and the creation of an innovation ecosystem.

Currently, 4,751 out of 6,459 localities with a population of 18.3 million people (97.8 percent of the population) have access to internet as part of the broadband, with villages connected using fiber-optic communication lines project.

The construction of fiber-optic communication lines has been completed in seven regions including the West Kazakhstan, Atyrau, Aktobe, Mangystau, Karaganda, Kyzylorda and Pavlodar regions. The lines will be put into operation in 131 villages by the end of the year.

Recently, the ministry launched the Bailanys.bar service to measure the quality of the internet throughout the country and identify areas with low connection speeds. There is a plan to develop a map of internet accessibility and measures to improve network access in each region based on the data.

People can share geo-location, run a speed test of the internet connection and see the results of the measurements using the Aitu mobile app.