By Aidana Yergaliyeva in Business on 13 October 2020

NUR-SULTAN – The Kazakh government has adopted a Comprehensive Plan for the Development of the Pharmaceutical Industry through 2025 in a Sept. 6 government meeting. 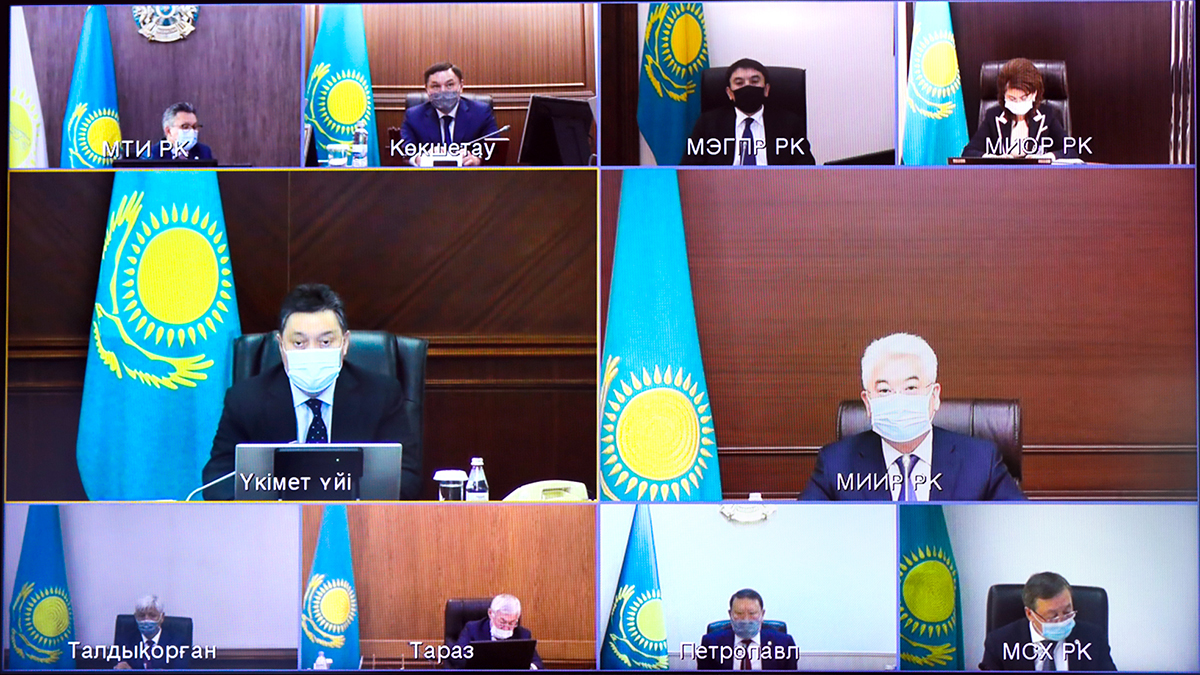 To ensure Kazakhstan’s drug safety, the government plans to increase domestic pharmaceutical production to 50 percent in physical terms by 2025. As of today, the share of domestic manufacturers in the procurement of medicines and medical devices has grown to 30 percent and continues to grow steadily.

In the first eight months of 2020, the production volume in the pharmaceutical industry had a 34.1 percent increase and reached 81.5 billion tenge (US$190.28 million). The investments into the industry reached 5.2 percent and 4.1 billion tenge (US$9.57 million).

The prime minister instructed the ministries of industry, health, and foreign affairs to attract the top 50 pharmaceutical manufacturers from the Big Pharma, the world’s largest publicly traded pharmaceutical companies, and localize drug production in Kazakhstan.

Mamin instructed the Kazakh Ministry of Healthcare to identify drug volume needs in the country, strengthen the technical base of laboratories testing medical products and drugs, and train qualified personnel for the pharmaceutical industry.