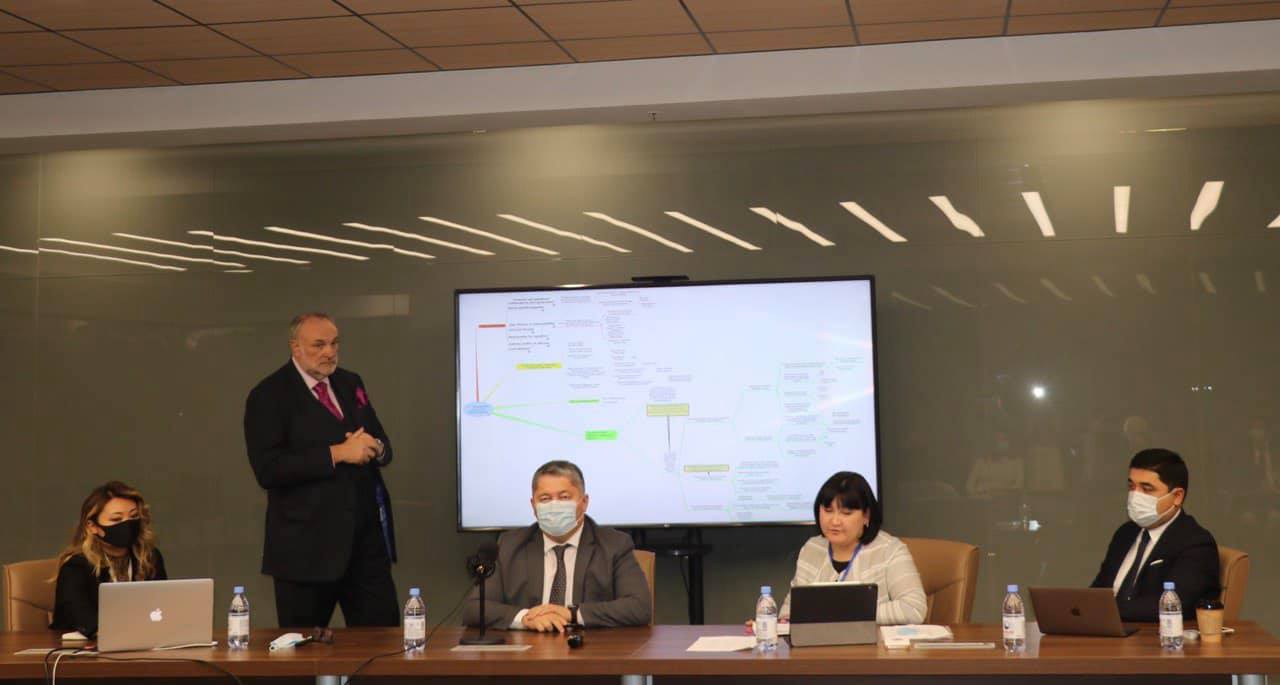 The Aviation Administration was created in August 2019 to conduct the regulatory activity which was done by the government and to oversee all airlines to ensure their operation meets the highest international standards and to enhance all airports and other mechanisms for international airlines to come in. The new body was part of the nation’s 100 Concrete Steps Plan for the Nation proposed by First President Nursultan Nazarbayev back in 2015 and listed as Step 68 – switching to the British model of aviation industry state regulation.

During the meeting, the Kazakh aviation administration assured the president that it will continue working to minimize the consequences of the COVID-19 pandemic on the industry.

“The aviation regulator is positioning itself not as a supervisory body, but as a partner. The civil aviation committee together with the aviation administration is ready to help the industry address the problems that currently exist. We are now at the initial stage of building a new aviation regulator, and there is a huge amount of work on strategic development to be carried out over the next three to five years. Our approach to the industry is changing, and we are moving away from a culture of punishment to a culture of interaction. The President of Kazakhstan and the government fully support our development in this area,” said Lastayev.

The aviation administration has four approaches to improving the industry, which include checking all existing operators, setting targets for improvement, developing a national safety plan, and holding operators who do not meet the standards accountable.

The aviation administration plans to prepare for an ICAO (The International Civil Aviation Organization) audit and then apply for an International Aviation Safety Assessment (IASA) FAA Category 1 in the second half of 2022, which will prove that the country’s civil aviation authority complies with ICAO standards and that its certified air carriers can provide services in the United States, as well as use the American partners’ code.

During the meeting, the administration presented an aviation hub ecosystem project that it has implemented with the Astana International Financial Centre. The project envisions tax benefits to airlines, lower interest rates on leasing, and lower prices for certification and licensing.

The Kazakh government recently reduced international air travel to prevent the spread of COVID-19 infection amid a global surge in coronavirus cases.

Below is a list of current international routes still in operation, according to the Kazakh Ministry of Industry and Infrastructure Development: