By Aidana Yergaliyeva in International on 22 October 2020

NUR-SULTAN – The Kazakh Embassy in the U.K. celebrated the fifth anniversary of the establishment of the All-Party Parliamentary Group (APPG) for Kazakhstan with an Oct. 19 celebratory virtual event. 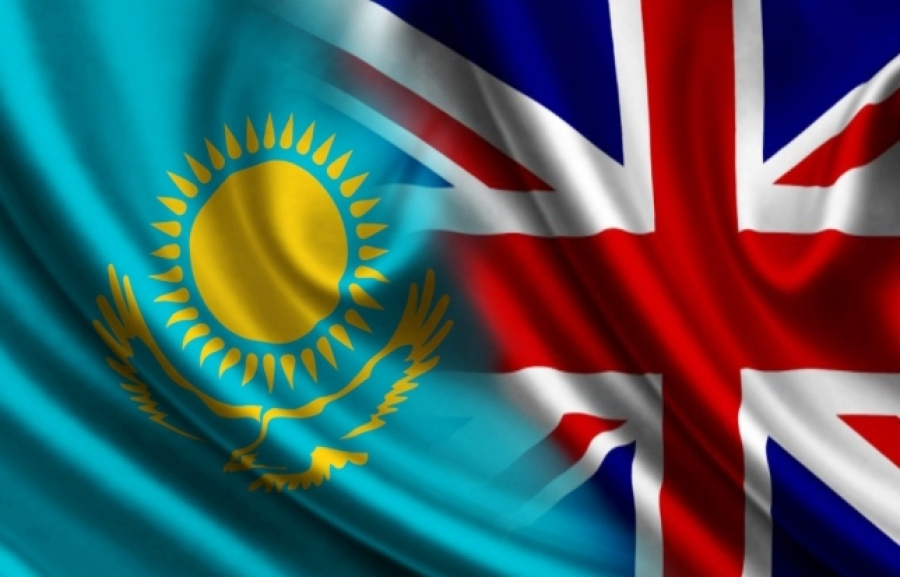 The British Parliament first registered the All-Party Parliamentary Group for Kazakhstan in the autumn of 2015 to develop inter-parliamentary dialogue. Representatives of the group are active members of parliament from all British political groups.

“From the very first days of Kazakhstan’s independence, Great Britain has always been one of the most important partners of our country,” Kazakh Minister of Foreign Affairs Mukhtar Tileuberdi said in a video address to the British parliamentary group. “Over the past decades, our bilateral relations have been dynamically developing across the entire spectrum of cooperation, and parliamentary diplomacy has always been an integral part of these relations.” 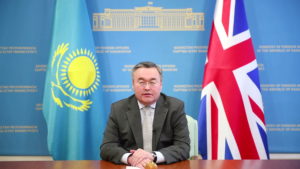 Tileuberdi expressed high appreciation for the inter-parliamentary cooperation and invited the parliamentary group to visit Kazakhstan after the pandemic.

Bob Stewart, the chair of the APPG and parliament member from the Conservative Party, expressed confidence in the successful development of bilateral parliamentary ties, noting Kazakhstan’s ongoing reforms in the political, economic and social spheres.

The group started with only four members in 2015. It has been expanding over the years and reached 17 members in August. These are deputies, representing both chambers of the British parliament and all parties, noted Kazakh Ambassador to the U.K. Erlan Idrissov.

Their competence includes issues of foreign policy, defense, intelligence and security, arms export control, economy, trade, science, and education. The parliamentary delegations of Kazakhstan and the U.K. have had more than ten visits since their establishment.