By Aidana Yergaliyeva in Society on 4 October 2020

NUR-SULTAN – The Almaty-based Aspan Gallery recently became a member of Cromwell Place, a brand-new hub for the arts located right in the heart of London’s museum district. The partnership will allow Aspan Gallery’s artists to regularly organize exhibitions at the Cromwell Place. 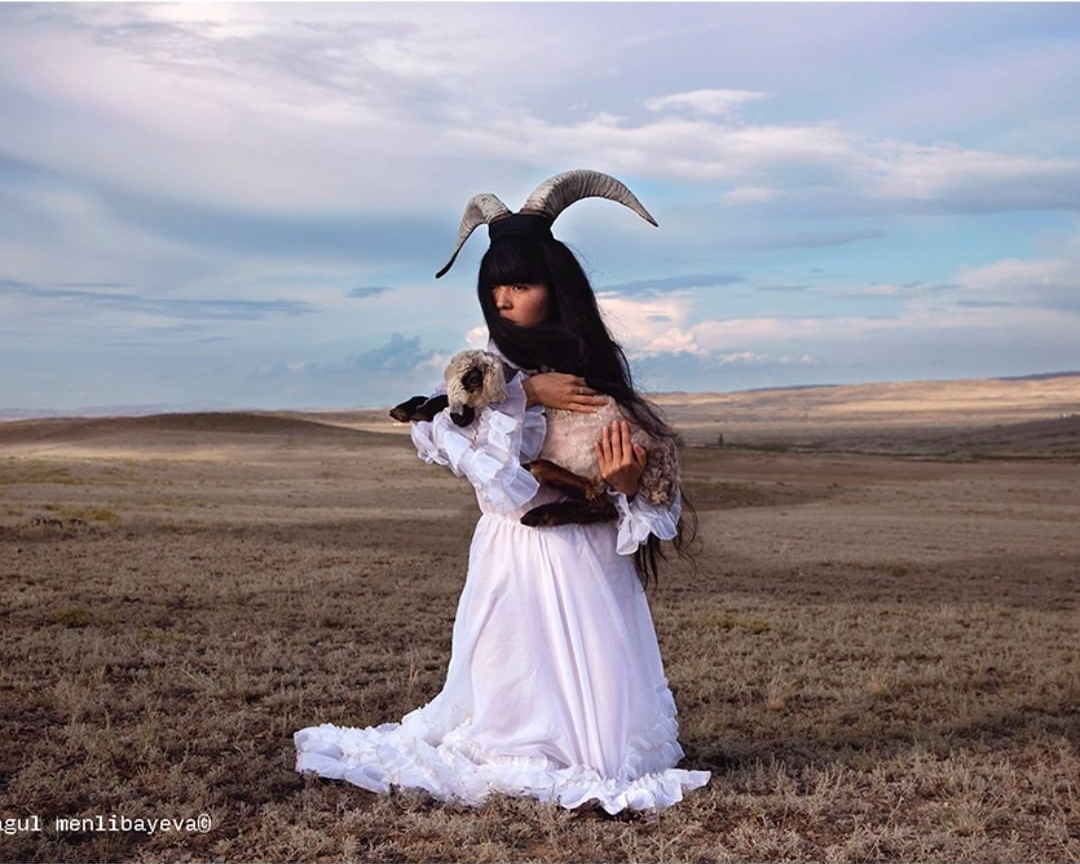 “New places, new spaces, and contexts force artists to look at their work in different ways, and I am sure that Cromwell Place will inspire many artists to attempt new projects,” Aspan Gallery Director Meruert Kaliyeva told The Astana Times.

Kaliyeva has long dreamed about having a base in Europe because “a lot of foreign collectors, curators, critics are really intrigued by what is happening in the Central Asian art scene, but, unfortunately, not very many works make it to our countries.”

Aspan Gallery will kick off the opening of the new art space with a project that will reintroduce the Soviet period, identity, and the change of eras through the eyes of contemporary Kazakh artists. The public will be able to see the exhibition Oct. 10-18.

Kalmykov was an undervalued historical figure who had a great influence on developing contemporary art in Central Asia. He moved from Orenburg to Almaty in the 1930s to find an escape from socialist realism, an idealized realistic Soviet art style. He broke free from Soviet-imposed artistic censure to paint imaginary creatures from parallel universes.

Born in the 1960s, Menlibayeva and Meldibekov also found Kalmykov’s vision echoing in their hearts.  The artists explore the flow of events under and after the Soviet regime in Central Asia through video, photography, installations, and performance.

“The line – as a female essence in Alma’s works – is about the transition from one state to another and the absence of precise definitions: meanings and images are constantly reincarnated. Yerbossyn, on the other hand, is characterized by a very subtle and clear anchorage of historical processes,” Kalieva explained. 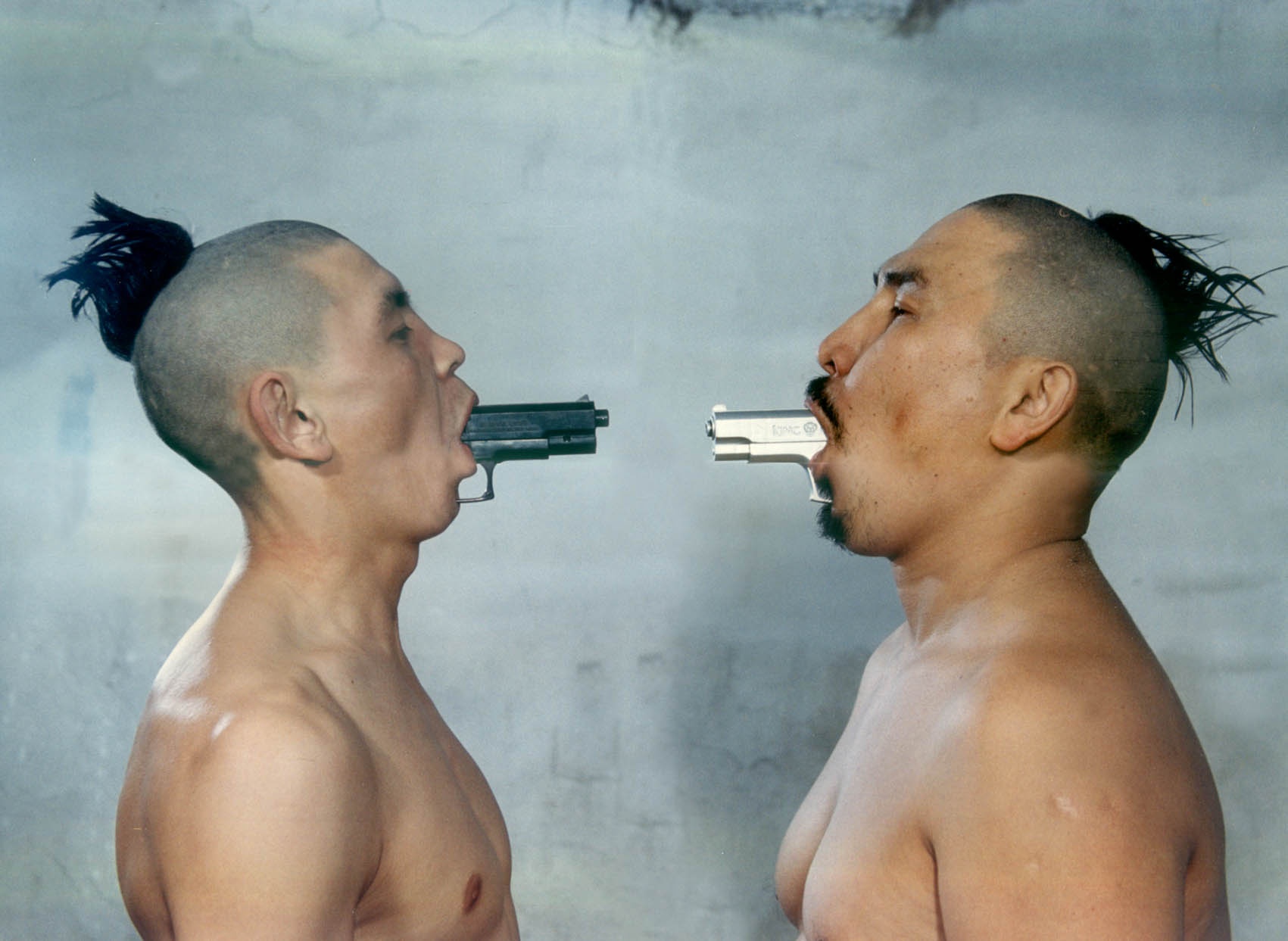 According to Meldibekov, the existence of Kalmykov is one of many strangest events that could only take place in Central Asia, because time flows differently in the region.

“During the struggle between the colonies of Great Britain, Russia, and China, there was one city in Central Asia of strategic importance. Transport hubs, through which the blood of Central Asia flowed like through the veins of an organism, connected at one point in the center of a city. This point is 300 square meters in size. This place constantly gave off impulses similar to heartbeats, and sometimes more like magnetic storms,” Meldibekov said, referring to the square of Amir Timur in Tashkent.

The Aspan Gallery has plans to organize exhibitions for Kazakh contemporary artists four times a year.