By Aidana Yergaliyeva in Kazakhstan Region Profiles: A Deep Dive Into the Heart of Central Asia, Tourism on 21 September 2020

NUR-SULTAN – Kazakhstan’s First President Nursultan Nazarbayev reviewed a plan for the development of a tourist hub on the Caspian Sea coast as part of his Sept. 18 working trip to the Mangistau Region, elbasy.kz press service reported. The resort area on the Caspian coast will create 50,000 new jobs and attract approximately $2 billion in investment. 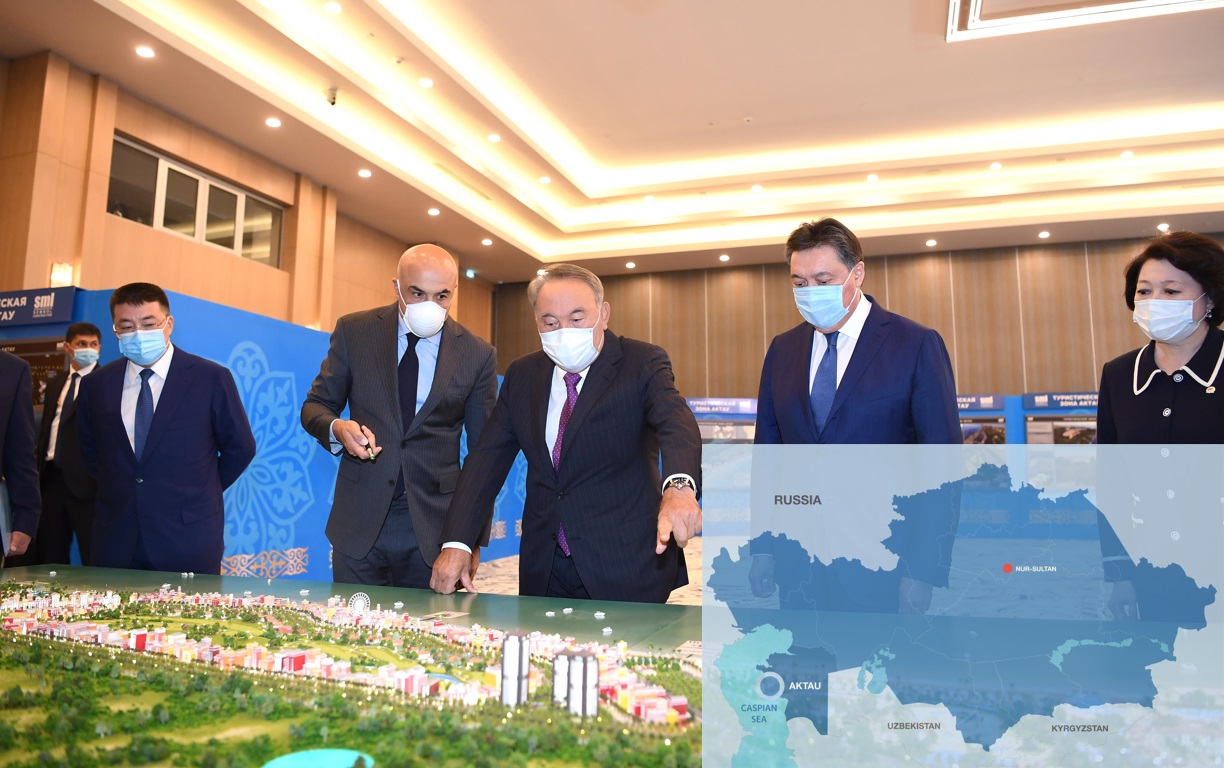 A landmark event for the region was the opening of the Rixos Water World Aktau, a five-star luxury resort hotel, in July. It is the first all-inclusive family recreation complex in Kazakhstan. The hotel’s uniqueness lies in its artificially constructed lagoon with a special seawater heating and filtration system.

Rixos Hotels Founder Fettah Tamince presented Nazarbayev with the full development project of the hotel. Several domestic and foreign investors also took part in the event, but over the internet. 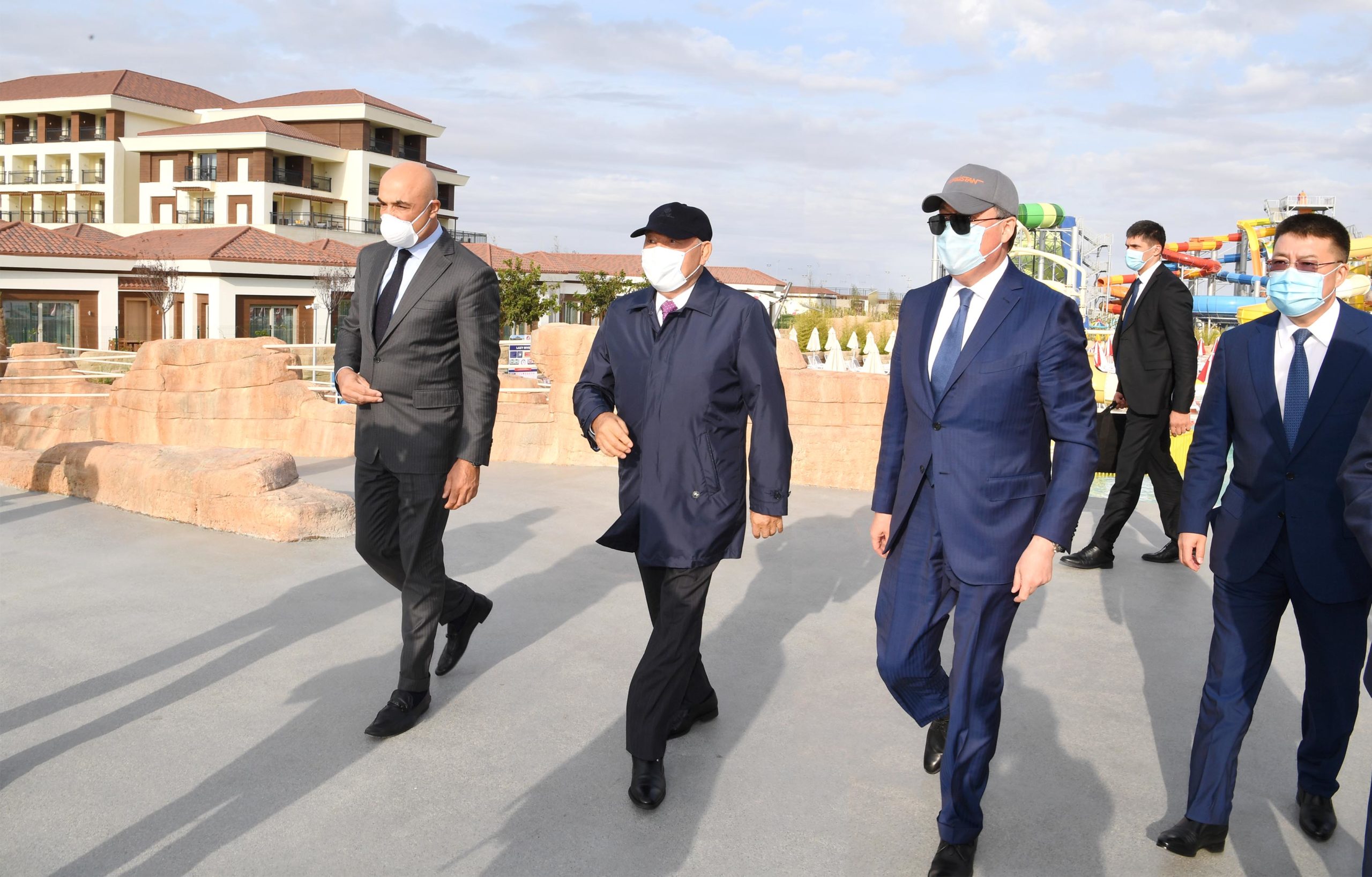 According to Nazarbayev, this is only the first step in a large-scale international tourist hub in the Caspian Sea. The next steps towards the purposeful tourism development will have a great positive economic effect on both individual regions and the entire nation, he said.

The Kazakh government will continue developing places and regions with large tourist potential. According to Nazarbayev, the places that meet the criteria of “potential tourist magnets” are the Alakol and Balkhash lakes, the Shchuchinsko-Borovskoi resort area, Turkestan, as well as the Mangistau Region.

“Since our independence, we have done a lot. The previously unknown country known as Kazakhstan now occupies a worthy place on the world map. We have built a new capital. Today it serves as a landmark for the development of other regional centers and regions. I plan to visit the city of Turkestan, a place sacred for all Muslims. In recent times, this ancient capital of the Kazakh Khanate was transformed, but today it has great tourism potential,” he said.

During the visit, Nazarbayev also laid flowers at the monument of well-known Kazakh writer and politician Abish Kekilbayev. The First President also left an entry in the museum’s book of honored guests.

“His (Kekilbayev’s) works as well as political and public activity represent his significant contribution to the strengthening of (Kazakhstan’s) independence, the establishment of a new state, and the formation of spiritual life of our society,” Nazarbayev said, while handing over a state award to Kekilbayev in 2009.