Kazakhstan to Cut Civil Service by 25% by Next Year

NUR-SULTAN – Kazakhstan is planning significant reforms in its civil service after Kazakh President Kassym-Jomart Tokayev announced that the nation will cut the civil service by 10 percent this year and by 15 percent next year, reported Akorda press service. 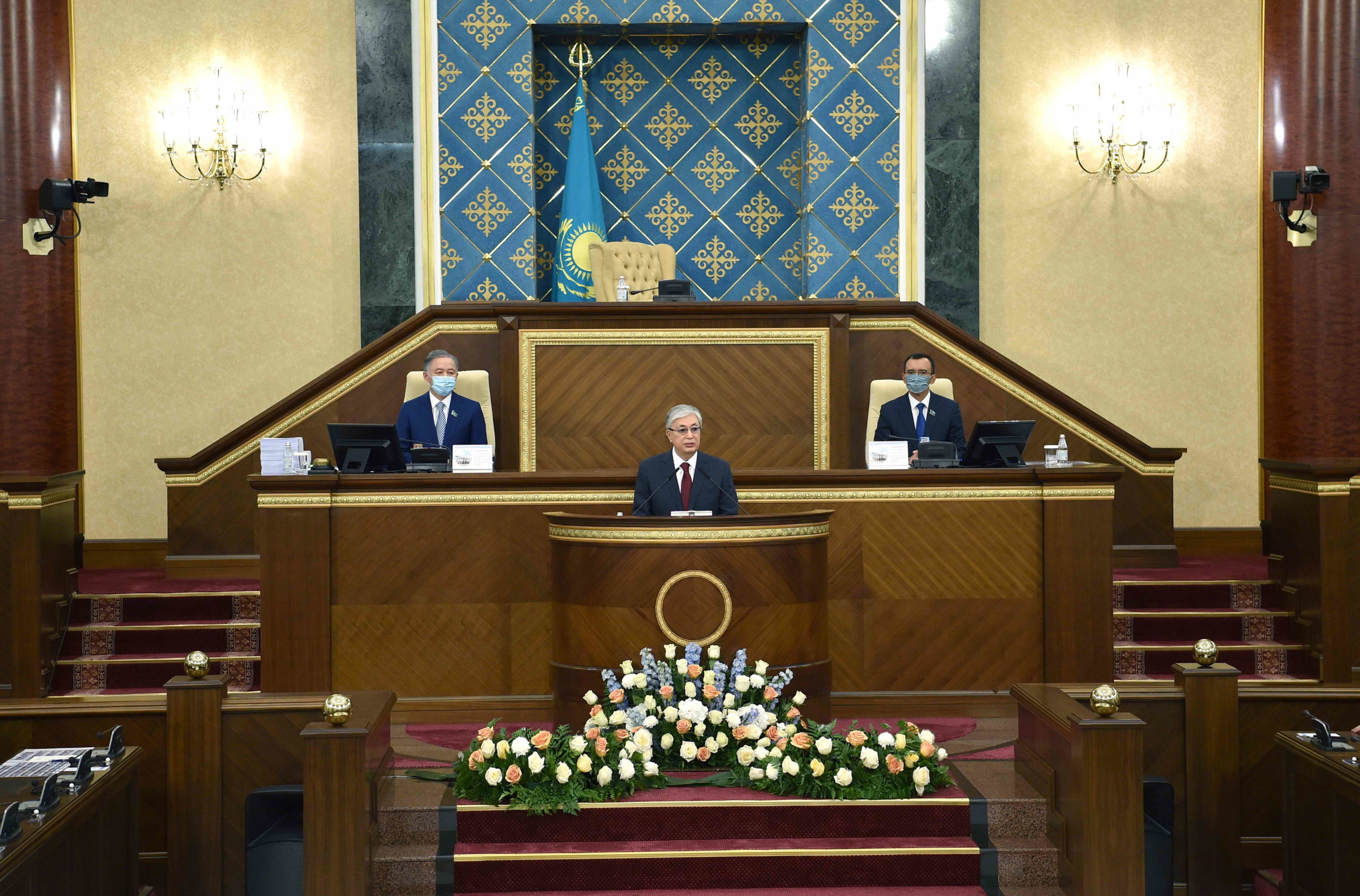 The announcement came during Tokayev’s state-of-the-nation address delivered Sept. 1 at the joint session of the Kazakh Parliament, which also focused on economic reforms and social welfare, among other topics.

“I instructed the government to speed up the timing of the reduction of the state apparatus and workers of the quasi-public sector. This year it should be cut by 10 percent, and next year by another 15 percent. By doing so, we will solve the problem of reducing bureaucracy by 25 percent in 2021. Depending on the results and taking into account digitization, we will make a decision on further reductions,” said Tokayev addressing the deputies.

Though such initiatives aimed at making the civil service more efficient and strategic have been voiced before, the progress has not been fast.

But Tokayev said that the pandemic, which forced civil service workers to work from home, showed that “the state apparatus can and should be reduced.”

The funds that will be saved will be allocated to raise the salaries of the remaining civil servants.

“Low-paid public service is too expensive for society. The misunderstanding of this issue leads to negative selection, loss of competency, initiative, and, most importantly, it leads to corruption. Therefore, from July 1, 2021, a factor-point scale should be introduced. This will lead to increased responsibility and motivation of civil servants,” said the President stressing the need for specialists with fresh ideas and initiatives.

He instructed the government to prepare a package of amendments to the legislation on the civil service by the end of the year and cautioned that the reforms must be systemic.

In his one and a half an hour-long address, Tokayev also announced the creation of the Agency for Strategic Planning and Reforms, which will report directly to the President and which will become the “central element of the state planning system.” The decisions made by the agency will be final.

“Let’s start by changing the approach to public administration, personnel policy, the decision-making system and responsibility for their implementation. In the context of a pandemic and crisis, the current public administration system operates at maximum speed. Solving operational tasks takes time and resources. But in no case should we lose sight of the distant horizon,” he said.

The Statistics Committee, which is currently under the Ministry of the National Economy, will become part of the new agency.

The government planning, said Tokayev, should “mobilize all human resources, engage the private sector and public as full partners across all stages.”

Neat and concise national programs should replace state programs with numerous indicators and figures that often remain difficult to comprehend for ordinary people.

Tokayev also told his government to prepare suggestions to enhance and optimize the work of quasi-public companies.