NUR-SULTAN – Kazakhstan may export up to eight million tonnes of grains in 2020, said Kazakh Minister of Agriculture Saparkhan Omarov at a Sept. 22 government meeting. 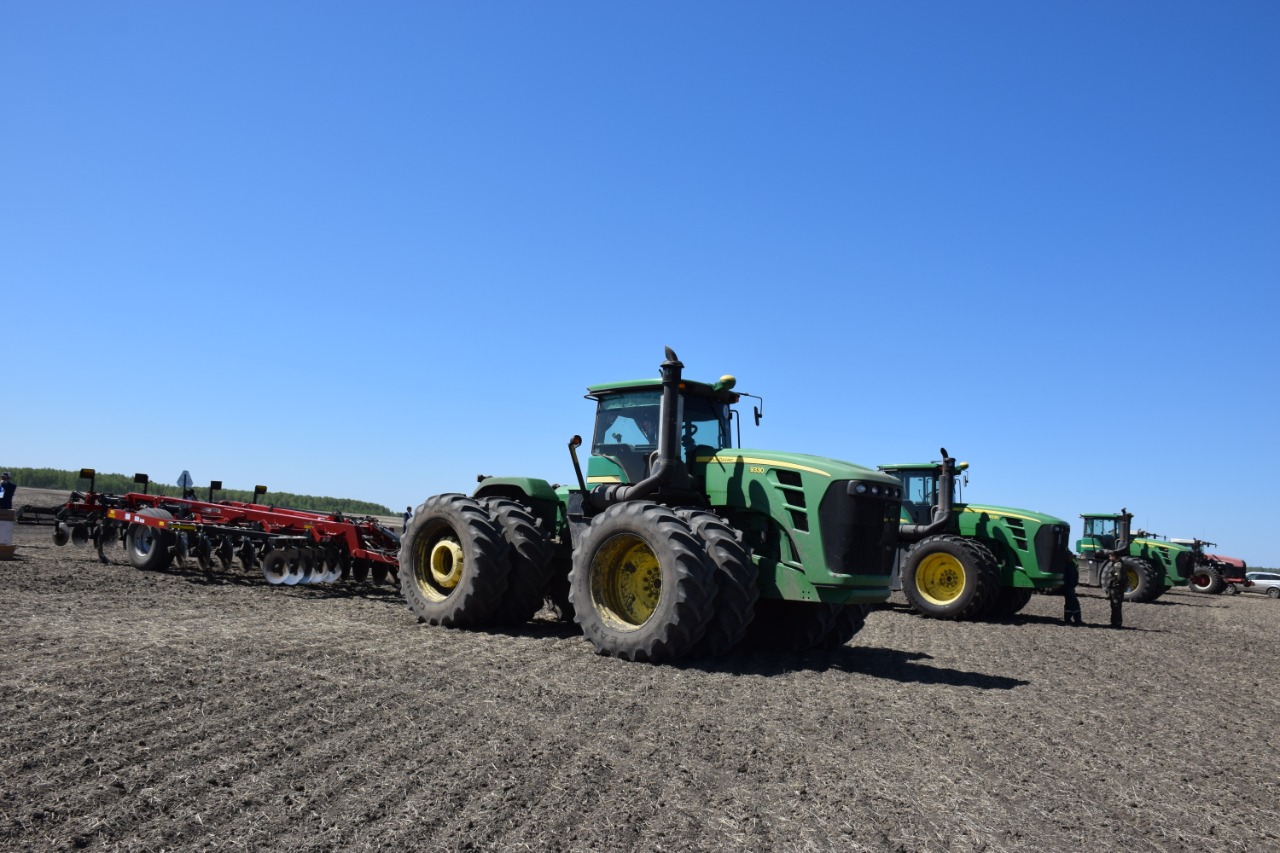 Traditional export markets for Kazakh wheat and flour are Afghanistan, China and Central Asia. Exports to China, in particular, can be increased due to the higher quality of this year’s harvest, said the minister.

The nation has so far harvested over 14.8 million hectares of grain and milled 18.2 million tonnes of grain. Current grain volumes are sufficient to meet the country’s domestic demand and satisfy export needs, said Omarov.

Despite the COVID-19 pandemic restrictions, this year’s harvesting season shows better results compared to 2019, especially in the higher quality of grain.  As of September 2019, the country harvested 10.3 million hectares and milled 11.4 million tonnes of grain.

“At the same time, akimats (local executive bodies) should constantly monitor a timely collection of this year’s harvest by grain elevators and ensure an uninterrupted flow of grain,” said Omarov.

At the meeting, Kazakh Prime Minister Askar Mamin instructed the minister to gear efforts to develop a road map for the development of the grain and leguminous crops processing industry and to increase the export potential.

“The current global trend is that demand and prices for food will be growing. Therefore, our priority is to prepare a significant increase in the production and export of grain products,” said Mamin.