By Aidana Yergaliyeva in Business on 15 September 2020

NUR-SULTAN – Kazakhstan has launched 28 projects worth 204 billion tenge (US$477.6 million) through the first eight months of 2020 to begin rapidly developing and expanding the industrial sector of the country, said Minister of Industry and Infrastructural Development Beibut Atamkulov during a Sept. 15 government meeting. 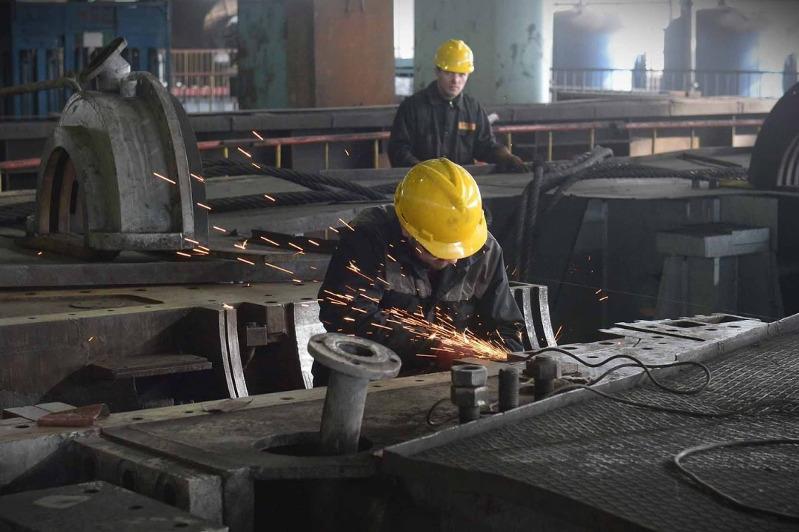 These investments are all part of the Industrialization Maps project being implemented under the 2020-2025 State Program of Industrial and Innovative Development. The ministry cooperated with the regional akimats (administrations) to form the maps’ project. Maps takes into account the specifics and competitive advantages of the different regions. So far, the projects have already created around 4,300 new jobs during the first part of 2020.

The main bulk of the new industries will be in the agro-industrial complex and the food industry (76 projects), building materials industry (38), and mechanical engineering industry (19). The Karaganda, Aktobe, and Almaty regions have received the largest share of the investments.

In the reporting period, Dutch Linde Gas launched a second plant, the biggest project in Central Asia, which produces technical gases in the Karaganda Region. The project is worth 27.5 billion tenge (US$64.39 million).

There are six more projects for the Karaganda Region that should revitalize life in the region. The YDD Corporation ferroalloy plant, for example, plans to launch three furnaces. The Qaz Carbon enrichment plant plans to modernize the foundry and construction sector. QazTehna will launch a project producing a new type of bus and special equipment in Saran. The Allur Group of automotive companies and the Russian Tatneft oil company signed a July 30 agreement to construct a tire producing plant in Saran.

“The commissioning of new production facilities will give the city a new life. As a result, historically, the mining and metallurgical Karaganda Region, taking into account its engineering and technical potential, is today becoming a leader in the manufacturing industry,” Atamkulov said.

According to the Karaganda Region Akim (Governor) Zhenis Kassymbek, “the production volume of the city (Saran) will have a nearly six-fold increase by 2025. The machine-building industry will double.”

“The Industrialization Map projects will allow us to enter a qualitatively new trajectory of the manufacturing industry development, and ensure the self-sufficiency of the national economy by saturating the domestic market and the export market,” Atamkulov said.