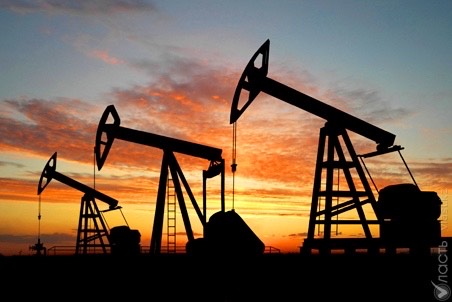 Between January and July, Kazakhstan’s oil production made 51.5 million tonnes, which is 1.4 percent lower than in 2019. Oil exports, however, grew by 0.4 percent reaching 42 million tonnes.

In April, the 23-member group and non-OPEC oil-producing nations, including Kazakhstan and Russia, agreed to slash production by 9.7 million barrels a day in May and June, or ten percent of global oil output, the largest cut in the history, in an effort to stabilize the oil market and bring supply in line with the slump in demand caused by the coronavirus pandemic.

At their last meeting in August, the committee commended the overall conformity which reached 97 percent in July and said achieving 100 percent conformity remains “not only fair but vital for the ongoing rebalancing efforts and to help deliver long-term oil market stability.”

The committee said there were signs of improvement, including a narrowing gap between oil demand and supply, but cautioned that the recovery might take longer than expected taking into account the risk of a prolonged COVID-19 second wave.

The next committee meeting is slated for Sept. 17.