By Zhanna Shayakhmetova in Society on 22 September 2020

NUR-SULTAN – Kazakh university qualifications have started to meet the standards of the Qualifications Framework of the European Higher Education Area (EHEA), reported the Kazakh Ministry of Education and Science. 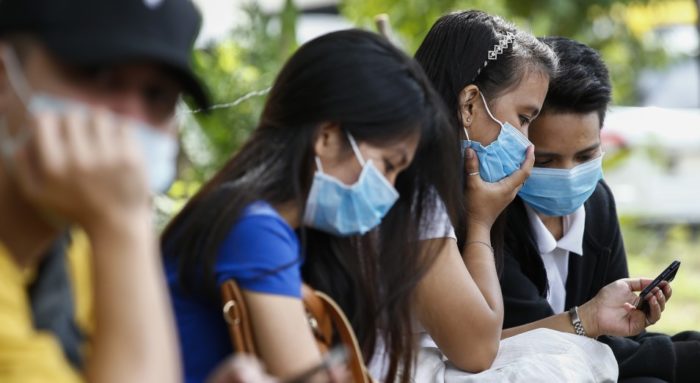 Kazakh students will receive a Diploma Supplement that corresponds to European qualifications starting in 2021.

“The educational equivalence compatibility of Kazakh higher education with European standards will be mentioned in the document. The Secretariat of the Bologna Process adopted a self-certification report of the National Qualifications Framework for Higher Education of Kazakhstan. Now diplomas from Kazakh universities will be recognized in European countries. This will increase the attractiveness of local universities for foreign students,” reads the release.

The Kazakh Ministry of Education and Science created an interdepartmental working group, which included representatives of the ministry, the Ministry of Labor and Social Protection, the Atameken National Chamber of Entrepreneurs, industry associations and Kazakh universities to prepare the self-certification report.