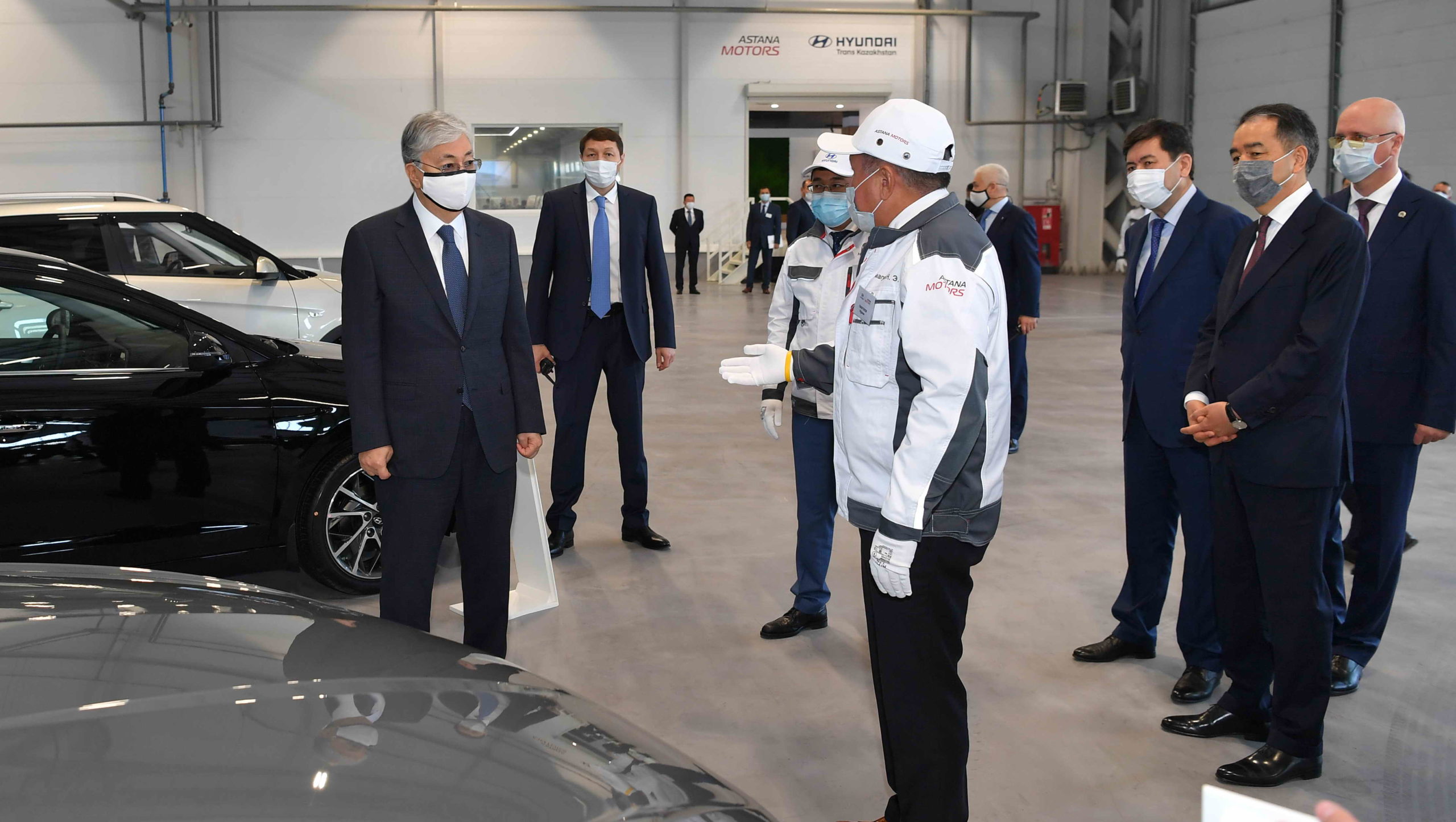 Founded in 1992, Astana Motors is Kazakhstan’s first company in car retail, service and assembly. Currently, it represents 11 automobile brands in the Kazakh market, including Hyundai, Subaru, BMW and MINI, Toyota, Lexus and the Jaguar Land Rover.

“Despite the crisis caused by the coronavirus pandemic and the volatility of the tenge exchange rate, we built the plant on schedule, in a year and a half. In April this year, the plant started production of cars using the semi-knocked down (SKD) assembly. The new production will be done using a CKD method and will launch Oct. 15. We plan to fulfill all our obligations in full and we will roll off the first cars assembled by this new method at the beginning of next year,” said Astana Motors President Nurlan Smagulov.

Upon the commissioning of the plant, its production capacity will stand at 30,000 cars per year, half targeting the local market and half oriented for export to neighboring countries. The capacity will eventually rise to 45,000, making Hyundai cars more accessible for Kazakh citizens.

The total volume of investments reached more than 28 billion tenge (US$65.4 million), including 30 percent of the company’s own funds. Meanwhile, the company expects to create nearly 700 jobs and to facilitate the development of related sectors in the economy. 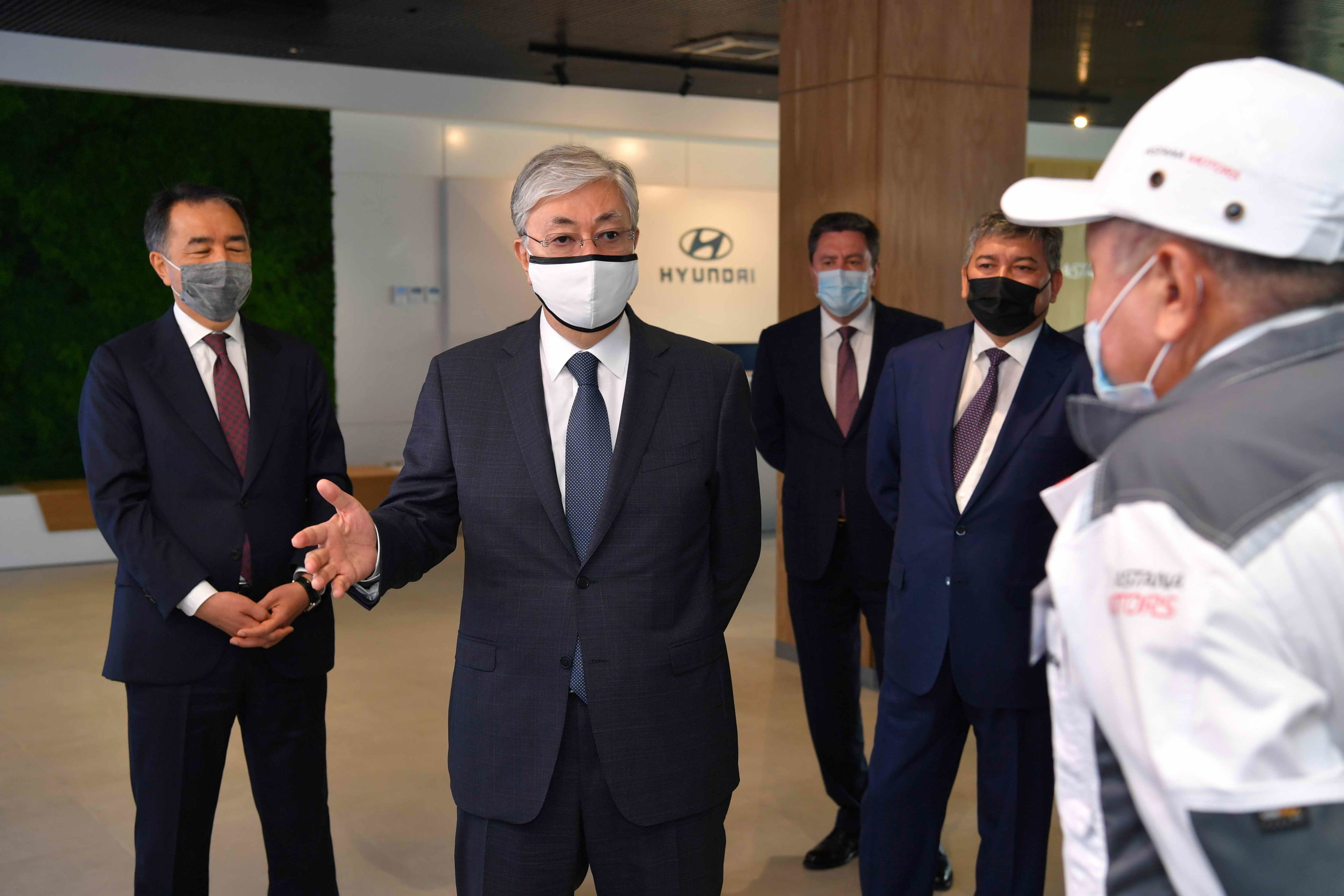 “In my state-of-the-nation address, I focused on the development of entrepreneurship in our country. Moreover, I also stressed that any obstruction from state bodies will be regarded as a crime against our state. In other words, the government and local executive bodies should do their best to develop businesses, which is the primary direction of our economic policy,” said Tokayev noting that only the joint efforts of the state and businesses can help Kazakhstan weather the post-pandemic consequences.

Astana Motors seeks to achieve 50 percent localisation to be able to export to neighboring countries and the company’s plans to construct a plant to build car components are an integral part of the company’s program. 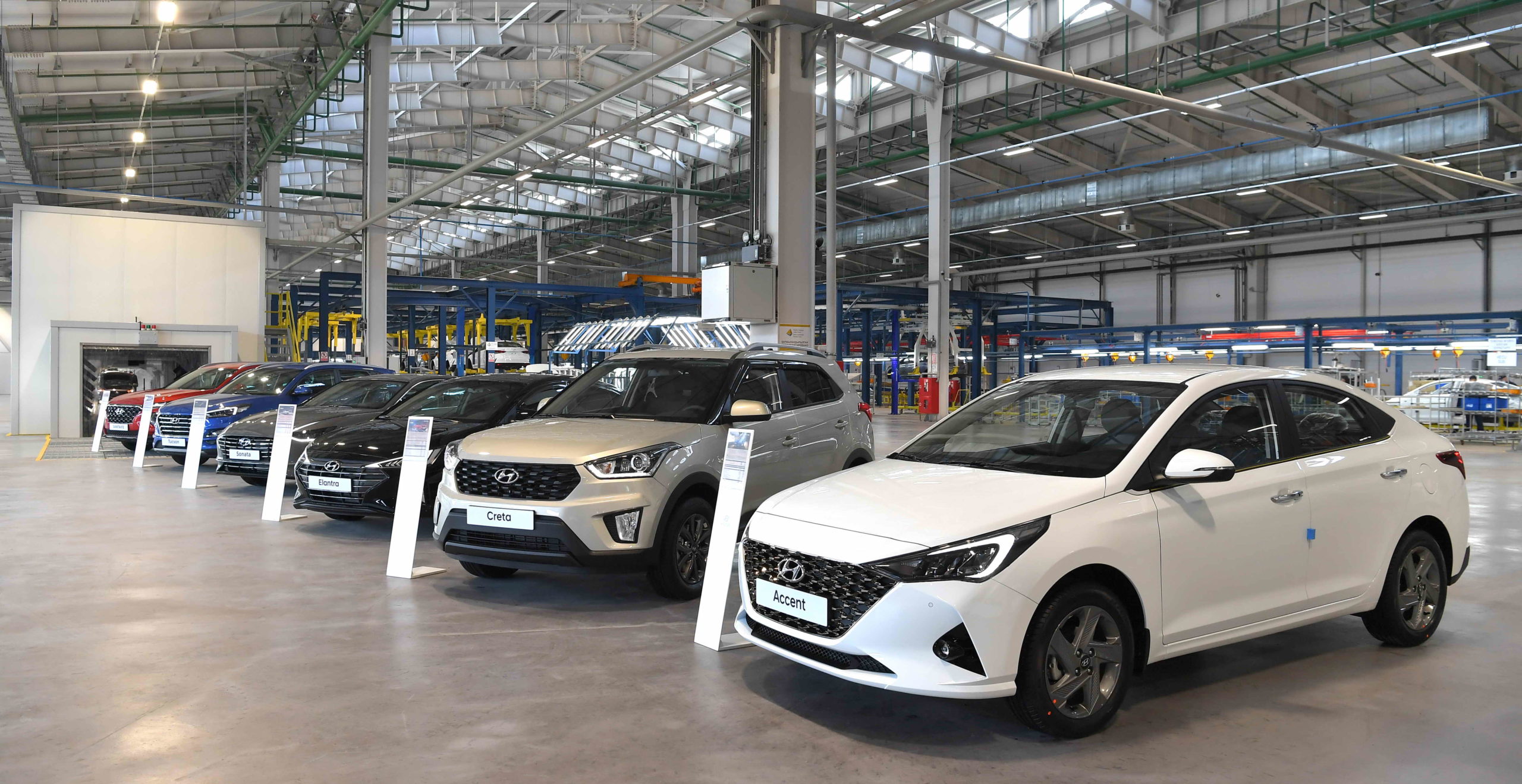