By Aidana Yeraliyeva in Nation on 3 September 2020

NUR-SULTAN – Kazakh political analysts are optimistic about the initiatives and instructions laid out in Kazakh President Kassym-Jomart Tokayev’s Sept. 1 state-of-the-nation (SOTN) address. According to the experts, the new reforms will cover both short term crisis-management and the longer term development of Kazakhstan. 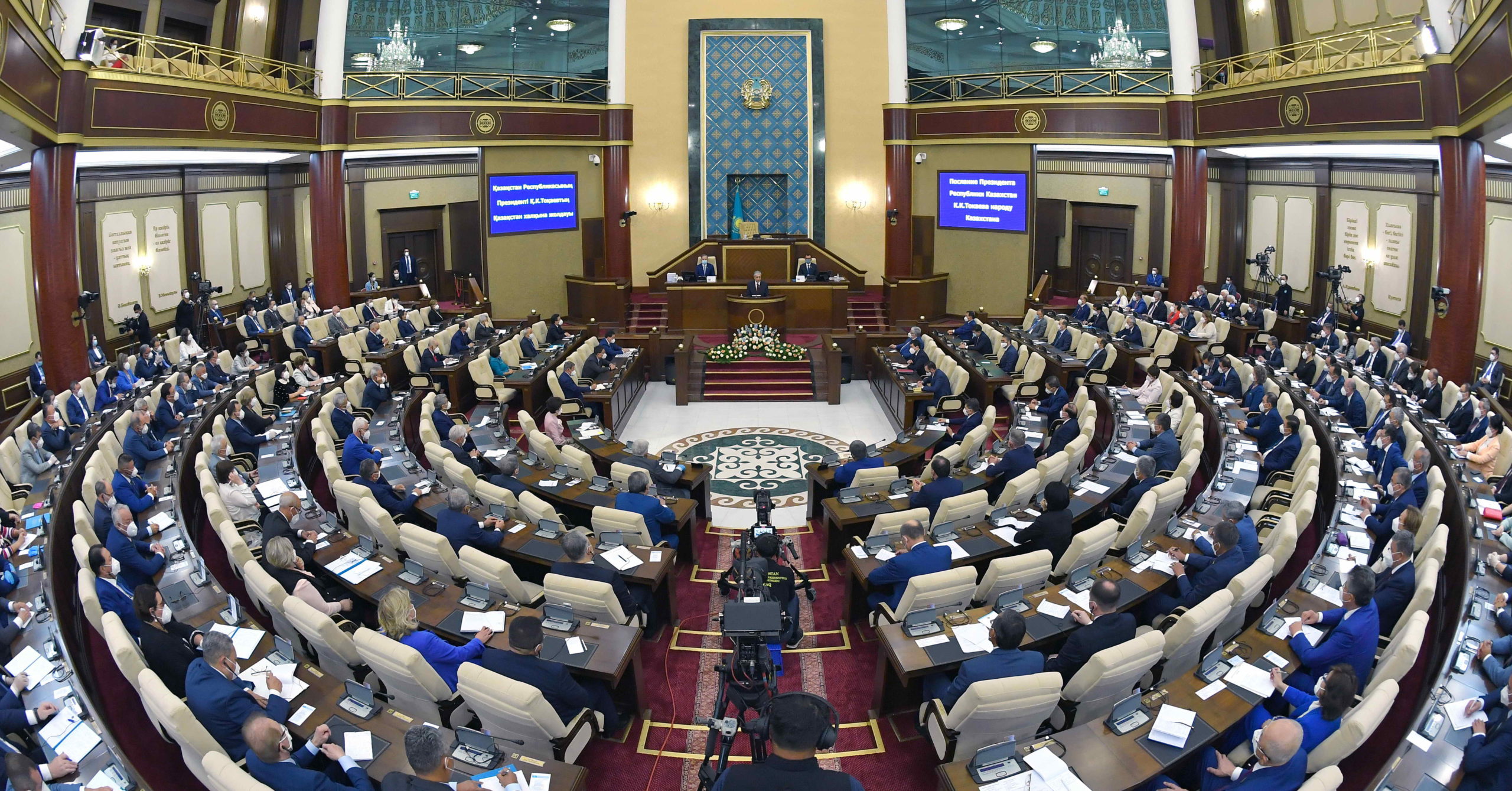 “The most important message of the President’s current message, in my opinion, is the maximum orientation towards promoting the interests of people, when the effectiveness of the state is viewed through the prism of the quality of life of the citizens,” Aiman Zhussupova, an expert of the Institute of World Economy and Politics, told The Astana Times.

According to Zhussupova, among the most prominent points of Tokayev’s address are the Social Code of the country and digitization of social payments. These measures should solve “the complexity and fragmentation of regulation, the blurred responsibility of the state, and citizens’ ignorance of their own rights,” she said.

President Tokayev dedicated a quarter of his one and a half hour long speech to explaining a new model of government that will change administrative approaches and ensure the long term development of Kazakhstan.

“The President’s message is a timely and clear response not only to the challenges of the current crisis, but, in fact, is a reform program for the medium term,” Kazakhstan Institute for Strategic Studies Deputy Director Sanat Kushkumbayev told inform.kz.

Tokayev decided to strengthen the checks and balances in the government by creating a few more agencies. The Agency for Strategic Reforms – which is directly subordinate to the President “will once again become the central link of the entire system of state planning,” Tokayev said in the SOTN.

According to Kushkumbayev, the agency and the Kazakh Statistics Committee will together form a key decision making body that will also monitor the implementation of the new measures. Political analyst Marat Shibutov also noted that the combination of these structures will ensure that “no one will be able to manipulate the statistics.”

Another new oversight structure will be the Agency for the Protection of Competition. The agency “will make it possible to better resist oligopolies and monopolies, otherwise there is no control on the economy at all,” Shibutov said in his telegram channel.

In addition to these, many people overlooked a few important economic aspects of the address, he said. One of them is Tokayev’s five-year greening initiative that will plant more than two billion trees in the forests and 15 million in towns and urban areas.

“In fact, this is a very large economic measure, because it allows creating jobs, importantly in the villages. This was inspired by the work of the Civilian Environmental Corps under Franklin Roosevelt. The main appeal is that these measures create an environment that brings money in the future. Curbs do not bring money, while forests bring game, medicinal herbs, berries and mushrooms for many years. Not to mention it is important to plant trees in cities,” Shibutov explained.

The address “has a chance to become a new political agenda that addresses social problems,” said Institute of Applied Ethnopolitical Research Director Talgat Kaliyev in his telegram channel.

The service model of the police, the priority of human rights, the demonopolization of the economy, social guarantees, and many other things that fully meet the criteria of a new social contract,” he added.

Kaliyev, however, believes that these reforms are difficult to accomplish given that “the conditions of reality in the country and the urge to nit-pick and scorn the government among the public.”

“Both the main and the only condition for success is widespread public support, civic participation and a sober perception of the prospects of success. Are we capable of that?” he concluded.