By Aidana Yergaliyeva in Business on 4 September 2020

NUR-SULTAN – The heads of the Kazakh National Bank (NBK) and the Kazakh Ministry of Finance began enforcing measures to update strategies and laws to ensure an immediate execution of presidential instructions from the Sept. 1 state-of-the-nation address during a Sept. 2 government meeting. 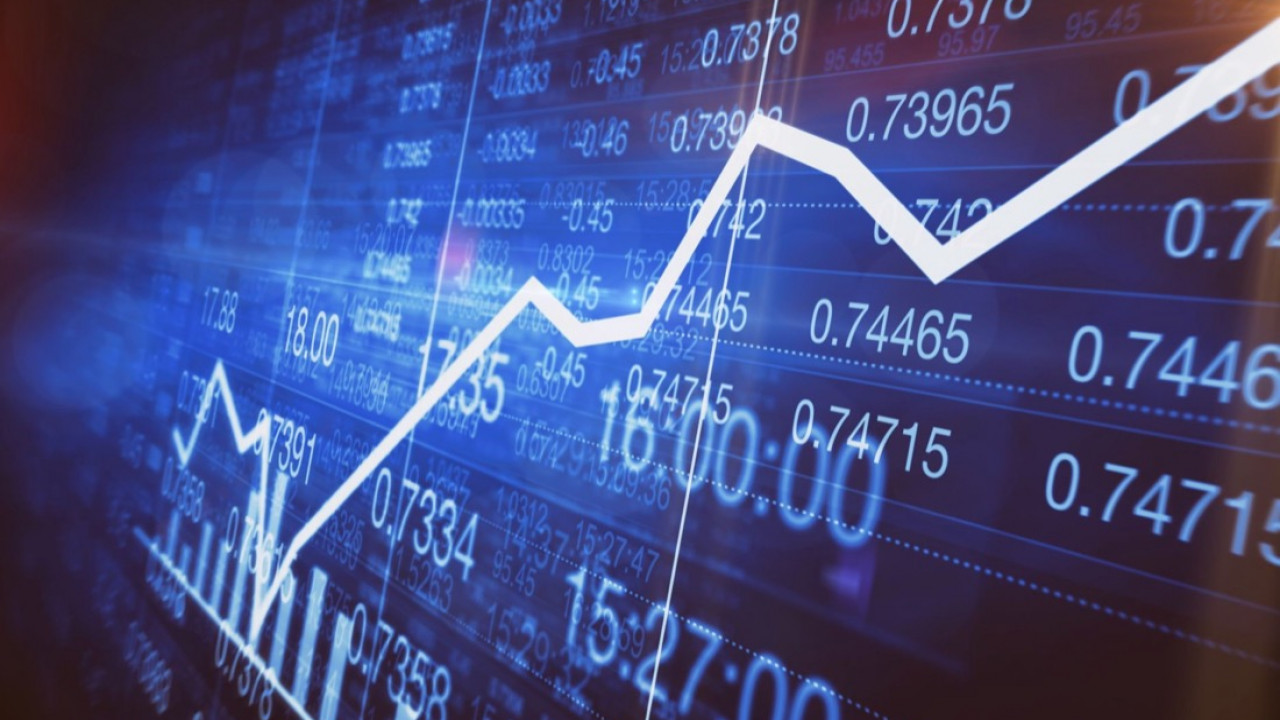 The NBK is developing a 2030 Monetary Policy Strategy. To improve the efficiency of the monetary policy and stabilize the foreign exchange market, the NBK and the government will introduce additional measures “to return foreign exchange earnings to the country and to create favorable conditions for its implementation by exporters.”

The NBK will also create a Monetary Policy Committee as part of this strategy. The committee will “make strategic decisions on the size of the base rate and its corridor. In the medium term, it will include independent members. Corresponding changes will be made to legislative acts by the end of 2020,” said NBK Chair Yerbolat Dossayev.

The National Bank mapped out the strategy approval after the adoption of the updated 2025 Strategic Development Plan.

Following the directions of the President, the financial regulator will allocate an additional 200 billion tenge (US$476.05 million) to small and medium sized enterprises (SMEs) in the most crisis-affected industries. The Kazakh government and the Atameken National Chamber of Entrepreneurs will compose a list of recipient industries. The NBK will increase its concessional lending program to 800 billion tenge (US$1.9 billion) and extend it until the end of 2021.

After Tokayev’s criticism of the public procurement process, the Kazakh Ministry of Finance submitted Draft Law On Procurement of Individual Subjects of the Quasi-public Sector for a governmental review. The bill’s main proposal is to digitize all of the procurement procedures to increase transparency and openness.

“Public procurement is a field where money is wasted – according to some estimates, up to 400 billion tenge per year – which could go towards finding the solution to acute social issues,” Tokayev said in his Address to the Nation.

To achieve greater transparency, Atameken launched a Single Procurement Window system in 2019 that collected the data of existing procurement websites. According to Finance Minister Yerulan Zhamaubayev, however, the system still needs to be integrated with the procurement sites of subsoil users and natural monopoly entities to ensure full functioning.

The ministry also started work on amending the rent rules of the state owned and quasi-public buildings to exempt SMEs from payments until the end of the year as instructed by the President.

“Appropriate additional agreements with SMEs on objects of national and public property are planned for the near future. In the quasi-public sector, it is necessary to make a decision by the governing bodies to exempt SMEs from lease payments,” the minister said.

The finance ministry plans to update the plan for counteracting the shadow economy and improve legislation regarding money transfers to offshore jurisdictions. The ministry will also implement some of the Financial Action Task Force’s (FATF) recommendations. The FATF is an intergovernmental body that combats money laundering and terrorist financing.

The ministry chose two recommendations. One of them will introduce a ban on the opening and presence of foreign accounts for government officials, the quasi-public sector, and their families. Another recommendation will legislatively consolidate tax authorities’ right to request data about the ultimate beneficiaries from business entities.