By Aidana Yergaliyeva in Astana on 6 September 2020

NUR-SULTAN – The Kazakh capital plans to build two ecological parks around lakes in the southern parts of the city, reported the Nur-Sultan Akimat (city administration) press service. The eco parks will boost eco tourism and preserve the natural habitat of animals and rare birds from Kazakhstan’s Red Book of endangered species. 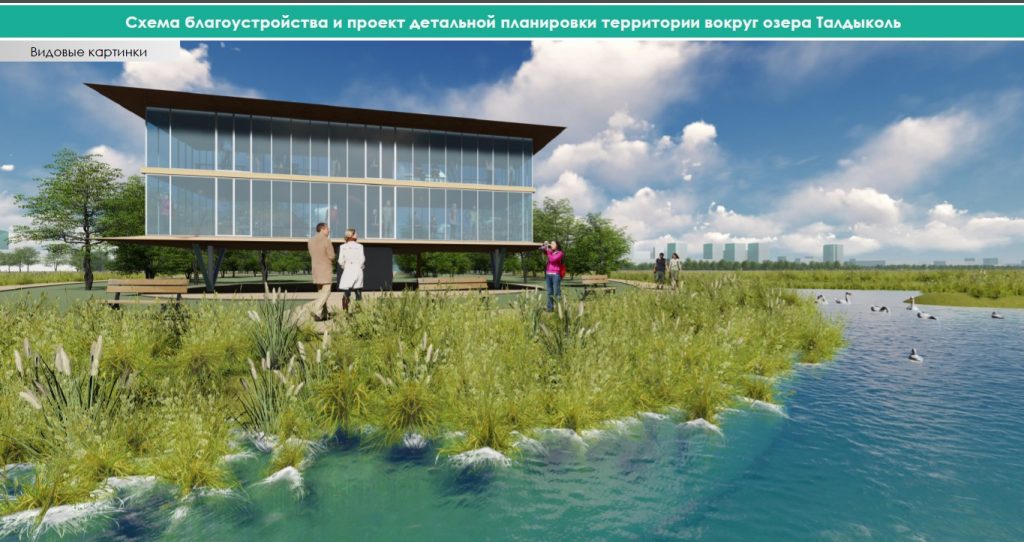 “These kinds of eco-parks fit into the mass reforestation project around Nur-Sultan and, of course, can become a favorite place for vacationers. The concept of the project is to create a protected area with biodiversity and scenic views,” Nurlan Urankhayev, Head of the Department of Architecture, Urban Planning and Land Relations of the Nur-Sultan Akimat.

One park will protect and develop the Taldykol Lake with a 5,700 hectares area in the southwestern part of Nur-Sultan. The akimat plans to install observation decks for birdwatching, and educational centers for people interested in biology and ornithology. 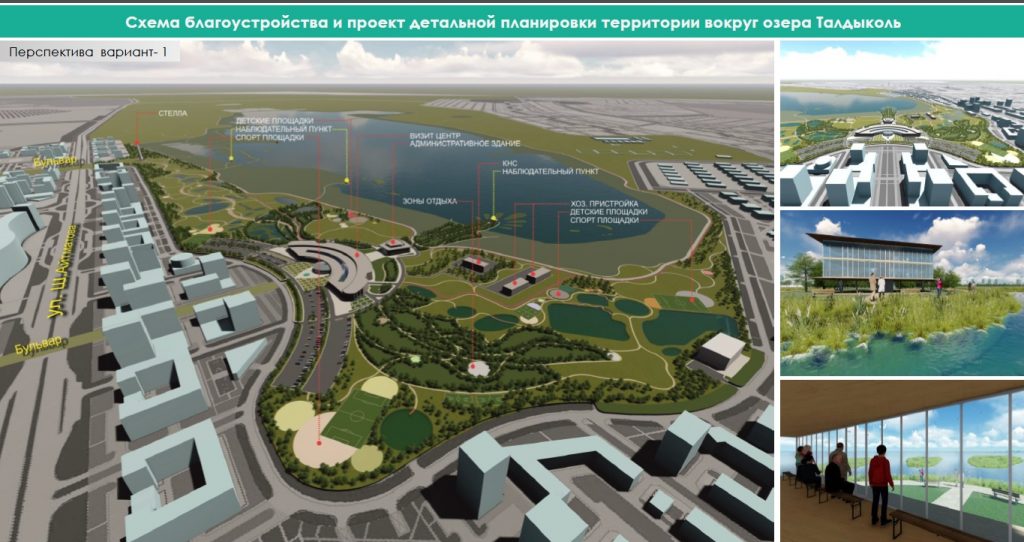 Taldykol’s biodiversity makes it a valuable ornithological zone. One can spot the Dalmatian Pelican, Whooper Swan, White-tailed Eagle, and around 200 bird species on the lake and surrounding areas during seasonal migrations. Researchers registered 98 plant species in the areas adjacent to the lakes. The high bird diversity is directly correlated to the multiplicity of ecosystems in the area. 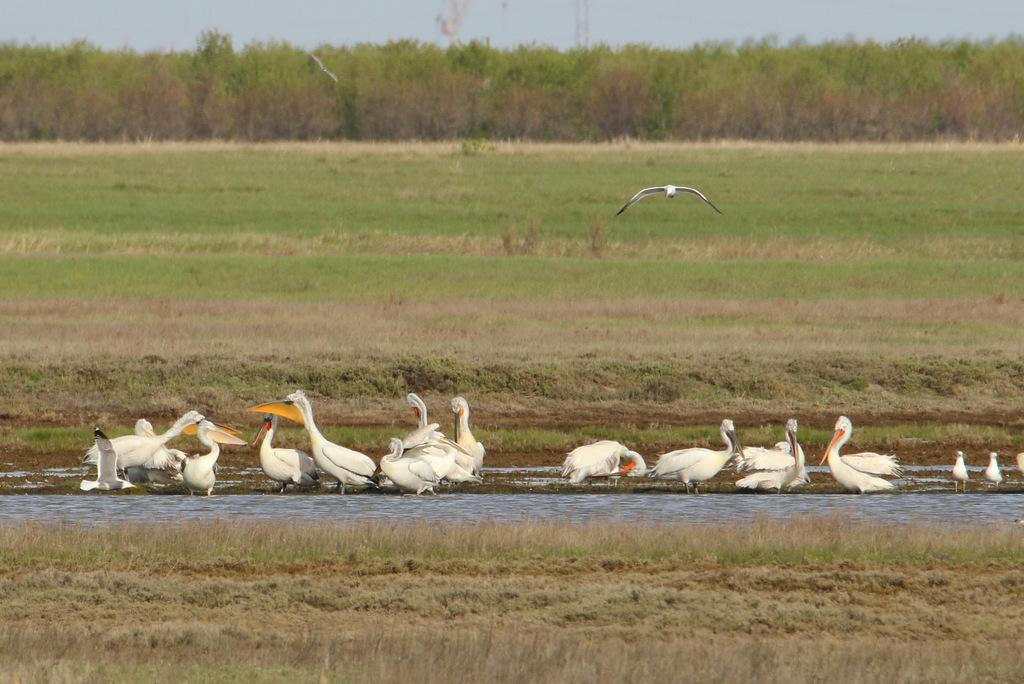 The second park will be developed around Maibalyk Lake on 400 hectares on the southeast side towards the Nazarbayev International Airport. The park complex will have artificial reservoirs for fishing, special protected coastal areas, walking trails and bike paths, zones for active sports and areas to preserve the unique ecosystem of the territory. 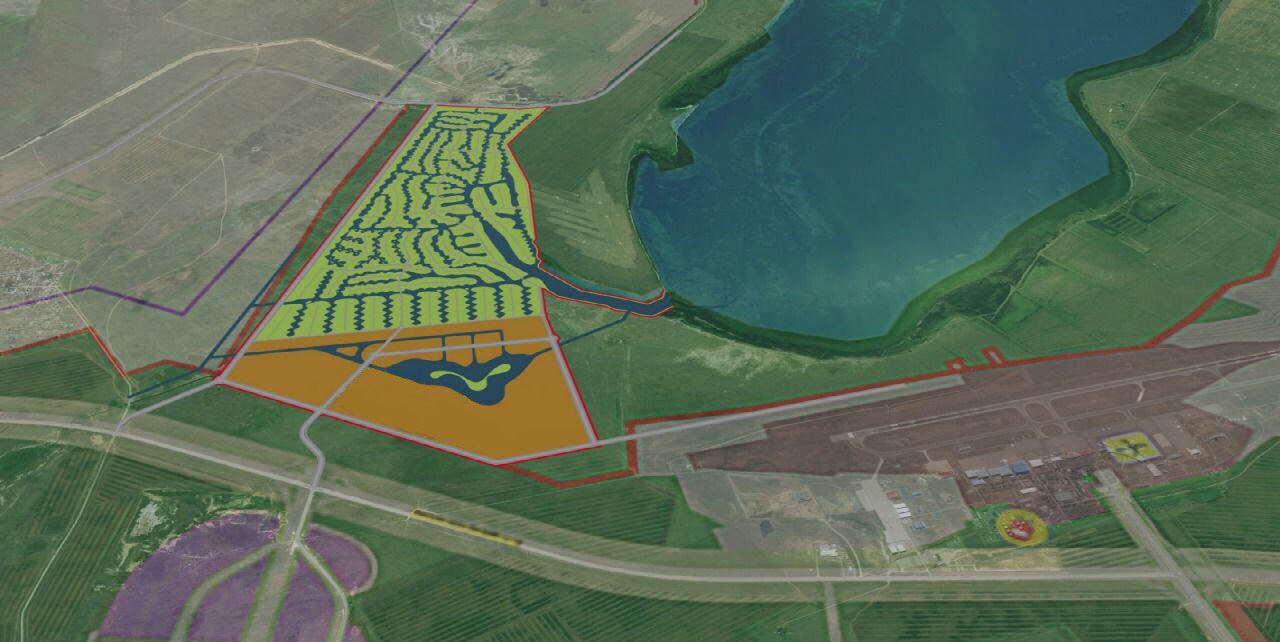 The area of the eco park near the Maibalyk Lake. Photo credit: the Nur-Sultan Akimat press service.

The second park’s area can equally mesmerize with its flora, fauna. The lake is also a habitat for approximately 100 species of plants, more than 200 species of birds, and more than 30 species of mammals. In addition to this, the akimat plans to breed fish in the lake. A fish restaurant will also function in the park.

The guests of the park will have an opportunity to explore the territory along the horse trails. The akimat plans to open an equestrian club.

“In the future, the forest park will become the green center of a dynamically developing city. This is an important step in continuing the green capital idea,” said the Nur-Sultan Akimat press service.

The Astanagenplan research institute and the Kazakh Association for the Conservation of Biodiversity (ACBK) studied designs and constructions of international natural parks such as the London Wetland Center, Rainham Marshes Natural Park, Sherwood Forest, Minsmere Reserve.

The ACBK will provide expert support to the project and the akimat will plan the development stages of the eco parks after the ACBK and Royal Society for the Protection of Birds (RSPB) conservation charity complete their study of the biological and landscape diversity of the lakes.