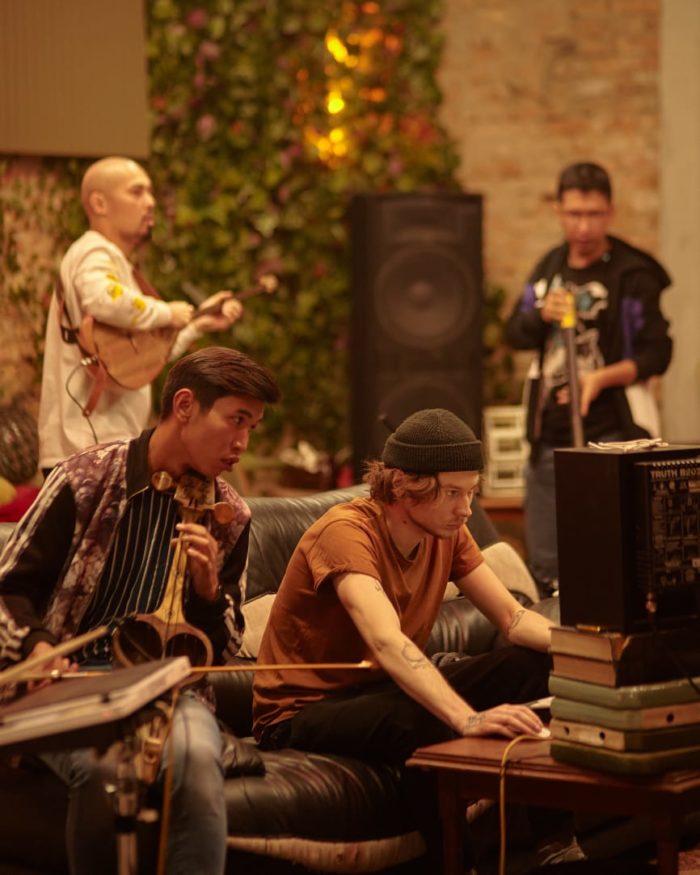 The festival for music, art and performance has been held since 2005 in Nurnberg and seeks to build bridges between the cultures of East and West.

Nasia, a young singer and a songwriter based in Almaty, debuted Sept. 12 at the festival with her Nasia from Asia soul and jazz project. Nasia is a graduate of a music academy in Milan and started her career three years ago singing in jazz clubs in her hometown Almaty.

She recently released her debut single “Thirsty” and EP “Moya Alma-Ata” (My Almaty) with popular Kazakh songs about the city of Almaty and about the musicians of the past. 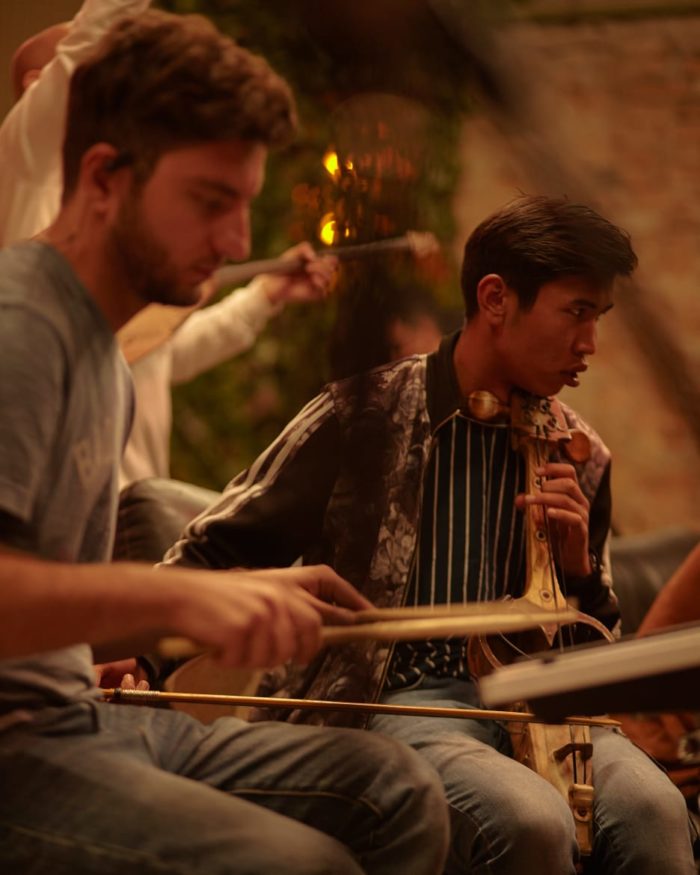 “I have grown up on jazz, influenced by Billy Holiday, Chet Baker but then one day, I discovered Amy Winehouse, Erykah Badu and Lauren Hill recordings… so my musical vision has evolved,” she said.

Qursarina is another performer from Kazakhstan taking part in the festival. She is a young DJ who started her career four years ago. Her sets mix Acid, breakbeat and lectro tunes.

Aliya Kan, the young singer and songwriter well-known in Almaty, also performed at the festival under her stage name Marty Crown, which, as she said, emerged from her two favorite characters – Marty McFly from “Back to the Future” and Morticia from “The Addams Family.”

The festival also features a 3D exhibition “Digital Liebe from Almaty” (Digital Love from Almaty) that will last through Oct. 10.

Festival organizer Vaha Candolucky said the festival had to switch to its virtual format due to the COVID-19 pandemic.

“We submitted our project to a state social and cultural fund and received a partial state grant for video and sound production for some of the performers. These are not large amounts to work with, but it allows us to introduce new artists to the audience. We had art projects from Belarus, Russia and Ukraine before. This year for the first time we invited Kazakh performers to participate,” he said.

Producer Dinara Amirkulova, who has been involved in the preparation and organization of Kazakh artists’ participation in the event, said that the festival organizers are fascinated by the Kazakh performers, especially the “History of Ugliness” performance set by Almaty-based independent theatre Artishock and based on Italian author Umberto Eco’s “Storia Della Bruttezza.”

“Aside from livestreams of performances and video recordings, our artists also participated in artist talks. For example, Anastasia Tarassova (theatre director) spoke about the plans and projects of Artishock theatre amid the pandemic. We received a lot of positive feedback and compliments. And our jazz singer with her ‘Nasia from Asia’ project was already invited to next year’s Ost Anders festival which everyone hopes will take place in Germany,” said Amirkulova.

All donations received at the festival are directed to support the artists who performed there.