EU to Fund Extension of Border Stability Program to Include Afghanistan

By Aidana Yergaliyeva in Central Asia on 18 September 2020

NUR-SULTAN – The European Union (EU) will extend its Border Management Program in Central Asia (BOMCA) to Afghanistan and has already made a 21.75 million euro (US$25.67 million) pledge for the 10th phase of the program from 2020 to 2025, the BOMCA press service reported. 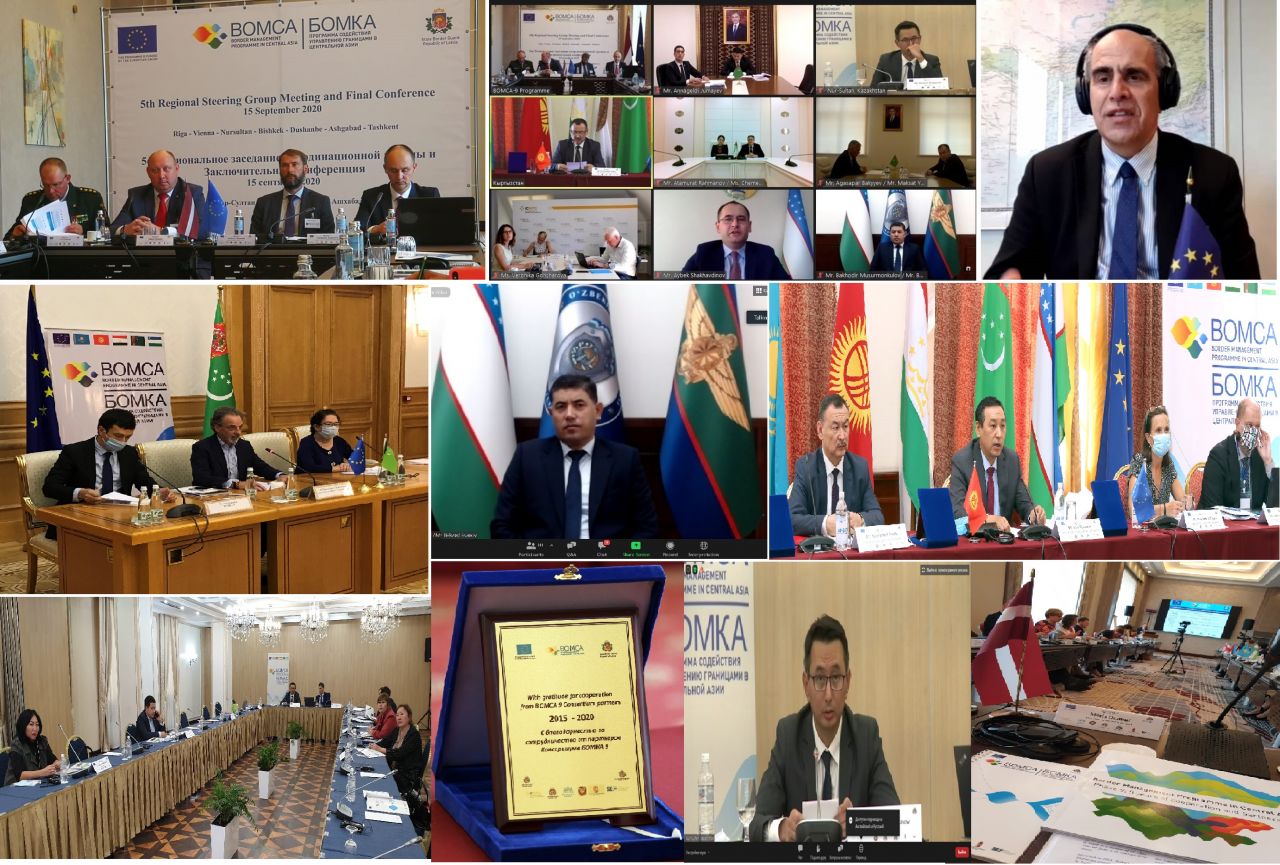 Since 2003, BOMCA has been assisting Central Asia in countering terrorism, organized crime, drug trafficking, and human trafficking. The EU allocated 40.1 million euros (US$47.34 million) over the past 17 years. The program spent most of its funds to supply Kyrgyz and Tajik checkpoints with specialized equipment.

In addition to this, the updated program for the next five years will promote cross-border connectivity and trade potential following the principles of the new EU – Central Asia Cooperation Strategy.

The BOMCA, thus, will allocate part of the funds to equip and train personnel at Afghani state border checkpoints. EU officials stress that stability in Afghanistan will result in greater overall stability in the Central Asian region.

“Continuation of BOMCA with the participation of Afghanistan will allow us to broaden regional dialogue and boost connectivity,” EU Special Representative for Central Asia Peter Burian said on his twitter page.

Burian opened BOMCA’s 9th phase final conference on Sept. 16 mentioning his appreciation of the cooperation of the Central Asian governments and stressed that “regional cooperation and integration offer the best tools for addressing common challenges and is instrumental in ensuring security and stability.”

According to Charlotte Adriaen, the head of Cooperation Section of the EU Delegation to Kyrgyzstan, the primary task of the new five-year agenda is to improve the border services and achieve transparent and accountable mutual trade in the region, Khabar 24 reported.

BOMCA now plans to professionally train customs officials in traineeship programs at higher educational institutions. Al-Farabi Kazakh National University has already received a certificate from the World Customs Organization that confirmed the international accreditation of the Customs educational program. A university diploma in Customs gives students the opportunity to apply for related jobs in Europe as well.