By Zhanna Shayakhmetova in Business on 8 September 2020

NUR-SULTAN – The East Kazakhstan region announced plans to launch 1,558 projects with more than 2,000 workplaces by the end of 2020 as part of a state support program for small and medium-sized businesses (SMEs), reported Sept. 3 Primeminister.kz.

The local authorities are also implementing state measures to support the agri-industrial sector, to develop infrastructure, to reduce employment and to prevent a decrease in the population’s income.

Overall, the region showed positive dynamics according to the major socio-economic indicators for January-July of this year.

“In the first quarter of 2020, SMEs produced products worth 215.6 billion tenge (US$511 million). The number of people involved with SMEs is 227,919 people. Some 17,000 people took part in the Enbek (Labor) state program for the development of productive employment and mass entrepreneurship, which aims to reduce unemployment. Also, 19,500 jobs were provided as part of the Employment Roadmap,” reads the release. 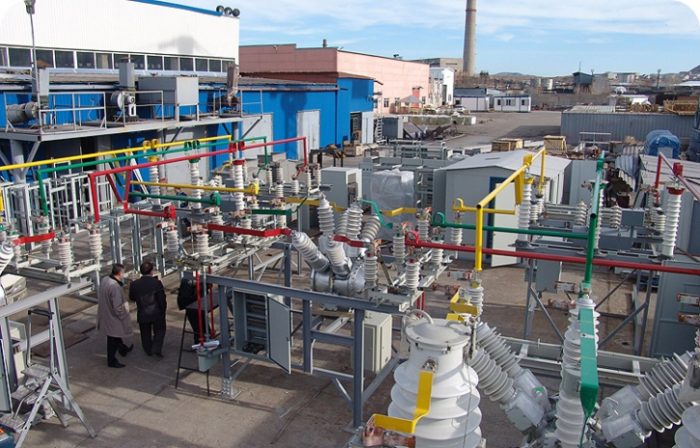 Ust-Kamenogorsk based Kemont company is the largest manufacturer of electrical equipment in Kazakhstan. Its products are used in metallurgical, nuclear, chemical, mining, oil and gas industrial energy and power system facilities, agriculture and housing construction, social, cultural and household facilities.

The leading enterprises in the manufacturing industry include Kazzinc, Ust-Kamenogorsk Titanium and Magnesium Combine and Ulba Metallurgical Plant, which produced items worth 577.9 billion tenge (US$1.3 billion). The plants produce basic noble and non-ferrous metals, as well as titanium, magnesium, tantalum, and fuel for nuclear power plants.

The Motor vehicle assembly industry is one of the most dynamically developing sectors in the region. Twenty percent of all machine-building products are made in East Kazakhstan. The production growth was 139.2 billion tenge (US$330 million).

The region exported 22.7 percent of the total export of agricultural products in 2019 in the country. The products were exported to more than 20 countries including Russia, China, Iran, Tajikistan, Kyrgyzstan, Latvia, Lithuania, Turkmenistan, Germany, Turkey, Italy and other countries.

Transport, trade and services sectors were primarily affected during the pandemic. At the same time, the epidemiological situation boosted the production of personal protective equipment, delivery of goods, food and medicines.

Digital technologies are already widely used in all sectors. The unified situational center for digitalization provides an integrated, unified approach to the interaction of information systems for road safety, transport, social facilities, emergency and utilities services, as well as geographic information systems. The digitization effort reduces the authority’s response time to the population’s requests.

Additionally, the Sergek video surveillance system was launched in Ust-Kamenogorsk and an automated system for control and payment of public transport fares was introduced in Semei. A new system will also start operating in Ust-Kamenogorsk this year.