By Aidana Yergaliyeva in Central Asia on 23 September 2020 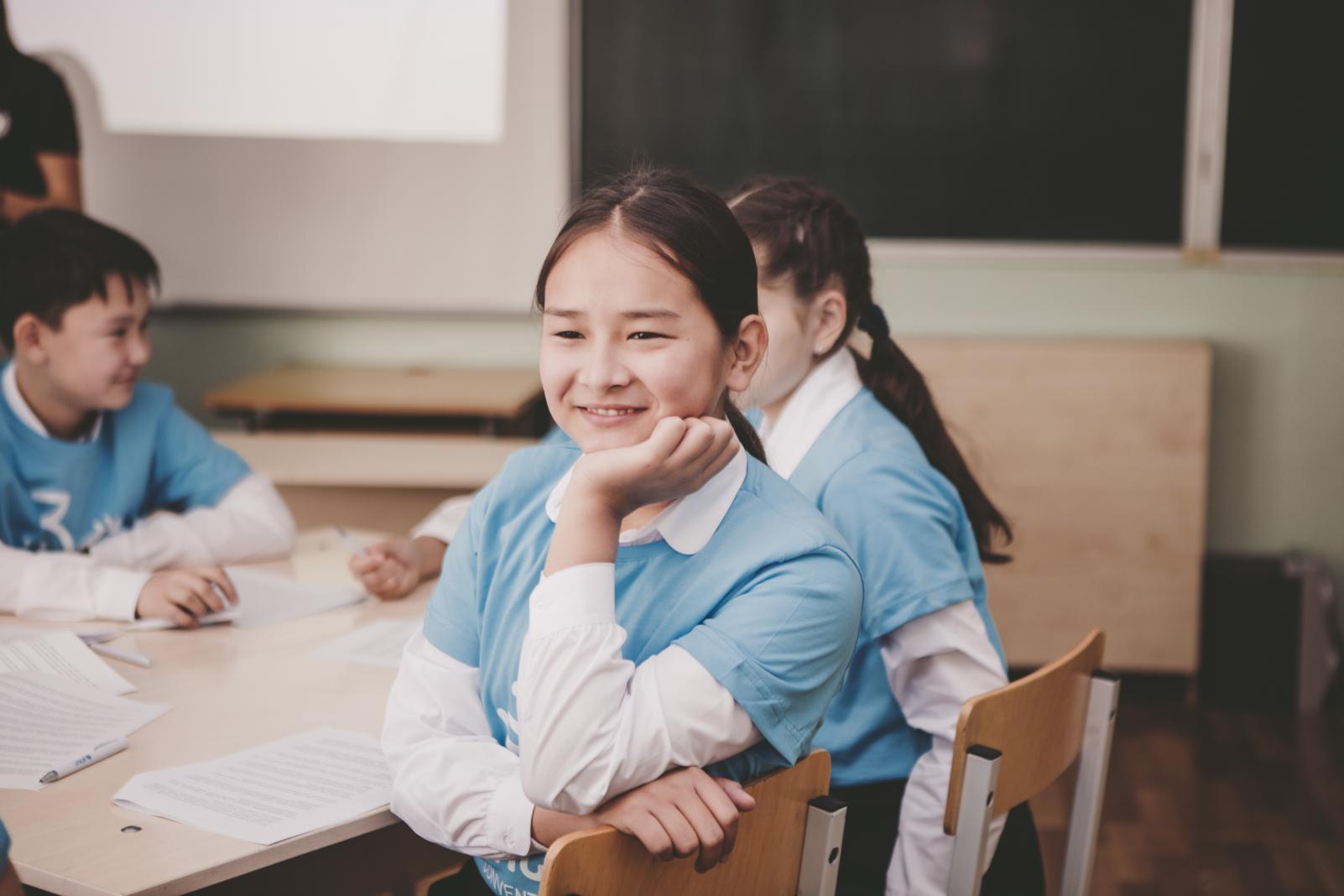 “We have had a huge response. So we decided to create an online platform (Central Asian Youth Network (CAYNET)) of free education. It should launch in the near future. The attendance was tremendous. Prior to this if we could gather at least 50 children we were happy. And now we are having around 800 people applying to each of our courses,” she told The Astana Times. 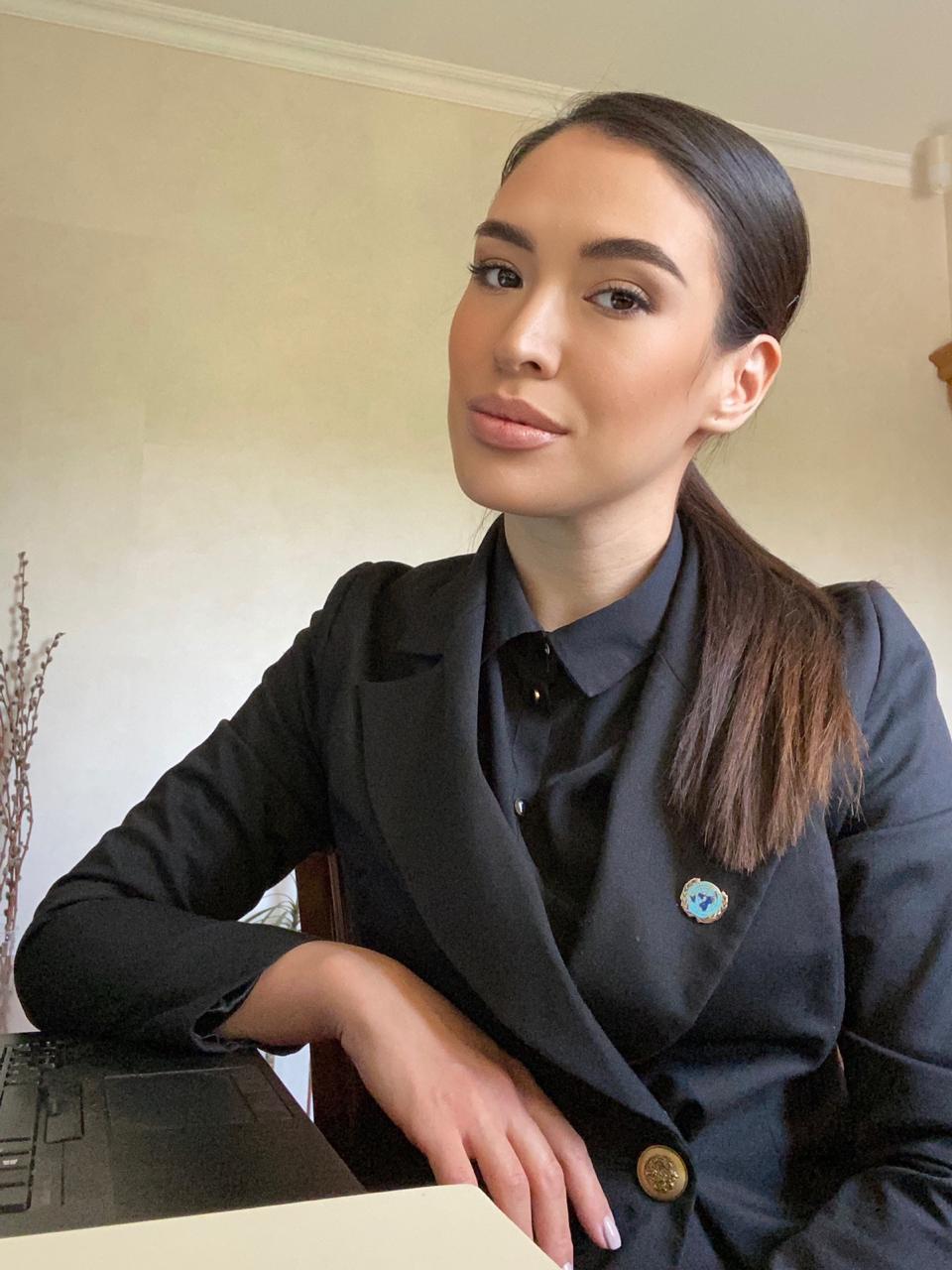 “The youth are really eager to become global citizens. They want to know more than what formal education teaches them. Therefore, we focused on adding courses that are not included in the national education,” Myassoyed added.

Myassoyed has been curating several youth development projects at the same time. The syllabus of the CAYNET program, for example, has many highly relevant courses such as SMM management, event management and financial literacy, among other disciplines.

“Standard education is quite effective. But it doesn’t include courses that would develop the skills that the youth of the 21st century needs. Thanks to our CAYNET, the children can learn online courses for free,” she said.

On one hand, the lockdown shut down many opportunities to grow and learn, on the other it pushed up the quality and availability of distance learning.

“We are developing interactive virtual courses. We animate everything. We have a big production group that develops every aspect of it,” she said.

This boost in content quality of the distance learning also “made education more accessible and comfortable for people from other cities who do not have a chance to travel to bigger cities due to financial limits or even travel within the city due to disabilities. Many institutions lack ramps, for example,” she said.

Proper access to the internet, however, turned out to be the privilege of residents living in cities and towns with infrastructure for it. According to Myassoyed, distance learning did not only limited but actually went so far as to disrupt the education process for the youth living in rural areas.

“The rural youth studying in urban boarding schools had to return to the villages,” she said. “They could have easily had access to the internet in a library or at a café in the cities. But back home in the villages, they do not have the same opportunities. They simply could not access online courses.”

According to Myassoyed, border closure was another push factor for the growth in interest in alternative distance learning during the pandemic.

“Some students, for example, put enormous effort to enroll in foreign universities. They got enrolled in US and British universities, but all their scholarships were nullified because they were international students,” she said.

The limitations associated with distance learning pushed everyone to focus on overcoming the new challenges. The Kazakh government prioritizes ensuring stable internet access, adapting the formal education to distance learning, and aiding children from needy families gain access to computers in every part of the country, including rural areas. The formal and alternative education programs keep adapting and updating their agenda to meet the current demand.