By Zhanna Shayakhmetova in Business on 4 October 2019

NUR-SULTAN – Ninety-seven percent of rural settlements or more than 5,000 villages will gain broadband internet access by the end of 2022 and satellite technology will be technically feasible for the remaining 3 percent, reported Minister of Digital Development, Innovation and Aerospace Industry Askar Zhumagaliyev at an Oct. 1 government meeting. 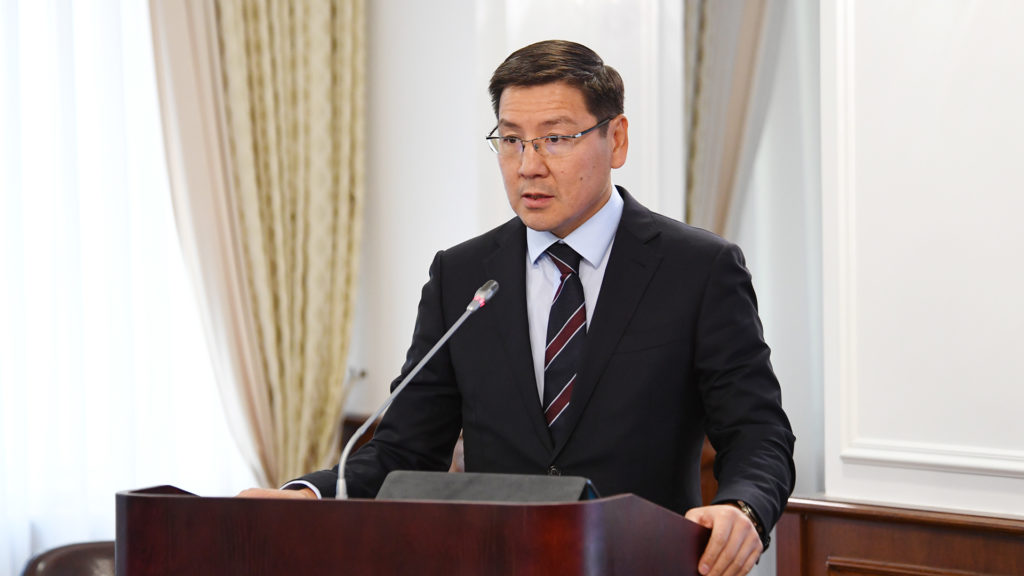 “Internet access in rural areas is a basic element in the implementation of projects as part of the Digital Kazakhstan state programme. This will provide access to obtaining electronic public services, healthcare services, education and e-commerce. This will reduce the digital divide between the city and the village and provide residents with the opportunity to use digital technologies and give an impetus to the development of the economy,” Zhumagaliyev said.

The country has access to broadband internet services in 117 cities and 3,324 rural settlements. They are provided with various technologies, including networks of fibre optic lines, 3G and 4G.

The government plans to build fiber-optic lines and LTE networks (4G) to further provide rural areas with internet in 2018-2021.

The ministry will work to identify unstable communication in the regions. Additional base stations will be installed in cooperation with local authorities and telecom operators. For example, entrepreneurs built special facilities and mobile operators will install its stations in the Shchuchinsk-Burabai resort area. The same facilities will be installed in Almaty and the Pavlodar Region.

“The ministry is also working to introduce a 5G network in Kazakhstan. The road map has been approved. The 5G network tests were conducted in Almaty and Nur-Sultan. A test is planned in Shymkent this October,” said Zhumagaliyev.

Zhumagaliyev noted that switching to 5G networks will not lead to tariff increase.

This October, the International Telecommunication Union will discuss the impact of 5G networks on human health at a meeting in Egypt.

“The specific standards will be developed at the meeting. The final approval of the standard is expected in 2021… All health issues will be analysed based on tests. The adoption of a standard will be based on the impact on health. No one is interested in introducing technologies that will then negatively affect health,” he said.

Kazakh Prime Minister Askar Mamin instructed at the government meeting to ensure the development of 5G projects and a more rapid completion of connections to high-speed internet in rural areas.

The modernisation of social and engineering infrastructure in rural areas is being implemented as part of the initiatives outlined by the Nur Otan ruling party.