By Zhanna Shayakhmetova in Business on 17 August 2020

NUR-SULTAN – Startup companies in Kazakhstan showed a positive growth trend and have attracted about 5 billion tenge (US$11 million) of investments in the first half of 2020, Pavel Koktyshev, deputy chairman of the Zerde National Holding Board, told the Atameken Business Channel. 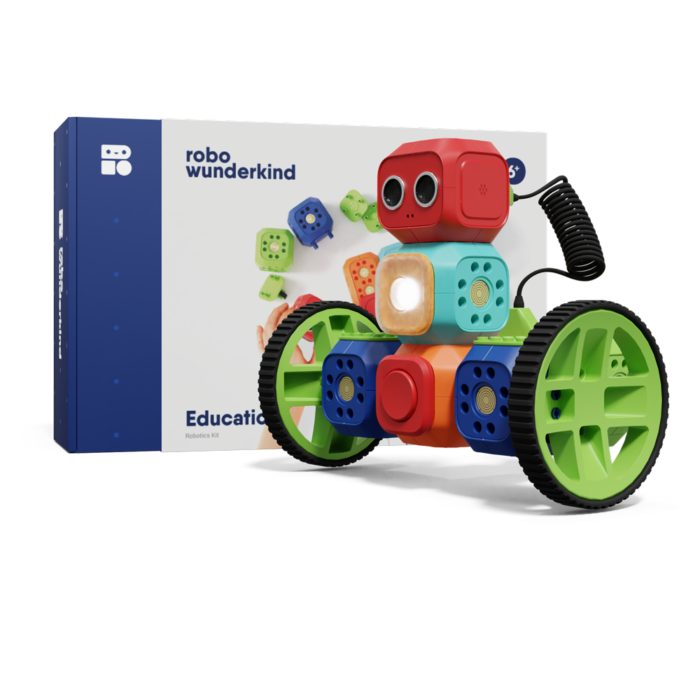 Robo Wunderkind that produces robots is one of the successful fintech projects in Kazakhstan.

“The IT sector reacted to the pandemic-related crisis with minimal losses. I think that the government’s anti-crisis measures, for example, the tax deferrals, contributed to this. Also, we see that investors are interested in the IT sector especially in delivery, educational and medical services as well as in targeted advertising,” he said.

According to the Finreview information and analytical center, startup projects will help increase the share of innovation until it reaches up to 5 percent of GDP by 2024. 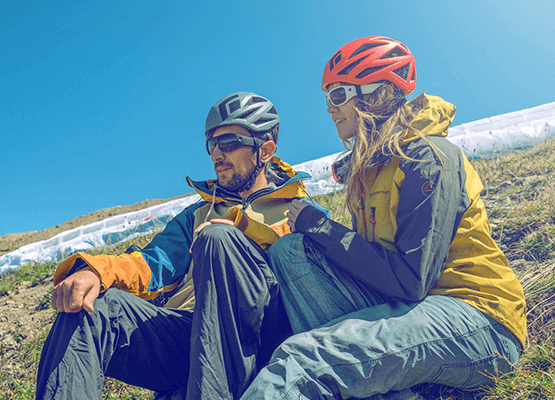 Startup projects have already been integrated into the national economy and receive leading positions in international competitions despite the fact that the domestic ecosystem is still in the early stages of formation. This is facilitated by investment funds created in Kazakhstan, which invest in startups, as well as promotion platforms such as business incubators, accelerators.

The Finreview center identified a list of successful fintech projects created in Kazakhstan including smart glasses, gadgets for programming, a service for tracking the location of children, a service for the selection of legal specialists, e-wallets and financial aggregators.

Astana Business Campus is located at the Nazarbayev University in Nur-Sultan.

The ORBI Prime startup project produces the world’s first smart glasses for recording panoramic videos. The project attracted $3 millions in investments and a pre-order of goods worth $350,000.

Robo Wunderkind produces robots that can be independently assembled and programmed to perform any actions. The company’s products have already entered the foreign market, and the attracted investment funds have already exceeded $500,000.

In the fintech sector, the Lendex cross-border marketplace for microloans that connects non-bank loan providers, investors and borrowers through blockchain-based protocols in Central and Southeast Asia is in high demand.. The disruptive blockchain-driven P2P lending platform has a target audience of 500 million people. The service has already attracted more than $1 million in investment funds.

The Finreview center also included the Rakhmet mobile app in the list of successful projects. The app allows for the paying of purchases via a smartphone. More than 1.5 million users have conducted more than 600,000 transactions monthly already. The investment funds to the company exceeded $5 million.

The Atameken Business was featured on a list of promising startup companies like the Clockster startup that offers a remote workflow management solution, automatic face recognition, temperature screening and the In-VR project that introduces a 360-degree video transmission technology that works in virtual reality.

Edtech companies are becoming the main driver of the Kazakh IT market in 2020, with Daryn.online, a distance learning platform in the Kazakh language also gaining popularity among users.