By Aidana Yergaliyeva in Society on 14 August 2020 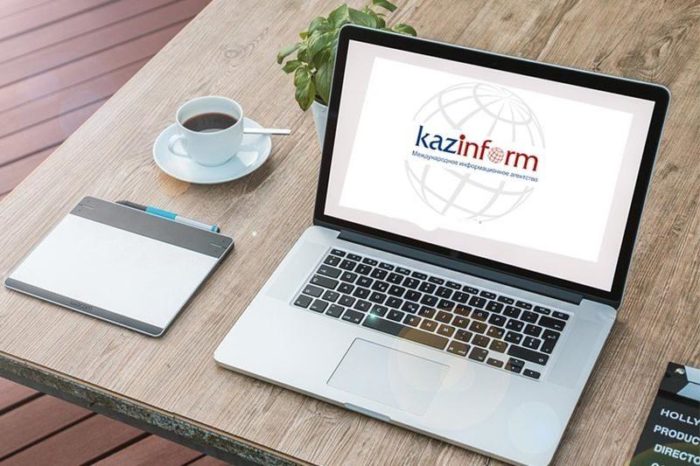 “The agency has come a long way along its path of development. From KazTAG, a name well-known to the older generation, to its current incarnation as Kazinform. [It] made a special contribution to the coverage of many historical events, especially to the compilation of the chronicle of [Kazakhstan’s] independence. All the initiatives of the Elbasy (Leader of the Nation, the constitutional title accorded to Nursultan Nazarbayev), and the socio-economic, cultural and spiritual development of our country have always been covered in the Kazinform agency’s news feed,” Tokayev’s congratulation letter reads. 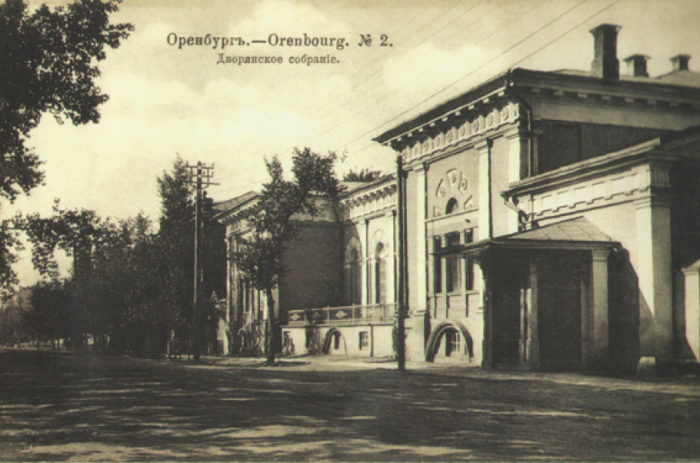 ROSTA building in Orenburg in 1920.

The news agency had changed its names many times since its establishment as the Orenburg-Turgai branch of the Russian Telegraph Agency (ROSTA). The agency was known as KirROSTA, KazROSTA, KazTASS, and then from 1937 as KazTAG, part of the Telegraph Agency of the Soviet Union (TASS).

Older Kazakh generations associate KazTAG with the coverage of the first mass protest throughout the Soviet news space. TASS published the first information about the December events in 1986 in Almaty with reference to KazTAG. The Soviet government repressed KazTAG employees for disseminating information and publishing photos from the court session on the December events.

KazTAG made an enormous contribution to the political education of the Kazakh speaking population and the development of the Kazakh political and publicistic language. The agency translated political documents and the speeches of state leaders into the Kazakh language.

“Ultimately, despite numerous renamings that have happened in the 100-year history of the agency, its foundation has not changed, its goals and objectives remain the same. That is, the timely release of reliable news, detailed coverage of events taking place in society,” Kazinform Head from 2007-2016 Dauren Diyarov told inform.kz.

After Kazakhstan claimed its independence in 1991, Kazakhstan’s First President Nursultan Nazarbayev decreed to transform KazTAG from an agency under the Soviet Council of Ministers into the Kazakh State Information Agency, which was subordinate only to the Kazakh government. KazTAG served as the basis for Kazakh Information Agency six years later.

If during the Soviet period the agency played a crucial role in making politics accessible for Kazakh speaking population, the country’s independence broadened the scope of their readership as they began to translate their news into Uzbek, English, and Chinese. In addition to this, Kazinform has been transcribing Kazakh into Latin and Arabic script to make Kazakh news accessible for ethnic Kazakhs who moved abroad before the Soviets made Kazakhs transition to Cyrrilic script.

Kazinform has its central office in Nur-Sultan, a branch in Almaty, a reporter per each region, as well as representative offices in Russia, China, Turkey, Europe, Azerbaijan, Uzbekistan, Kyrgyzstan and Jordan.