NUR-SULTAN – Kazakhstan has striking tourism potential and one of the recent areas in the development of the field is in eco-tourism which may attract up to 70 billion tenge (US$166.6 million) of private investment and create 4,000 jobs, said Kazakh Minister of Ecology, Geology and Natural Resources Magzum Mirzagaliyev during the meeting with Kazakh President Kassym-Jomart Tokayev. 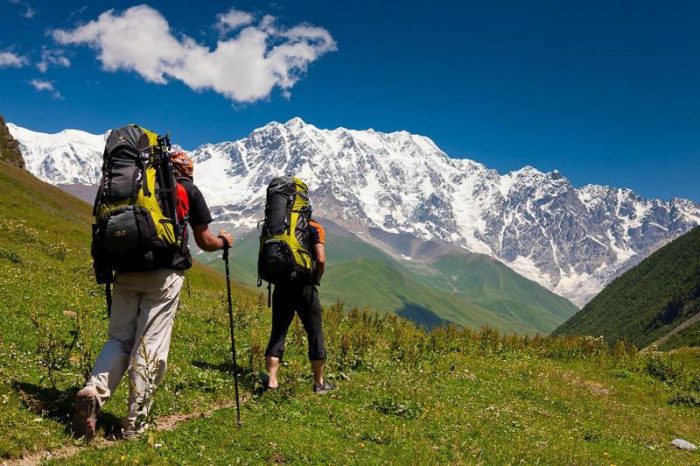 The minister presented the plan to develop eco-tourism in 13 national parks across the country. Kazakh national parks are part of the specially protected natural areas regulated by law. There is a special regime that ensures conserving the natural resources, complexes, and objects of the state nature reserve fund.

During the meeting, Tokayev stressed the need to develop road maps for development with public engagement to address ecological problems present in Almaty and Temirtau, as well as Atyrau, Aktobe and Pavlodar regions, as part of a broader effort to improve the environment and air quality in the country’s regions using special criteria.

The nation is currently drafting a bill to protect animals following several cases of cruel treatment of animals that caused a public outcry and were also mentioned by Tokayev during the expanded government meeting in July. He noted the importance of this document, particularly to educate the younger generation to show care and empathic behavior to animals.

The draft law is designed to prohibit veterinary or other procedures that may cause pain for animals without the use of veterinary anesthetic drugs, inciting animals to fight on another, refusal of animal owners to fulfill their obligations to take care of their animals until they are placed in animal shelters, the organization of animal fights, use of tools or any other equipment that may cause injury or death of an animal, among other measures.