By Aidana Yergaliyeva in Society on 18 August 2020

NUR-SULTAN – The Kazakh Statistics Committee annually conducts an acceptance sampling of households to estimate the Quality of Life of the Population. As of Aug. 11, the committee found that 63.5 percent of respondents are satisfied with their lives in 2020. 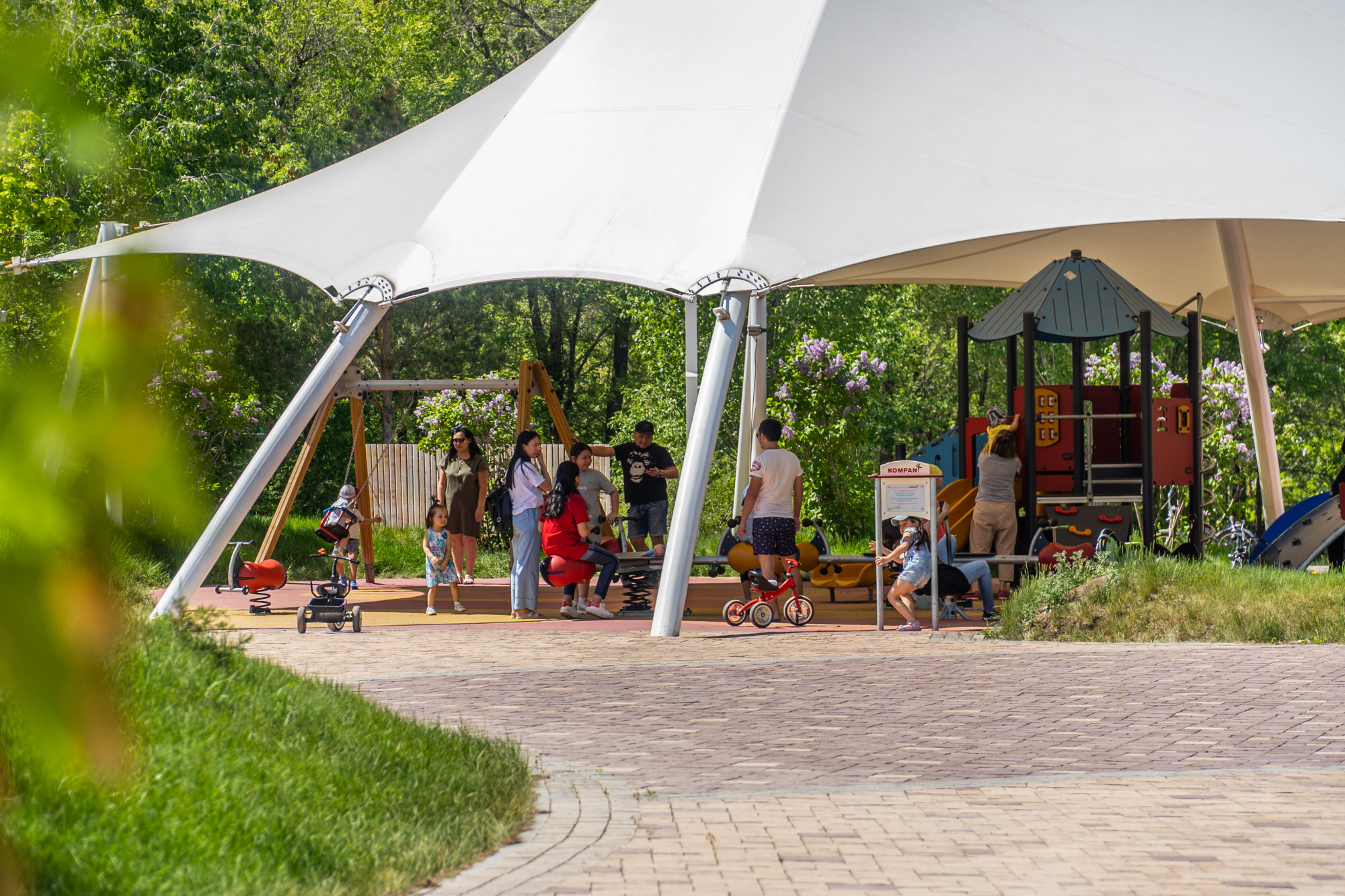 Over the past three years, the satisfaction with quality of life among Kazakhs has been gradually growing: 60.0 percent of respondents were satisfied in 2019, and 56.5 percent – in 2018. The survey also showed that people living in rural areas are significantly happier than urban dwellers. In 2020, the majority of the rural population, 72.6 percent, responded that they are satisfied with their lives, while 58.4 percent of people populating urban areas claim the same.

The future seems promising for 40 percent of the survey takers. Another 34 percent believe that the future will bring improvement, and only 0.1 percent have a negative projection.

The eighth World Happiness Report 2020 backed up the Kazakh Committee’s finding in growth of the population’s sense of quality of life. The latest report placed Kazakhstan 50th in the ranking among 156 countries. The country hopped 10 positions up and was deemed to be happiest among the countries of the Eurasian Economic Union. Russia ranked 73rd, Kyrgyzstan – 74th, Belarus – 75th, and Armenia – 116th.

The World Happiness Report’s “most important source has always been the Gallup World Poll, which is unique in the range and comparability of its global series of annual surveys.” The report, however, was published March 20, a few days after Kazakhstan introduced the state of emergency to stop the spread of COVID-19.

The eighth report measures global happiness relying on indicators such as the level of gross domestic product (GDP) per capita, life expectancy, the presence of civil liberties, a sense of security, confidence in the future, family stability, job security, corruption level, as well as indirect indicators of the state of society, such as trust trust levels and generosity.