Kazakhstan Ready to Use Pandemic as Opportunity to Develop Local Tourism

NUR-SULTAN – The global tourism industry has suffered significantly since the COVID-19 outbreak and according to the latest data from the World Tourism Organization, international tourism numbers have collapsed by 98 percent compared to 2019. Kazakhstan has been no exception, but the pandemic could also be an opportunity to develop local destinations, said Kazakh Tourism Chair Erzhan Yerkinbayev. 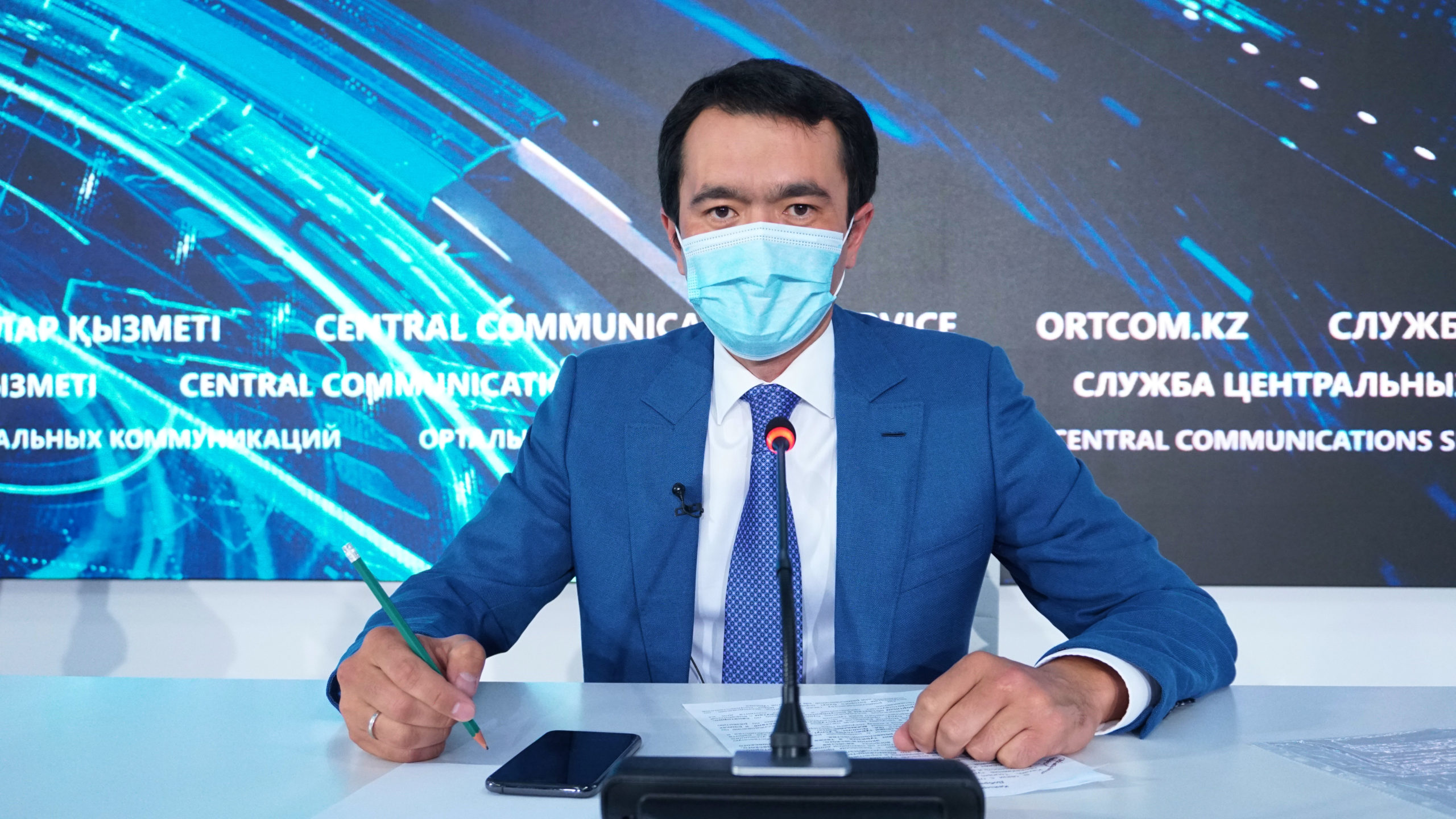 “It is no secret that the tourism sector has suffered losses due to the pandemic and lockdown measures. But at the same time, it is an opportunity to prepare destinations, expand the range of tourism products and enhance state services. The state and business started to address the issues that have long been left unsupported, including quality of services, beach tourism, eco-tourism, ethno-tourism, caravan tourism and craft tourism,” said Yerkinbayev at a press briefing.

Created in 2017 and tasked with promoting Kazakhstan abroad as an attractive travel destination, Kazakh Tourism will launch a field study of agro-tourism potential in the country in August.

“The Almaty, Akmola and Turkestan regions are abundant in resources. There are large gardens, farms and bee-farms, where a very beautiful tourist product can be developed. A similar study will be conducted on sanatorium and resort facilities and popular tourist routes to develop promotion campaigns,” he said. 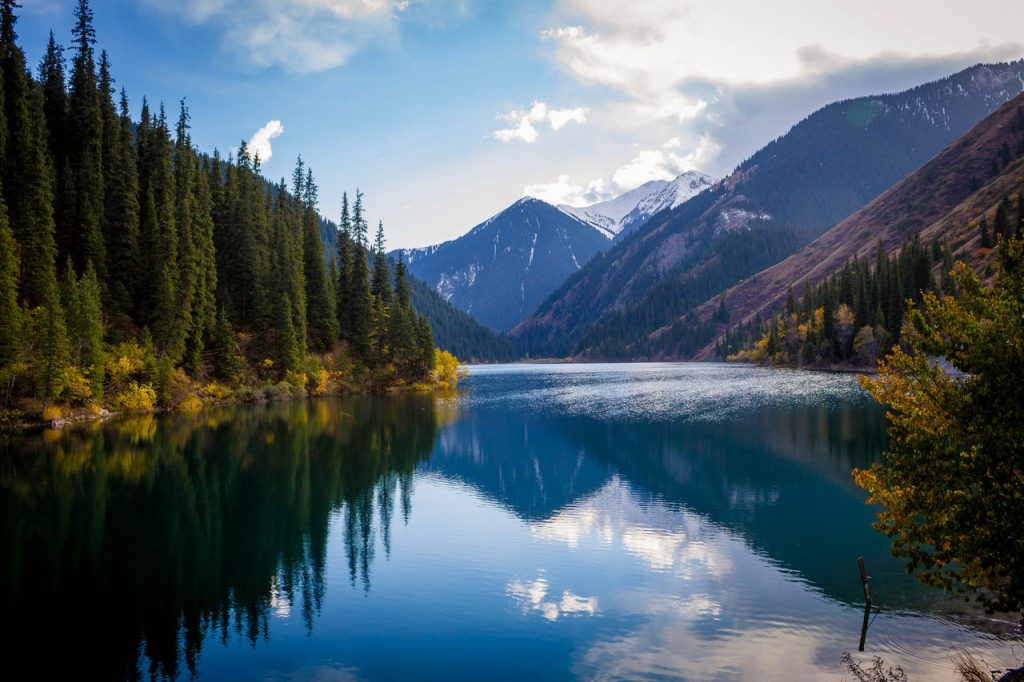 Kolsay Lake is one of the favorite destinations among locals located 300 kilometers east of Almaty. Photo credit: journalofnomads.com

As caravan tourism gets a boost worldwide as a safe alternative amidst the pandemic, Kazakhstan plans to tap its potential in this sector as well. In September, Kazakh Tourism will begin a caravan expedition meant to study the Silk Road route and prospects of developing camping, caravanning and auto tourism along it.

“We chose a section along the Western Europe – Western China transport corridor from the Chinese border in the Almaty Region to the border with Uzbekistan in the Turkestan region as the route of the expedition,” he said.

Tourism, which accounts for nearly six percent of the country’s gross domestic product, has been heavily hit by the pandemic. People started to cancel their trips in January when the first news about the Wuhan outbreak appeared.

Kazakhstan’s national tourism program seeks to increase its share in the GDP to eight percent by 2025, and create 200,000 jobs and attract 600 billion tenge (US$1.4 billion) in investments.

But these plans will now take longer than expected.

The nation’s tourism committee estimates that the losses of inbound tourism at 70 to 80 percent, reported inbusiness.kz, and while the country has generated nearly $2.5 billion in 2019, this year the revenues are estimated at nearly $600 million.

“Many regions and resort areas had to work in a restricted format or close all-together. One of the first to close was Bayanauyl national park. Many tourists, primarily from Astana (Nur-Sultan) and Pavlodar, did not have a chance to visit there because it was shut down. There were multiple restrictions in the Burabay area and Shalkar Imantau,” said well-known Kazakh travel blogger Nurzhan Algashov. 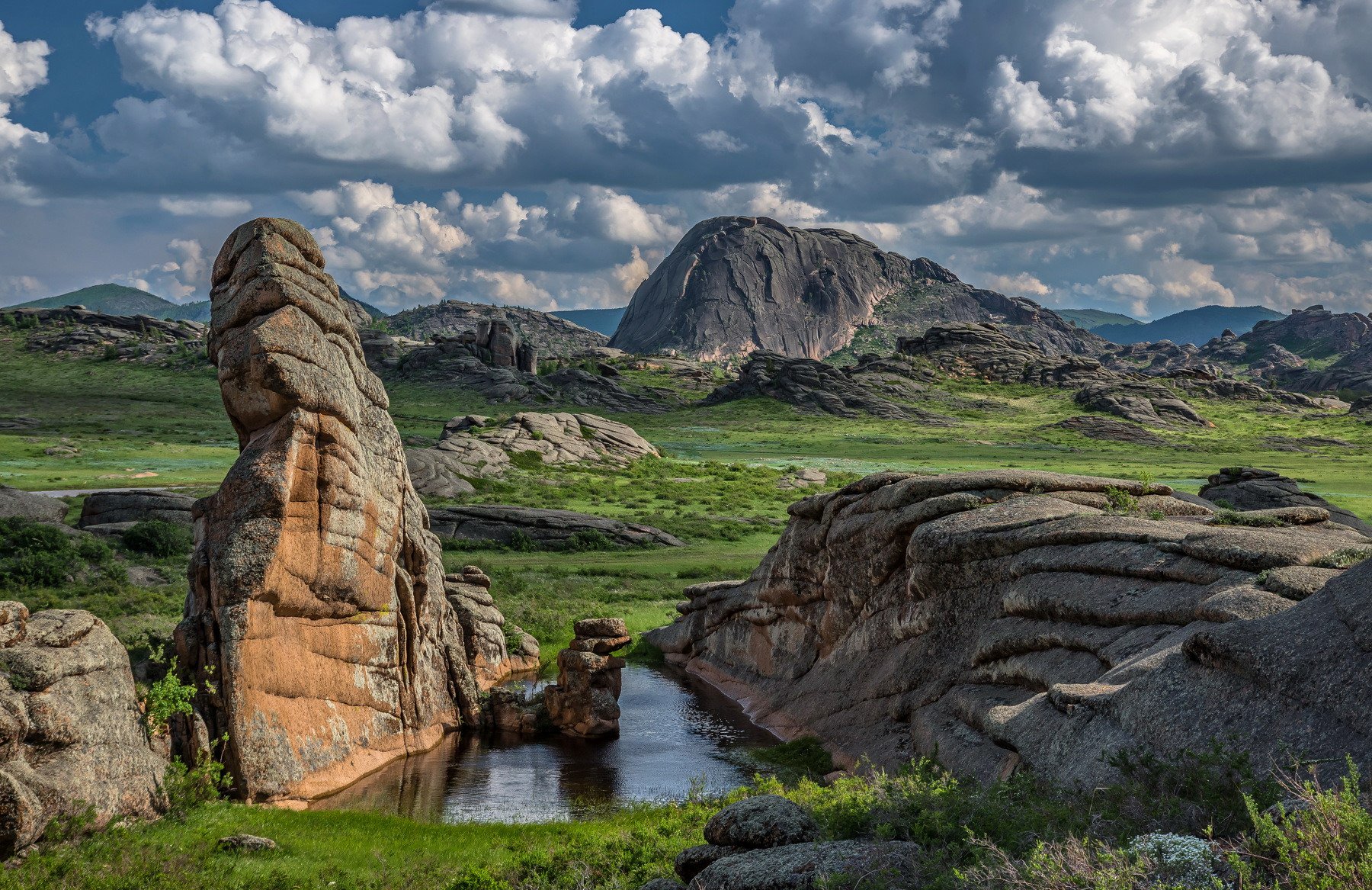 Amid the pandemic, waterfront destinations, including Balkhash and Alakol Lake, and one-day tours remain popular. One day tours are particularly widespread in the Almaty Region, including the Ile Alatau National Park, Charyn Canyon, Kolsay Lake and Altyn Emel National Park. 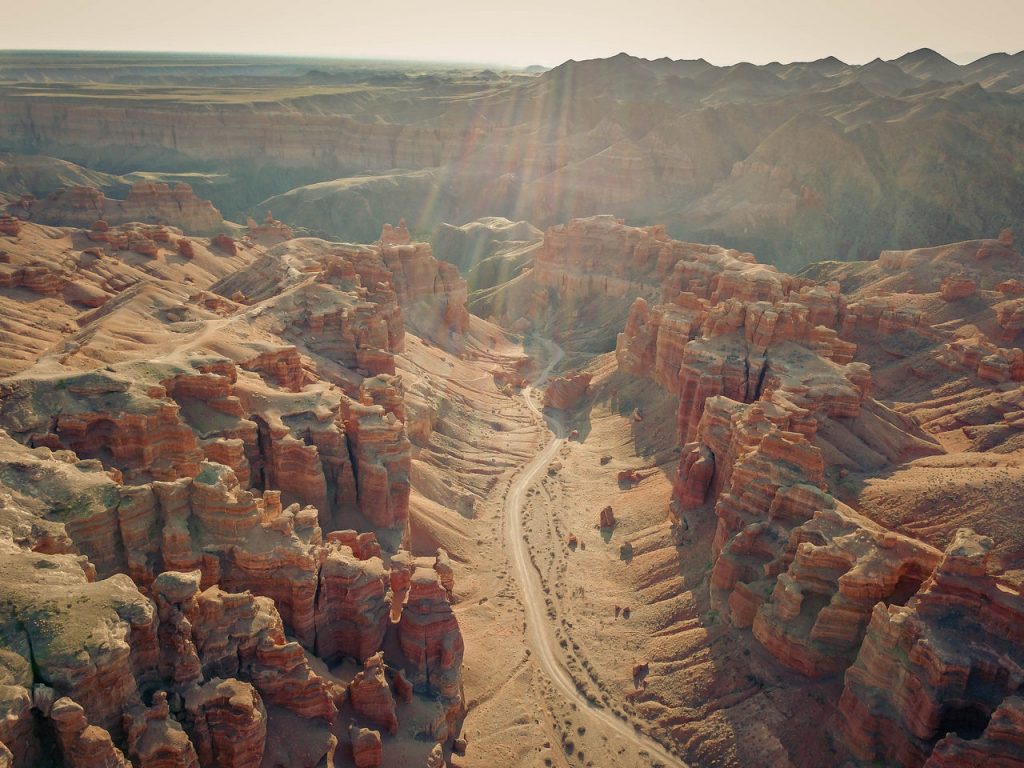 But not all sites are ready to handle big flows of tourists.

“Not far from Astana, Kobeituz lake became very popular this year and what happened to it is that its recreational load went far beyond capacity and the lake was not managed in terms of tourism and tourist flow. There was no control by the local executive body, no control measures or fines for those violating public order. We have seen how big flows of tourists from a big city (because everywhere else was shut down) damaged the lake,” said Algashov, noting uncertainty and constantly changing rules, including lockdown restrictions, as a prime factor in slowing down tourism. 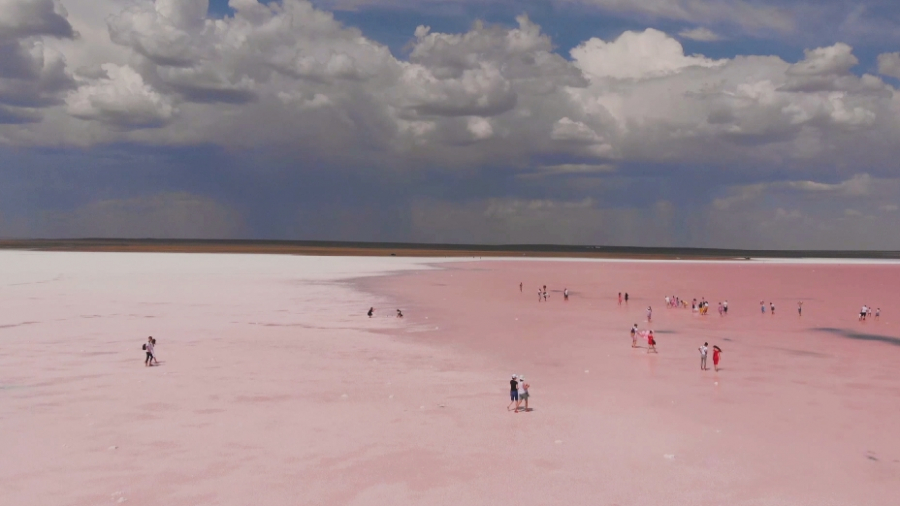 Algashov believes that the country’s tourism potential is still untapped and while big cities such as Nur-Sultan and Almaty receive the most attention, other regions also have a lot to offer.

“Our domestic tourism industry, I would say, is still in a chaotic state because there are several well-established tour operators but they do not work across Kazakhstan, but focus only on one region and on already developed tour routes. There are many private guides and small tour companies,” he said.

But beautiful nature is not enough to develop a finished tourism product, as there needs to be quality infrastructure, accommodation, dining places as well as developed cultural components. The local communities can also benefit from tourism development as a sustainable source of income.