By Zhanna Shayakhmetova in Nation on 30 August 2020

NUR-SULTAN – This year marks the 25th anniversary of the Kazakh Constitution which is observed on Aug. 30. The Constitution was adopted at a nationwide referendum in 1995. 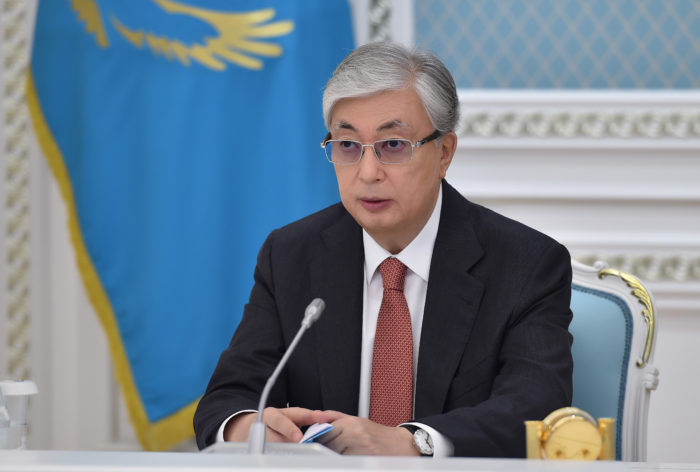 “The Constitution of Kazakhstan includes the centuries-old experience and wisdom of the Kazakh people, combined with the advanced achievements in international legal thought. I believe that the Basic Law will continue to serve as a guarantee of the successful political and economic development of our country,” said Kazakh President Kassym-Jomart Tokayev at the Aug. 27 online plenary session of Constitution of the 21st century – the rule of law, the value of person and the effectiveness of the state international conference.

Tokayev recalled that Kazakhstan’s First President Nursultan Nazarbayev became the ideological inspiration for the document and took an active part in its preparation.

The content of the Constitution is being improved and updated in accordance with the requirements of the time, noted Tokayev. Kazakhstan is developing dynamically and the transformation processes have embraced the whole world today. Due to this, the Constitution includes additional legal mechanisms and norms that reflect new global realities.

“Three constitutional reforms were implemented with the participation of civil society in a quarter of a century,” he added.

“The Parliament adopted the important legislative changes at the initiative of the National Council of Public Trust. A new law on peaceful assembly recently came into force. The process of establishment and registration of political parties was also significantly facilitated. A 30 percent mandatory quota for women and youth on electoral party lists was introduced,” said Tokayev.

The Day of the Constitution is widely celebrated across the country. But this year all the events will be held virtually to prevent the spread of the pandemic. 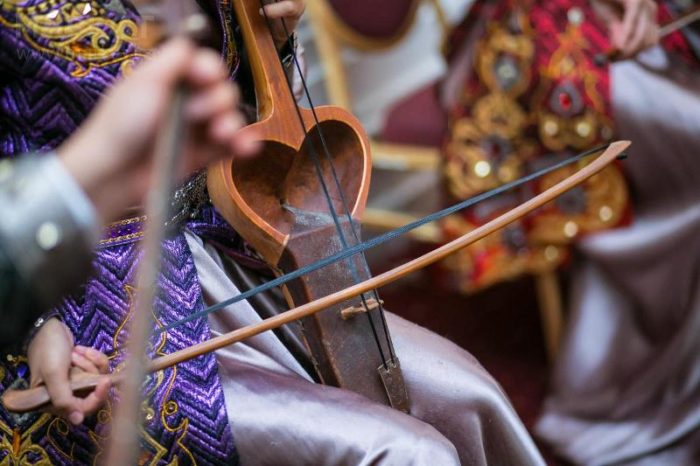 The Astana Opera House will stage a festive concert dedicated to the 25th anniversary of the Constitution on Aug. 29. The concert will be streamed on Tengri TV and on the theatre’s YouTube channel.

“Unfortunately, during the quarantine, we do not have the opportunity to hold the festive event the way it used to be held before. Nevertheless, there is no doubt that the online program will uplift the mood of the audience,” said Azamat Zheltyrguzov, the Astana Opera Opera Company supervisor and Honored Worker of Kazakhstan.

The concert program features Kazakh folk songs, as well as patriotic and lyrical compositions promoting the unity and solidarity of the Kazak people.

The National Museum of Kazakhstan will present an online excursion dedicated to the content and history of the Constitution on its social media accounts – @nationalmuseumkz on Aug. 30 at 11 a.m. (local time).

Soloists of the Nur-Sultan’s Philharmonic will present the online concert on Aug. 30 on Kazakh TV Channel at 8.30 p.m. (local time).