Kazakhstan and Turkey to Resume Passenger Flights On Aug. 27

By Aidana Yergaliyeva in International on 26 August 2020 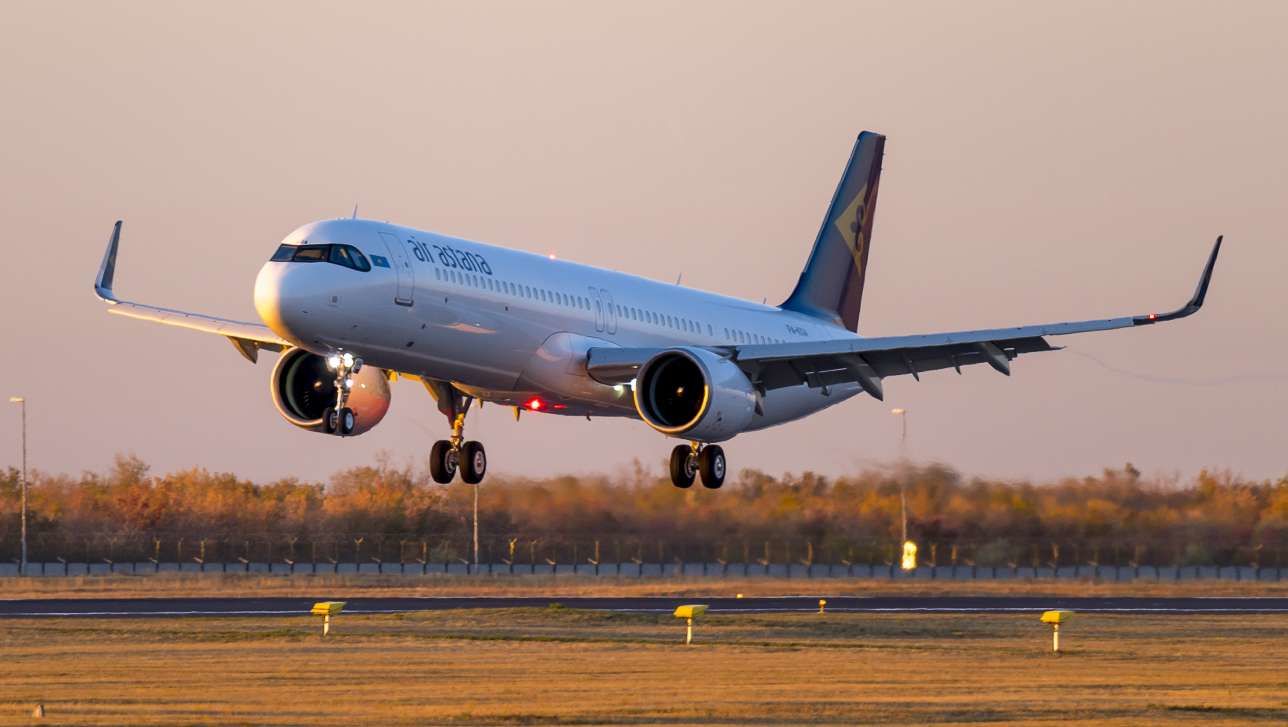 Prior to this, Turkey abruptly suspended flights on Aug. 5 with Kazakhstan and several other countries because of the epidemiological situation surrounding the COVID-19 outbreak.

The Kazakh Civil Aviation Committee asked the Turkish Ministry of Health to lift restrictions as Kazakhstan has stabilized and improved the situation with the spread of COVID-19 within the country.

“The flights will be operated in strict compliance with the sanitary and epidemiological standards of Kazakhstan and Turkey and in accordance with the published schedule on the airlines’ official websites,” the committee said in its Telegram channel.

The Kazakh governmental delegation led by Deputy Prime Minister Yeraly Tugzhanov and Turkish Minister of Health Fahrettin Koca discussed the state of the epidemiological situation with COVID-19 in Kazakhstan and the possibility of the renewal of flights on the Aug. 7 visit of Kazakh officials to Ankara, Turkey.

Back on Aug. 6, the Turkish aviation authorities informed Air Astana, Kazakhstan’s flagship air carrier, that Kazakh citizens would be prohibited from entering Turkey for two weeks.

Air Astana later confirmed that it could not obtain permission to fly on the Almaty – Istanbul – Almaty route, inform.kz reported. Turkish aviation called the Kazakh air carrier and banned the plane’s departure. The aircraft was already heading onto the runway at the time.

After the decision, the Turkish side permitted the last Kazakhstan-Turkey flights scheduled for Aug. 5-6 to continue as planned but closed the route down afterwards.