Kazakh President Instructs Government to Step Up Fight Against Corruption

NUR-SULTAN – Kazakh President Kassym-Jomart Tokayev stressed the importance of tightening measures to fight corruption in the country during a meeting that explored the government’s efforts to curb corruption, reported Akorda press service. 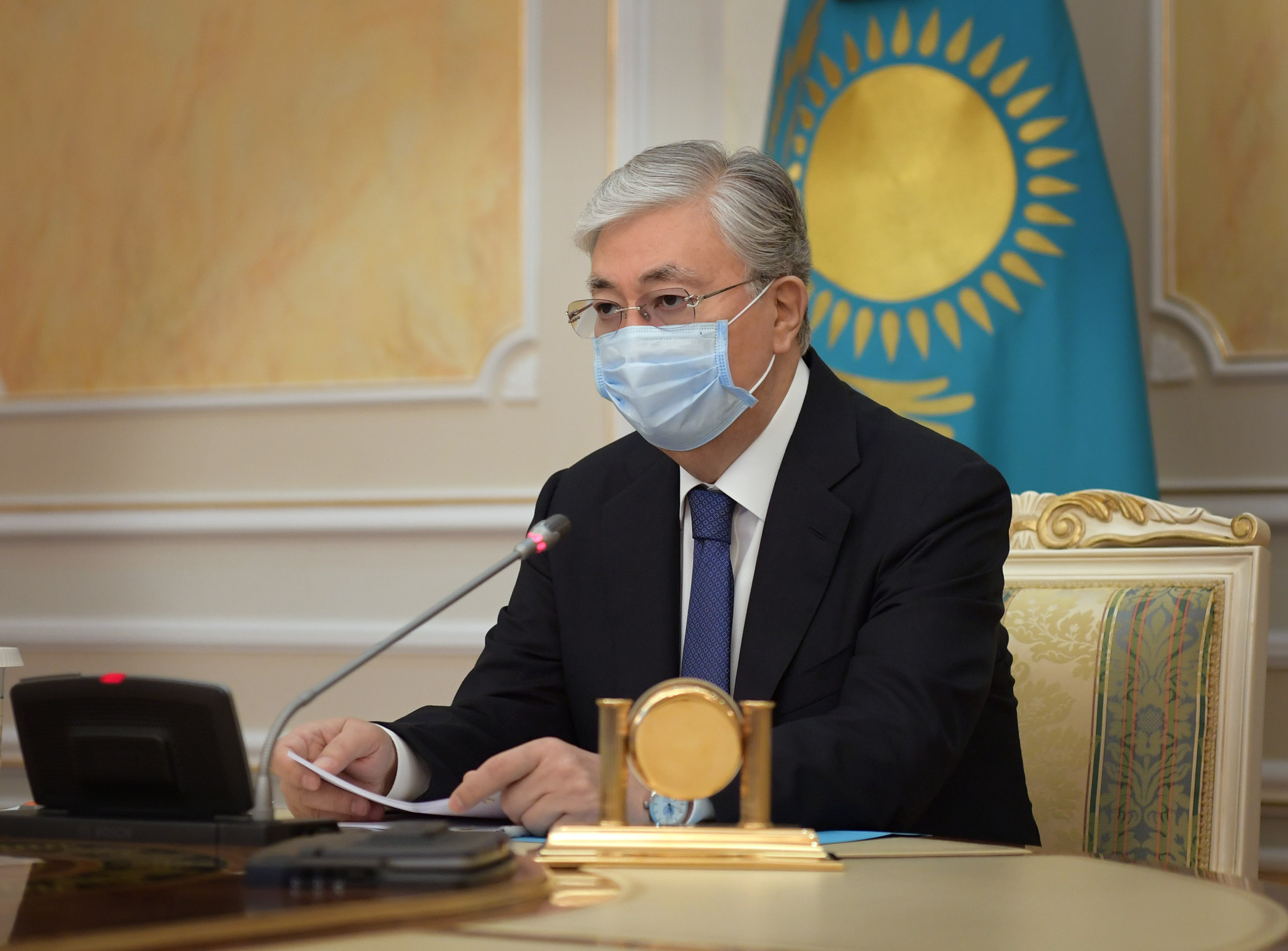 Tokayev noted that the fight against corruption is one of the top priorities in the nation’s strategic development. Lack of actions, however, cause sentiments that lead to protest and erode people’s faith in the law.

Though corruption per se cannot be totally eliminated, Kazakhstan has made strides towards lessening it. In January, Tokayev ratified an agreement with the Council of Europe on immunities and privileges for Group of States Against Corruption (GRECO), which is meant to ensure GRECO representatives are not blocked in any way from doing their work in sharing best practices and strengthening Kazakh capabilities in fighting corruption.

Kazakhstan became GRECO’s first member in Asia – the rest of its 49 members are European countries and the United States.

In December 2019, Tokayev also signed a law that introduced amendments obliging ministers and governors to resign if the top officials in their institutions are found guilty of corruption.

“The number of crimes (corruption) grew by 11 percent compared to last year. According to the Transparency International survey conducted in 2019, 28.7 percent of the citizens named state hospitals and clinics as a source of corruption. This is more than in other state institutions (11.3 percent named the police, 6.9 percent named kindergartens). It is unacceptable for people visiting a hospital to have concerns about the healthcare they recieve, but also with concerns about who they should pay for medical services that they are supposed to receive,” said Tokayev.

Fighting corruption is of paramount importance amid the pandemic, which disrupted people’s incomes and increased the risk of embezzlement of funds allocated to support the economy.

“It is a fight in vain if the reasons and underlying conditions that drive corruption are not eliminated. People must see that officials are not only prosecuted, but fundamental changes unfold which will ensure that there is no possibility for such a crime to occur again. I have not yet witnessed such comprehensive preventive work. Officials come and go, but systemic problems are not addressed,” said the President noting that crimes are brought to light only when money is already embezzled.

A huge amount of funds are currently being allocated to education, employment, and social facilities.

“We should be sure that next year we are not talking again about the embezzlement of funds in these areas and that the ministers are about to lose popular support. People do not need beautiful reports when billions are already embezzled. We should fundamentally restructure our work,” said Tokayev.

He instructed the government to work towards the further integration of the digital database and accelerate the digitization of public services.

Businesses should also be protected from illegal prosecution.

“In my address to the nation last year, I said that obstruction of businesses is a grave state crime. All law enforcement bodies, including the Prosecutor’s Office, should keep that in mind. Businesses and investors should be confident they are protected from corruption pressure,” said Tokayev.

To enhance the approach to fighting corruption, Tokayev said that public and non-government organizations should be involved in the work.