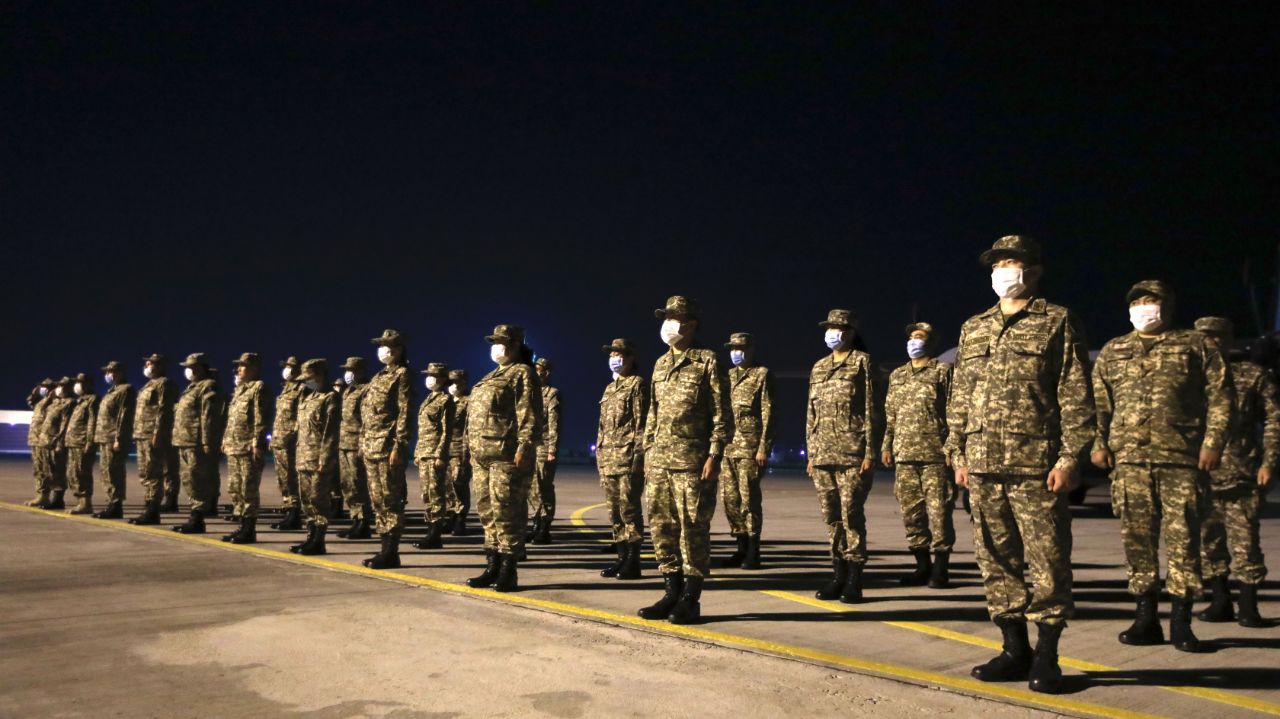 The doctors departed to Beirut on Aug. 8 at the instruction of Kazakh President Kassym-Jomart Tokayev himself. 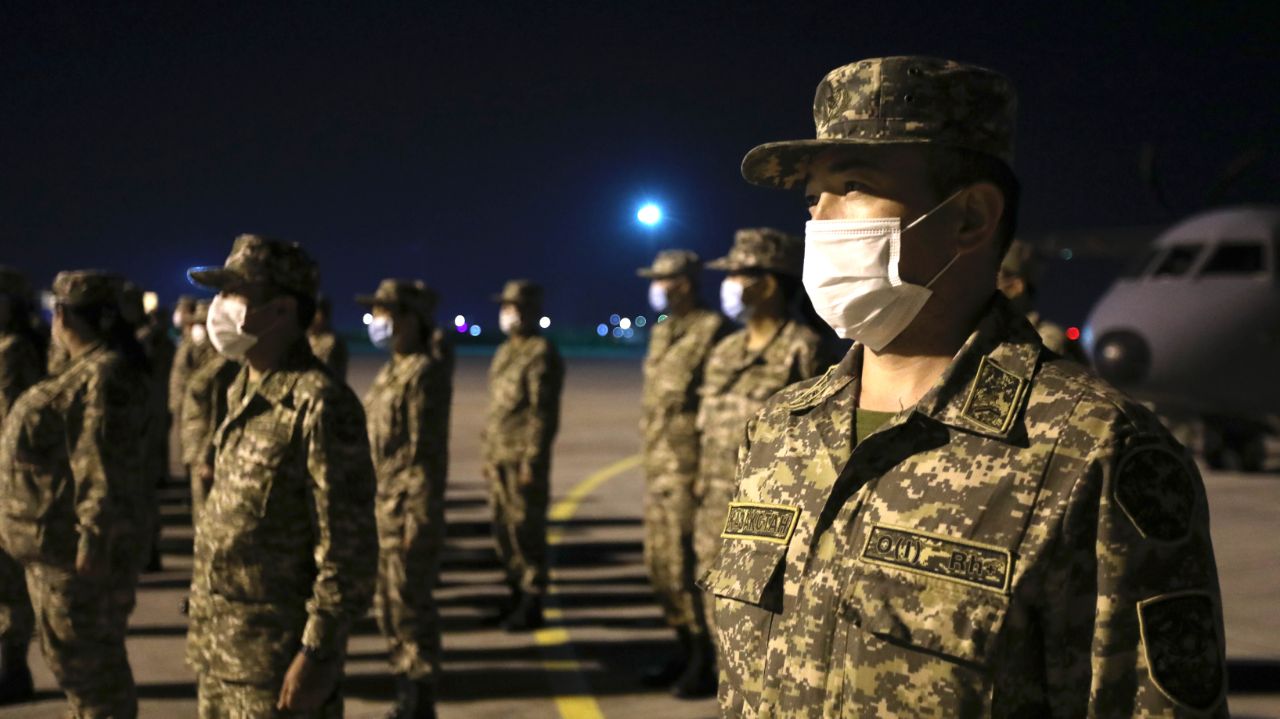 “During this period, our medical workers accomplished all tasks and received the highest appreciation from their foreign colleagues. I sincerely congratulate you on completing your tasks. I wish you good health, well-being, and success in your work,” said Kazakh Deputy Minister of Defense Ruslan Shpekbayev as he welcomed the group at the airport in the Kazakh capital.

The Kazakh delegation also rendered medicines and medical equipment as humanitarian aid to a military hospital in Beirut.

“The Lebanese people are very grateful people. When we were departing, they came to express their deep gratitude to us, Kazakhstan, and our president. The local people always greeted us warmly. We gained valuable experience while working in the military and city hospitals,” said deputy head of the ministry’s military clinical hospital for science and surgery, chief surgeon and colonel military officer Askar Marufov, who was part of the team.

While in Beirut, the delegation also met with the head of the main military medical department of the Lebanese Armed Forces General George Youssef and the head of the military hospital General Abudahir Nasim. The two sides explored ideas to further cooperation in the exchange of experience and development of military medicine.