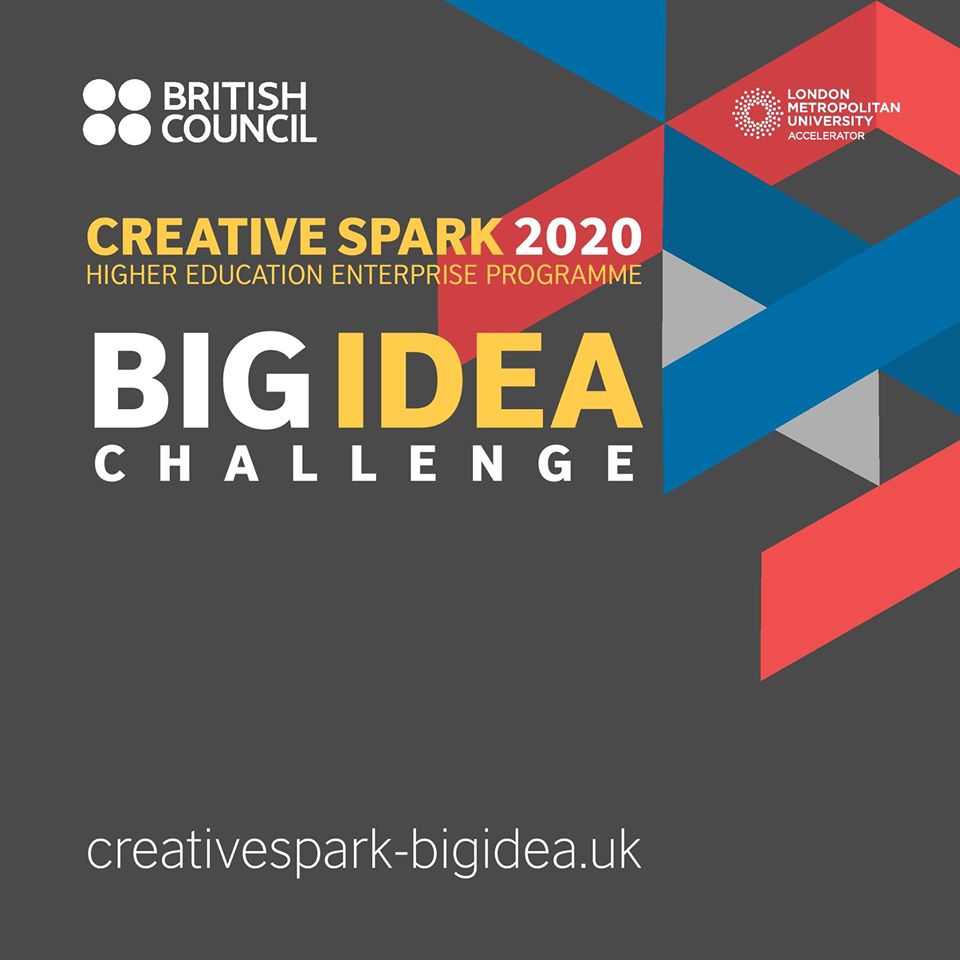 Martebe Abidilda, the author of “More than Music,” seeks to familiarise her fellow citizens with Kazakh folk music. The project was proposed by Almaty-based Kurmangazy National Conservatory and the Kazakh British Technical University in partnership with the University of Reading in Berkshire, England.

“As a multinational country with more than 130 nationalities, Kazakhstan has a problem because not all people are familiar with the native folk music. To solve this, I created concert lectures by introducing the target audience to the history and musical works of Kazakh traditional culture,” said Abidilda in her video pitch.

She plans to organize her lectures in three languages, Kazakh, Russian and English, and use different methods to teach playing dombra, a Kazakh national musical instrument.

“I can make money by selling tickets, souvenirs and image-making products and by teaching online dombra classes,” she said, noting her motivation is to “improve relations between different nationalities.”

The competition is open to young people aged 18 to 35 years old from Armenia, Azerbaijan, Georgia, Kazakhstan, Kyrgyzstan, Ukraine or Uzbekistan, who are enthusiastic about making a difference with their projects in three areas – Creativity, Digital Technology and Social Justice.

Country champions will also have an opportunity to access business mentoring, which will help them develop their product as well as access grant funding.

“The country champion teams will also win a spot in an exclusive remote Start-up Sprint programme, at the end of which an overall Grand Champion is chosen and awarded an additional £1,000 (US$1,303) in grant money,” according to the official website.