By Aidana Yergaliyeva in Tourism on 27 August 2020

Charyn National Park is among Kazakhstan’s 10 top priority development destinations. The national park has the four most visited tourist routes on its territory: Charyn Canyon, the Valley of Castles, the Kurgan burial grounds and the Temirlik small canyon. The canyon has colorful formations of all shapes and sizes. Although it is smaller than the Grand Canyon, visitors find it equally impressive.

More than 20,000 people visited the route in 2019. Tourists provided 16.7 million tenge for the services of the national park, said Nysanbayev.

The new concept will develop eco tourism by popularizing tourist routes, trails, as well as building a more sustainable infrastructure. The ministry estimated that the development project will require 3.7 billion tenge (US$8.83 million). 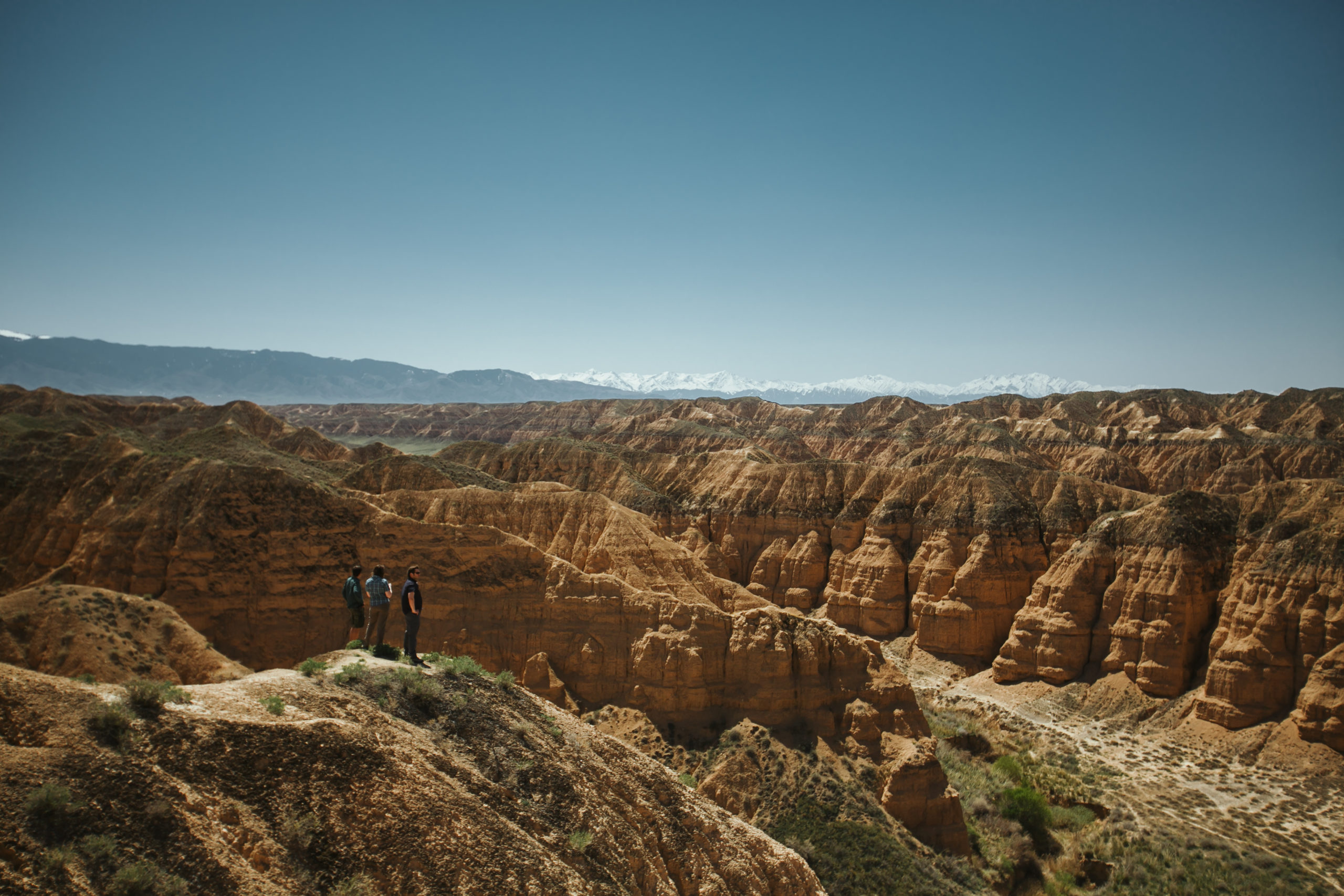 The Ecology Ministry along with the Ministry of Culture and Sports, and Kazakh Tourism national company studied case models in the US, Andorra and Europe to develop the concept.

“The main emphasis will be placed on the development of tourist routes and trails,” he said. “People do not know about eco-trails…”

According to the deputy minister, ecological tourism in the national parks “does not receive appropriate attention” due to insufficient sustainable tourism infrastructure.

“The existing tourism infrastructure in the national park – parking lots, observation decks, gazebos, benches, toilets, signposts, information stands – do not meet modern requirements and or fulfill the needs of visitors for a comfortable stay,” he said.

All facilities will be located outside the canyons to minimize the harm to the ecosystem and prevent tourist overload.

“We have identified hiking and cycling routes. On the Charyn Canyon route, three observation platforms are planned. The distance between them will be a kilometer… During discussions, we excluded the proposal for a helicopter route because it will cause some harm to the ecosystem of the canyons. We will install bicycle rental points, toilets, and a first-aid post along the route before it descends into the canyon,” he said.

“The main development problems on the territory of this park are: low interest from investors due to the long payback period of investments, lack of developed infrastructure, remoteness of land plots from large settlements, lack of financial mechanisms to support investments in the development of ecological tourism,” Nysanbayev said.

The ministry opened an application process for public activists, scientists, experts, tourism association representatives to form a public council on Aug. 24. The council will be able to advise and monitor the development of the project.