By Aidana Yergaliyeva in International on 5 August 2020

NUR-SULTAN – The Beirut blast damaged the Kazakh Embassy Office in Lebanon and lightly injured Kazakh Consul Baglan Spabek on Aug. 4 at 6 p.m. at the Beirut seaport base, the Ministry of Foreign Affairs’ (MFA’s) press service reported. 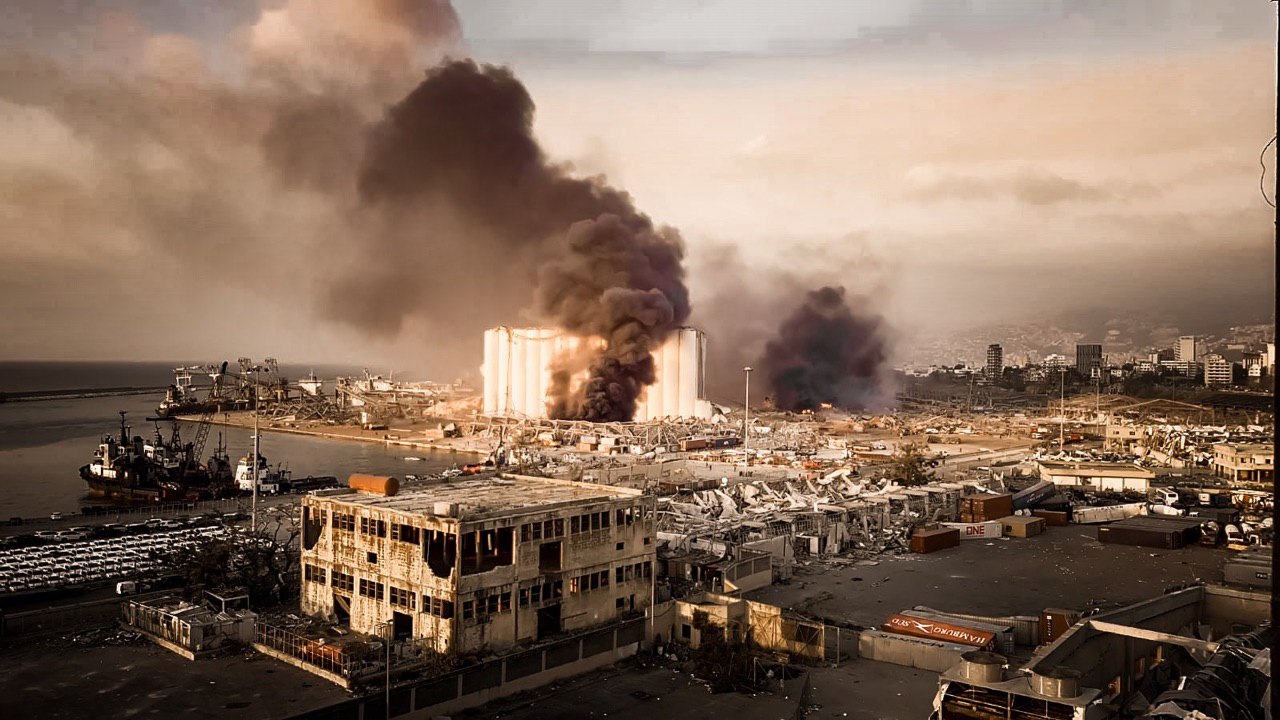 The blast damaged nearby buildings, wrecked cars located several kilometers from the epicenter. It also killed at least 100 people and injured more than 4,000 others, BBC News reported .

“By this time (the explosion), employees of the (Kazakh) diplomatic mission had left the office after the end of the working day. The consul remained at work and was slightly injured in the blast,” the statement reads. 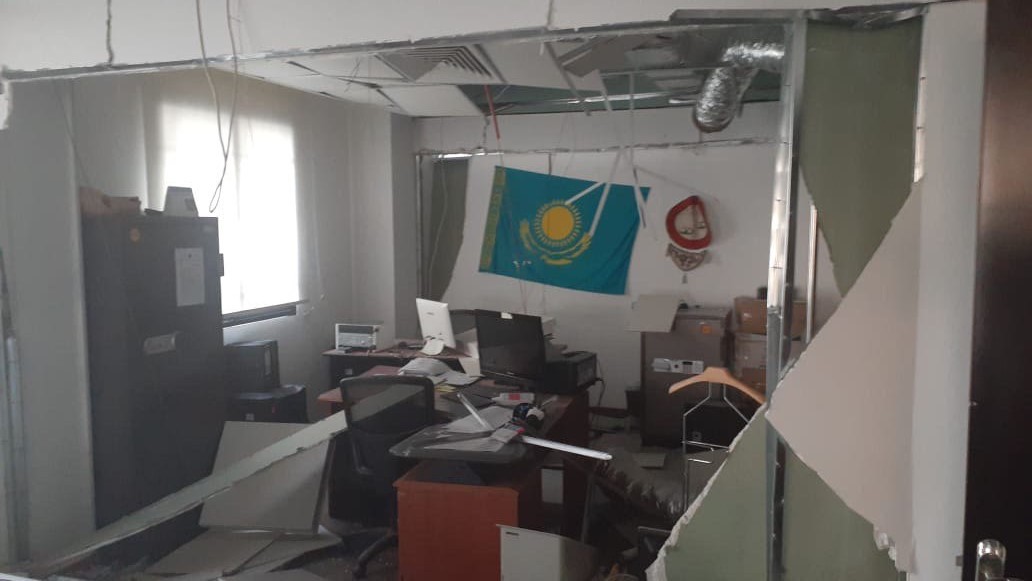 According to Kazakh Minister of Foreign Affairs Mukhtar Tileuberdi, there are no victims among the 113 Kazakh citizens registered with the consular office.

“Our diplomats are in touch with them, there are no victims among them. As you know, the office of the diplomatic mission has suffered damage and will be restored. Our employees and their families were not harmed,” Tileuberdi said in a video address.

“There is also a UN peacekeeping contingent in Lebanon, which includes 120 Kazakh soldiers. Now the process of their rotation is underway and literally the day before yesterday (Aug. 3) our Kazakh peacekeepers arrived at the site. They got to their place of deployment healthy and safe,” he added.