By Aidana Yergaliyeva in Business on 25 August 2020

NUR-SULTAN – The Fitch Ratings credit rating agency affirmed Kazakhstan’s Long-Term Foreign-Currency Issuer Default Rating (IDR) at the BBB with a stable outlook on Aug. 21. Despite the shocks associated with oil prices and the coronavirus epidemic, Kazakhstan has managed to maintain a low level of public debt that can cushion the country from external shocks with its fiscal buffers. 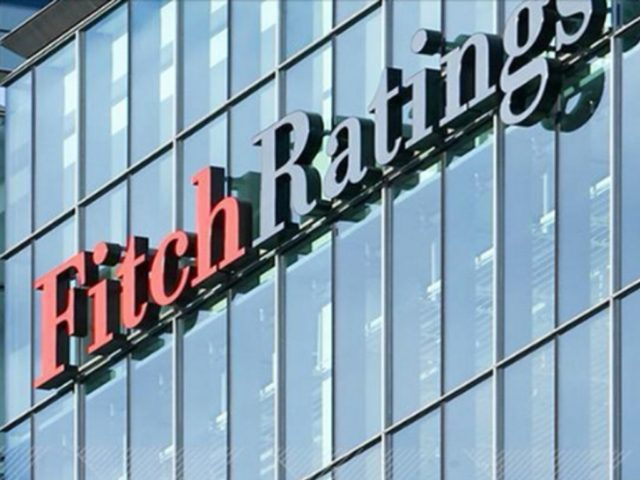 The Kazakh National Bank introduced a floating exchange rate in 2015 after the last oil price shock in 2014-2015. According to Fitch, this resulted in “a notable improvement in the economic policy framework” and “the tenge has acted as a shock absorber.”

The Fitch also projected that the effects of the epidemic and oil production cuts under OPEC+ will contract Kazakhstan’s real gross domestic product (GDP) by 2 percent in 2020. The agency also forecast “growth to rebound strongly to 5.0 percent in 2021 and 4.1 percent in 2022 as domestic activity revives and as ongoing investments in the $45 billion production expansion of the Tengiz oil field continue.”

“The government’s anti-crisis measures have partially offset the adverse impact on growth. The fall in oil prices should not affect near-term oil and gas investment, but could affect longer-term investment decisions,” the report explained.

In addition to this, the agency highlighted that Kazakh banks entered the coronavirus period on a “stronger footing following the resolution of problems in banks and several years of restructuring,” asset quality review and implementation of remedial measures. Although the agency expects banks’ asset quality to worsen during a pandemic, the Kazakh “banking sector is now better prepared due to strong pre-impairment profitability and significant capital and liquidity buffers.”

According to Fitch, Kazakhstan can improve its rating if the country enhances policy predictability and effectiveness through strengthening its economic policy framework and institutional capacity to further. Also the upgrade might come with “improvement in the resilience of the economy and public finances to commodity price shocks.”

Since March 9, Fitch Ratings has negatively revised the credit ratings and forecasts of more than 60 percent of countries. The list of revisions includes the U.S.A., Canada, Japan, Great Britain, France, Chile, Azerbaijan, and Georgia.