By Zhanna Shayakhmetova in Business on 3 August 2020

NUR-SULTAN – The Astana Hub International Technopark of IT startups is accepting applications from startups for the Stream 8 acceleration program until August 15, reported the Astana Hub’s press service. 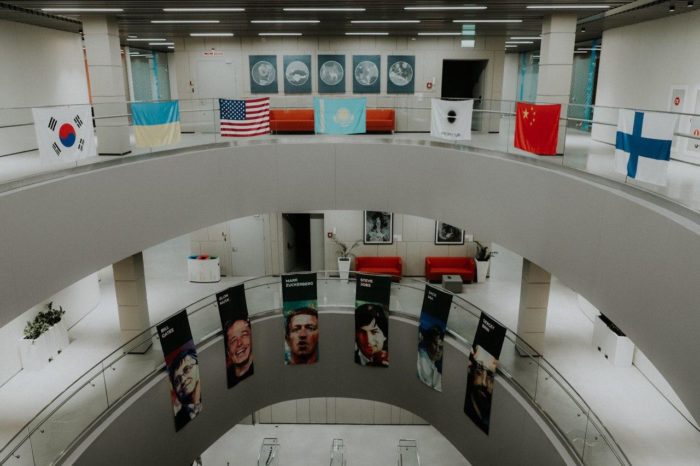 The office of the Astana Hub is based at the EXPO site.

The program lasts three months and gives the opportunity to teams who want to develop their project and work with mentors and trackers. Participation is free. The main task of the startups is to attract potential investors to the development of their project.

Overall, 169 startup projects have already taken part in the acceleration program since 2018 and 72 percent of these projects are already operating.

According to Harvard Business Review Magazine, acceleration programs have a positive impact on the innovation ecosystem and on the development of human capital, which is also a priority for the Astana Hub. Accelerators not only train startups for the rapid growth of business development, but also build quality communication between the team, investors and experts.

“The acceleration program helps you understand the basic theoretical knowledge that is needed to promote your business,” Alibek Beissenbayev, founder of the Algorithm project, explained his decision to take part in the program. “If you want to create a quality product and change the world, you have to be in the right environment to do so. There is an expression ‘Tell me who your friend is, and I’ll tell you who you are.’ This phrase can be applied to Astana Hub and the accelerator program. This place gathers people who generate unique ideas, and I am sure that most of these projects will succeed.”

International mentor Ekaterina Nikorova noted that the acceleration program is a modern and effective tool for growing startups. The accelerator is “a survival school, which increases the chances of success in subsequent cycles of the project’s life.” During acceleration, all traction data is available to the potential investor – tracking the results of the startup during the participation in the accelerator, which reduces the risk of investment losses and increases the level of confidence in the startup founder and the team.

“During acceleration, we developed certain tools for our company, which allowed us to increase revenue. We will definitely continue to use them in our company. We also hope that the union that has been formed between our startups will continue to develop and we will also help each other, both in Kazakhstan and on international markets,” said Evgeny Tyan, BilbordVideo’s founder.

Launched in 2018, the Astana Hub offers various startup development programs including the startup school, the school of investors, incubation as well as acceleration programs. Most importantly, all this gives experience to the teams that participate. In 2018, the Game of Drones, AILabs and KazMotors startups made it into the top 100 startups in Southeast Asia. The founders attended the Echelon Asia Summit in Singapore.

The Astana Hub also gives impetus to the development of social innovation as well. One of the successful projects is the Sezual, a healthtech startup company that developed a product that allows people with visual impairment to “see” objects within a radius of 15 meters. The device developers say that there are no analogues in the world and the invention has already been praised by acclaimed experts including Daniel Kish, American expert in echolocation and President of World Access for the Blind and Viviana Mucci, a neurophysiologist. Recently, the company received an offer to organize partner production and distribution in the United States. 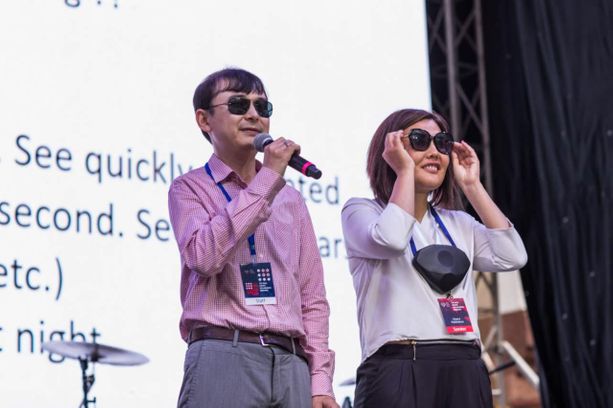 The Clockster Startup has integrated a new development into its software during the lockdown. The upgrade allows users to recognize faces with the mask and determine the temperature of the visitor. 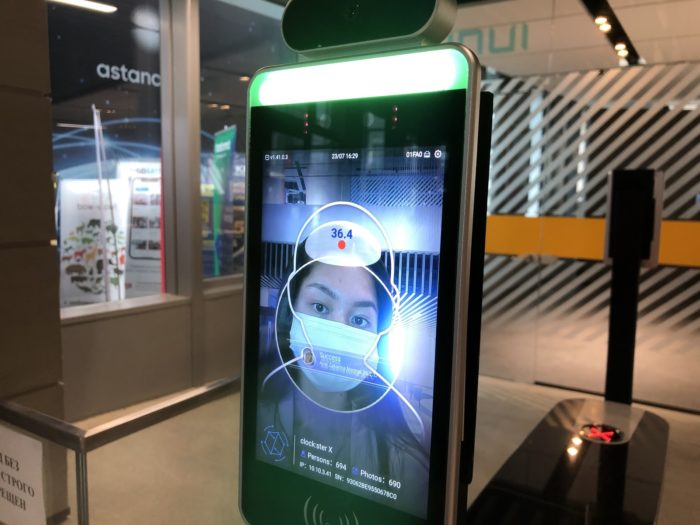